What Happened to Ryan Dunn? 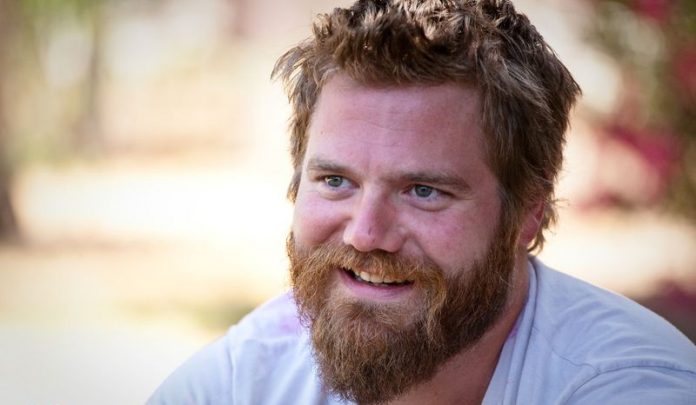 Ryan Dunn was a stunt performer, television personality, comedian, actor, writer, and musician. He is best remembered for his work on MTV’s Jackass, coming in with Bam Margera and the rest of the CKY crew. He was fearless, taking on tasks that were turned down by other performers on the show, and won himself fans the world over. Sadly he passed away in mid-2011.

So let’s see how it happened, and take a look at Ryan Dunn’s career.

What Happened to Ryan Dunn? 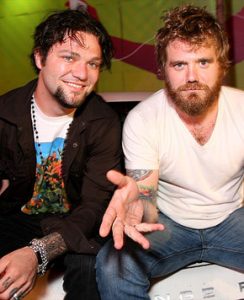 Ryan Dunn passed away on June 20th, 2011, after he veered off the road in his Porsche 911 GT3. He hit a tree and the car burst into flames. He was confirmed at the scene as the driver of the vehicle. He was not the only one in the car, he was out with friends that evening, and Zachary Hartwell, who worked as a production assistant in the movie Jackass 2.

In the hours before the crash, he posted online about being out, drinking heavily with some friends, and the toxicology report confirmed that he was intoxicated at the time of the crash, with a blood alcohol level of 0.196 g/dL, twice the legal limit in the state at the time. Reports indicate that the speed of the vehicle was a major contributing factor in the crash, with an estimated speed of 132 and 140 miles per hour in a 55 mile per hour zone.

The following year the parents of Zachary Hartwell filed a wrongful death suit against the estate of Ryan Dunn.

He is remembered well by his friends, and Dickhouse Productions, the company who produced Jackass.

Bam Margera, Dunn’s best friend, was grievously affected by his passing. Shortly after the crash, Margera was onsite, where he openly wept over his friend. There is a video online, and it is difficult to watch. He has spoken only seldom on the passing of Dunn, and so far as I know he is still working on a documentary on the life of his best friend.

Ryan Mathew Dunn was born on June 11th, 1977 in Medina Ohio, and spent much of his childhood in Brecksville. He moved to Westchester and buddied up with Bam Margera and the rest to form the CKY crew. They gained some early fame with a series of self-produced videos, combing skateboarding with skits and stunts. The format would eventually influence Jeff Tremaine and Johnny Knoxville over in California when creating Jackass. Near enough, the entire CKY crew was brought on board, though Dunn and Bam would be the only ones made into regular stars on the show.

He gained fame in the early 2000s with Jackass and would go on to star in all three films. His career jumped all over the place for a while, with acting work and reality spots. He appeared in Blond Ambition, Street Dreams, and Minghags, which was directed by Margera.