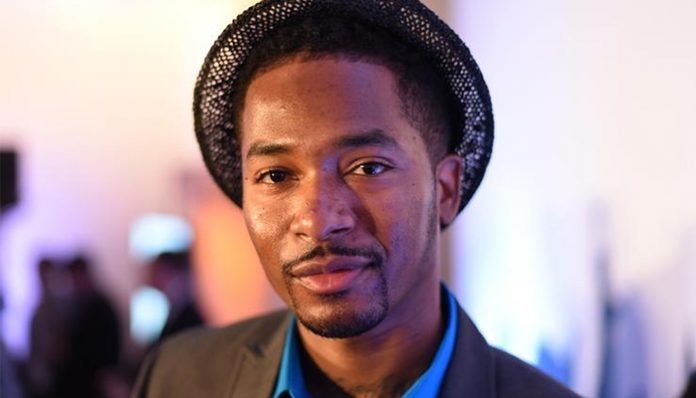 Hailing from Missouri, Chingy established himself in the rap scene with the release of his debut single, Right There in 2003. Since then, he has come out with several tracks including Holidae In, One Call Way, Balla Baby, and Pullin’ Me Back. His latest project, The Purge was released in 2016.

In addition to his music career, the rapper has acted on several occasions- both on television and film. Some of his TV credits include My Wife and Kids, One on One, Yo Mama, and Louis Jackpot. On the big screen, he has appeared in Psycho, Speed-Dating, and Success & Failure.

How wealthy is he, considering all the records that he’s sold over the years? How much has he pulled in from his rapping career? How much is he paid for his television appearances? According to various sources, Chingy has amassed a net worth of $10 million as of 2018. Curious to know where this fortune of his came from? Let’s find out below.

How did Chingy Make His Money & Wealth?

Hailing from St. Louis, Missouri, Chingy was brought up in the St. Louis neighborhood, where he began to pen his own lyrics at the age of nine. By the time he was ten years old, he had started to record his own raps. In fact, one of his first songs, What’s Poppin Off eventually became a local hit. Later in his early twenties, he signed to Ludacris’ record label, Disturbing Tha Peace.

In 2003, he put together his first studio album, Jackpot. His most successful project to date, it spawned a number of top three hits including Right There, Holidae In, and One Call Away. Hailed as one of the “Top Albums of the Decade” by Billboard magazine, more than two million copies have since been sold in the U.S.

Since then, Chingy has dropped three additional albums- Powerballin’, Hoodstar, and Hate It or Love It, two of which received RIAA accreditation. Some highlights from these projects include Pullin’ Me Back (Feat. Tyrese), Der Jeans (Feat. Jermaine Dupri), and Fly Like Me (Feat. Amerie).

In addition to his studio albums, the rapper has also churned out a number of mixtapes including 1st Quarter, Jackpot Back, FullDekk Fullosiphy, and Chances Make Champions, to name a few. His most recent endeavor, The Purge (a collaboration with M.C.) was released in 2016.

Considering his line of work, the bulk of his income most likely comes from the sales of his albums and mixtapes. Not only that but the concerts that he puts on throughout the year as well. Speaking of which, Chingy is actually on the road for his 2018 tour as we speak! For more information on the dates and venues, you can visit his official Facebook page here.

Though music is his main focus, it’s worth mentioning that he’s also dabbled in acting. In 2005, he made his debut in the comedy series, My Wife and Kids. Some of his other TV credits include George Lopez, One on One, Punk’d, and Yo Mama. On the big screen, he has also appeared in the films Psycho, Polish Bar, Speed-Dating, and Success & Failure.

Yes, he has been married to Adrienne Anderson Bailey since 2005.

Does Chingy Have Any Children?

Yes, he has two sons named Alzea and Mykael Bailey.

Did Chingy Go to College?

No, he has not attended college. Instead, he continues to pursue music full-time.

What is Chingy Famous For?

Chingy rose to fame with the release of his debut album, Jackpot in 2003. His most successful record to date, it has since gone platinum twice in the U.S.

Where Does Chingy Live now? Pictures of Chingy’s House

According to his Twitter account, Chingy currently resides in St. Louis, Missouri. Unfortunately, we do not have any pictures of his abode at this time.

What Kind of Car Does Chingy Drive?

Details on Chingy’s vehicle are not available.

How Much Money Did Chingy Make Last Year?

At this time, we do not have any information on Chingy’s annual salary.

The last that we’d heard, the rapper was working on his sixth studio album, Dead Rose, which is scheduled to be released sometime later this year. As mentioned earlier, he will also be traveling for a number of shows this summer.

Want to keep up with the R&B artist? If so, why not follow Chingy on social media? You can find him on Instagram and Twitter under the same username, @ChingyFulldekk. For his music videos and more, be sure to check out his official YouTube channel (and subscribe if you haven’t already done so!).