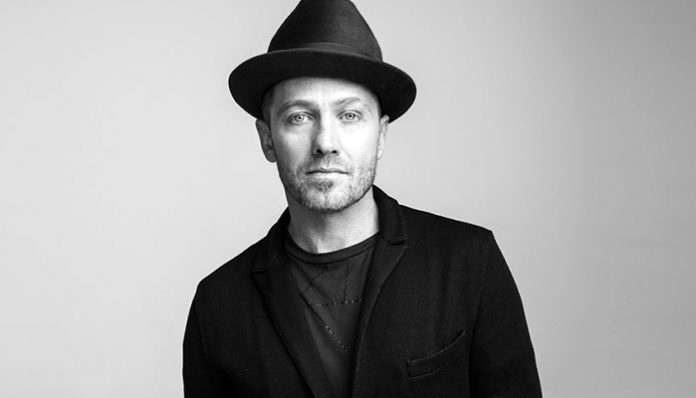 A Christian hip-hop artist, TobyMac has been involved with making music since the late 1980’s. With that said, it wasn’t until the early 2000’s that he released his first solo album, Momentum. Some of his most popular singles to date include Made to Love, City on Our Knees and Get Back Up.

In addition to his solo music career, he is also one-third of the rap and rock trio, DC Talk. Over the years, they have released a handful of albums including Nu Thang, Jesus Freak, and Supernatural, two of which received a Grammy Award for Best Rock Gospel Album.

How much has the singer taken home from his music career? How rewarding have his musical efforts been? What are some of his most noteworthy releases? According to sources, TobyMac’s current net worth is around $10 million. Interested in knowing where he earned the majority of his fortune from? Read on!

How did TobyMac Make His Money & Wealth?

Born on October 22, 1964, in Fairfax, Virginia, TobyMac launched his music career as a member of the Christian hip-hop group, DC Talk in the late 1980’s. Two years after getting together, they dropped their self-titled album, DC Talk in 1989. While it charted in the U.S., it wasn’t until the release of their second project, Nu Thang that their popularity started to rise.

Their first gold record, it was eventually followed by Free at Last, Jesus Freak, and Supernatural over the next few years. To promote the albums, the group often embarked on tours throughout the year. Considering their success, it’s likely that they had earned a significant amount of earnings from their time together. After coming out with a handful of albums, they went on hiatus in 2001.

Later that year, TobyMac released his debut solo album titled, Momentum. Critically acclaimed, it peaked at number eight on the US Christian Albums chart, with over 500,000 sales in the U.S. The beginning of a successful solo music career, the project eventually garnered him a Grammy Award nomination for Best Rock Gospel Album.

Since then, he has released several other albums including Portable Sounds, Tonight, Eye on It, and This is Not a Test, all of which reached the US music charts. Some of his most popular singles to date include Made to Love, Lose My Soul, City on Our Knees, and Me Without You.

In addition to his studio albums, the singer has also dropped a number of remixes and live albums, all of which are commercial hits. With how popular he is, it’s probably fair to say that he’s raked in a decent amount of earnings over the years from his records. Not only records, but TobyMac has also put on a decent amount of concerts throughout his career- as you can probably expect, each performance would bank him a considerable sum.

Speaking of which, he has a concert tour planned for later this summer- for the different venues and dates, you can check out his official website here.

TobyMac has been married to his wife Amanda since 1994.

Does TobyMac Have Any Children?

Yes, they have five children- Judah, Leo, Truett, and twins Marlee and Moses.

Did TobyMac Go to College?

Yes, he went to Liberty University- ultimately it was there that he met his DC Talk bandmates.

What is TobyMac Famous For?

TobyMac rose to fame in the late 1980’s as a member of DC Talk. Since then, he has pursued a successful solo career, with more than 10 million records sold worldwide.

Where Does TobyMac Live now? Pictures of Tobymac’s House

At this time, we do not have any information on TobyMac’s abode, nor do we have pictures to share at this time.

What Kind of Car Does Tobymac Drive?

Details on Tobymac’s vehicle are not available.

How Much Money Did TobyMac Make Last Year?

Unfortunately, details on TobyMac’s salary is not available at this time.

This January, TobyMac released a new single titled, Just Need U, which debuted at the top of the US Hot Christian Songs chart. As a featured artist, he also worked with Aaron Cole on the track, Right On Time.

If you’d like to attend one of his upcoming shows, be sure to visit his official website for more information on his 2018 concert tour.

Want to stay connected to the singer? If that’s the case, why not follow him on social media? TobyMac is active on Twitter and Instagram at @OfficialTobyMac. For his official MVs and more, there’s his official YouTube channel, which you can visit here (remember to subscribe if you haven’t already done so!).