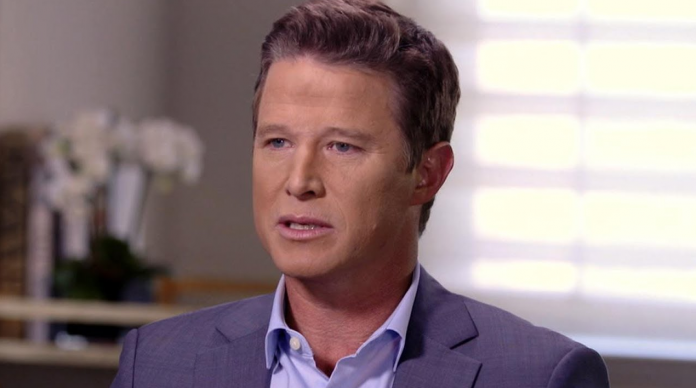 Billy Bush, the nephew of former president George H W Bush, was a television personality before a scandal ousted him from his job on the Today Show. He was the host on Access Hollywood and the other voice on the now infamous leaked tape featuring current President of the United States, Donald Trump. 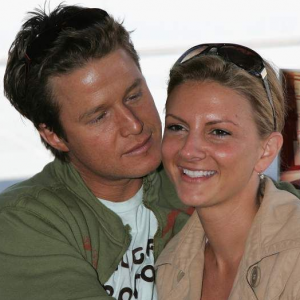 So what is he doing now? After Billy Bush suffered his downfall, he turned to Scripture and self-help. He told people.com that he was”ashamed and embarrassed” to be complicit in the bystander abuse perpetrated by Donald Trump. It cost him his job, and also his marriage. A year after he was let go from the Today Show, he and his wife announced their separation after having been married for 20 years. It was supposed to have been a short-term break, but they haven’t announced that they’re getting back together yet. According to various interviews, Billy takes full responsibility for what he did and does not try to excuse his behavior.

In an interview with Stephen Colbert, Billy told Stephen that Matt Lauer had made a move to protect Billy’s job, but it did not work with the upper management at NBC. Billy has also railed against Trump for trying to say that the voice in the Access Hollywood tape is not his. As of this writing, Billy Bush has not reentered the journalism field, although he is open to trying to make a comeback

Billy was born William Hall Bush on October 13, 1971, in New York City. He grew up in Manhattan and attended elementary and middle school in the area. He ended up going to high school in Rhode Island. In 1994, Billy graduated from Colby College with a BA in international studies and government. After graduation, he got a job in radio in New Hampshire. From spring of 1997 to the beginning of 2001, Billy had his own morning show on a Washington DC station called WWZZ FM. The show was called Billy Bush and the Bush League Morning Show. 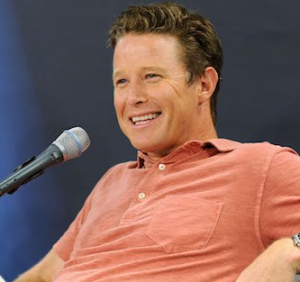 At the end of 2001, Billy joined the team on Access Hollywood as a correspondent, until he became co-anchor in the summer of 2004. This is the show that would ultimately lead to the end of his career. But before that, it seems like Billy was unstoppable. The notoriety from being on Access Hollywood led to him attending the Grammy’s, Academy Awards, and the Golden Globes. He even hosted the pre-show for the Academy Awards on ABC for three years in a row.

Billy ended up covering the Olympics in 2004 and 2006 as a reporter for NBC, and the host on Access Hollywood. He even dabbled in radio again with his own show which aired on weekdays. Billy hosted at the Donald Trump-owned Miss Universe pageant total of four times in 2003, 2004, 2005, and 2009. Those same years he also co-hosted the competitor’s pageant, Miss USA. In the summer of 2005, he was named one of the Top 10 Men in Esq. magazine for his interview skills and investigative reporting.

In September 2010, Billy Bush served as the co-host for Access Hollywood Live, which is a sister show of the original. He did this until October 2016. Billy also appeared in the Stepford Wives movie as a fictional game show host. He was also a voice actor in the Disney movie Big Hero 6. Before he even left Access Hollywood Live, he became a co-host on the Today Show in May 2016. This role led to a string of controversies. After he interviewed Ryan Lochte, who was an Olympic swimmer from America falsely stated that he had been involved in a robbery during his time at the 2016 summer Olympics in Rio de Janeiro. Other reporters accused Billy of not doing his due diligence when he interviewed Ryan. This even caused an on-air argument with Al Roker during their coverage of the Olympics right after the swimmer had been exposed as a liar. 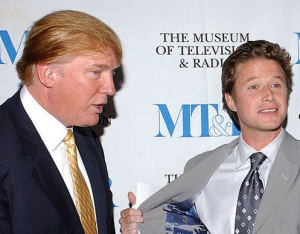 Only a couple months after Billy’s integrity was called into question, then now infamous Access Hollywood tape was released by the Washington Post. In the tape, Billy laughs as the current President of the United States told a dirty story about attempting to sleep with a married woman, and described what some say amounts to sexual assault. While Billy did not actively join in, also did not attempt to change the subject, or stand up to Trump in any way. Due to his role in the tape, he was let go from the Today Show without a chance to publicly apologize to his audience.