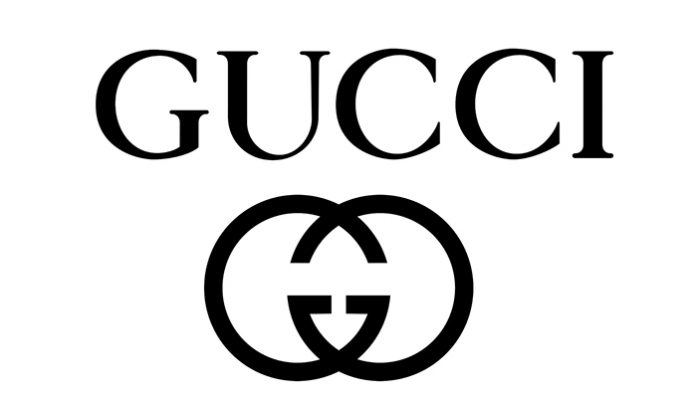 An Italian fashion house, Gucci had been around since the early 1920’s. Founded by Gucci Gucci in Florence, Italy, they manufacture a variety of leather and fashion goods from accessories to footwear. In fact, they’ve even done a number of automobile collaborations in the past.

In addition to their directly-operated stores, they also sell their goods through upscale department stores worldwide (e.g. Nordstrom in the U.S.). Currently headed by CEO Marco Bizzarri, there’s no question that Gucci remains to be one of the most valuable brands in the world- something that was confirmed by Forbes in 2015.

Having said all that, what kind of numbers are we looking at? How much revenue does the company make in a year? What is Gucci’s brand value as of 2018? To answer this question, the Italian fashion house is currently valued at $14.9 billion, according to Forbes. Let’s take this opportunity to learn more about the brand below.

More About the Italian Fashion House

Gucci was founded nearly a century ago by Guccio Gucci in 1921. As it had happened, he had decided to establish a leather goods shop after being impressed with the various luxurious luggage that he saw while working at a London hotel. Over the next several years, he and his three sons successfully expanded the company to include stores in other cities such as Rome and Milan.

By the 1950’s, their products had been turned into international status symbols by film stars. By posing in Gucci’s clothing and accessories, they contributed greatly to the brand’s growing reputation. Despite that, however, the company was eventually brought to the brink of disasters by internal family disputes in the 1980’s. In attempts to recover, the company later hired designer Dawn Mello in 1989.

By the late 90’s, their revenue had started to go back up, partly thanks to the release of their watch line, Gucci Timepieces. Around that same time, they also came out with the world’s most expensive pair of jeans- “The Genius Jeans”, which were sold for $3,134. Aside from clothing and accessories, they’ve also done a number of automobile collaborations in the past. For instance, they had unveiled a special version of the Fiat 500, which featured characteristic stripes on the vehicle’s interior.

Fast forward to the recent years, and the brand’s presence has grown tremendously- in 2017 alone, there was a 115% increase in growth. Not only that, but the fashion house’s revenue had increased by 44.5%, a development linked to the success of their digital marketing strategies.

In order to maintain a strong digital presence, Gucci is active on a number of social media platforms from Facebook to YouTube. As expected from such a fashion label, they’ve also partnered up with numerous celebrities such as Rihanna, Brad Pitt, Rachel McAdams, and Harry Styles.

In terms of their success, the Italian company was ranked the 38th most valuable brand by Forbes in 2015. That year, their brand value was also estimated to be at $12.4 billion- since then, this number has increased dramatically to $14.9 billion. To put things into perspective, they had earned $4.3 billion in revenue in 2016 alone.

Yes, Guccio Gucci was married to his wife Aida Calvelli.

Does Guccio Gucci Have Any Children?

Yes, Guccio Gucci had six children with his wife, Aida.

Did Guccio Gucci Go to College?

No, Gucci Gucci did not go to college.

What is Guccio Gucci Famous For?

Guccio Gucci is best remembered as the founder of the Italian fashion house, Gucci. Since its inception in 1921, the company has grown to become one of the most valuable brands in the world, with an estimated value of $14.9 billion as of 2018.

Where Did Guccio Gucci Live?

In the final years of his life, Guccio Gucci resided with his family near Rusper, West Sussex in England.

How Much Revenue did Gucci Make in 2017?

According to reports, Gucci’s revenue had grown upwards of 49% in 2017.

Last month, the fashion house held its latest show- The 2019 Gucci Cruise, which was set in the French city of Arles. In addition to the models, who walked out in intricate outfits, the event also included a number of high-profile guests such as A$AP Rocky, Saoirse Ronan, and Salma Hayek.

Did you know that you can keep up to date with the brand’s latest news and announcements on social media (we weren’t lying when we said they had a huge online presence)? If you’re a fan of their products, why not follow the Italian fashion house at @Gucci on platforms such as Twitter and Instagram?