Mark Ruffalo is best known for his ongoing work as the Hulk in the Avengers movies. This 50-year-old actor has been in the business since he began taking roles in television in 1996. Other popular movies of his included Eternal Sunshine of the Spotless Mind and Now You See Me.

How Did Mark Ruffalo make their money & wealth? 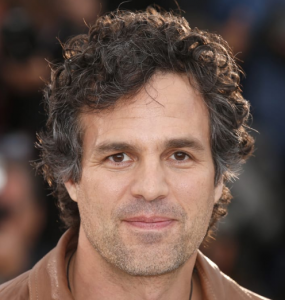 Mark was born on November 22, 1967, in Wisconsin. He grew up with his parents and three siblings. Unfortunately, Scott, his brother, died in 2008. When he was a teenager, his family moved to Virginia Beach, Virginia. That’s where he started acting. Eventually, he and his family moved out to California. He took an interest in acting and co-founded a theater company called Orpheus. During that time, he took small roles in TV and film. He caught the attention of critics and casting directors alike with his role in You Can Count on Me. This led to a surge in roles in various movies starting in 2002. Now, he is a household name. His most recognizable role is Bruce Banner in Iron Man 3 and The Avengers. 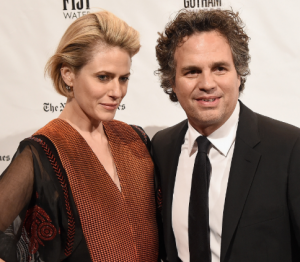 Mark married Christina Sunrise Coigney eighteen years ago in 2000. The pair met by chance on the street. At the time, Mark was living in a depressing bachelor’s apartment. He didn’t drive or even have a license. He also did not have a credit card. Although most women might have given up on him, Sunrise encouraged him to be the best person that he could be. In two years, Mark and Sunrise got married despite her turning down his first proposal. The two now have three children and they are still happily married.

She was an actress when Mark met her, but when they had children she decided to quit acting to focus on her family. Over the years, she has also owned a fancy jewelry store in Los Angeles called Kaviar and Kind.

How much money do they make per movie? 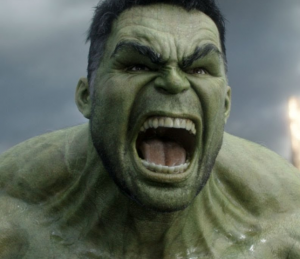 Mark Ruffalo made 2.8 million dollars for his role as the Hulk in Marvel’s Age of Ultron. That figure was upped for the next installment of the Avenger’s series. He made $13,000,000 for Avenger’s Infinity War for the same role.

Mark and his wife recently sold the house that they owned in Brooklyn for over 3 million dollars. It was a gorgeous townhouse with a private garden, three bedrooms, 4 bedrooms wood floors, and at least one fireplace. The couple also has a house in the Catskills that they purchased for the relatively modest price of under $300,000. They also once had a house in Los Angeles which was sold way back in 2009 to fellow actress Zooey Deschanel. 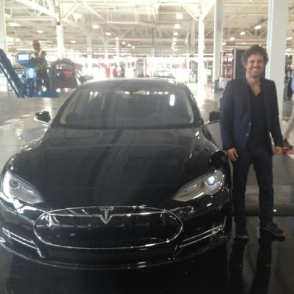 Mark is a big advocate for environmentalism and combatting climate change. It seems like the last mention of his car is way back in 2012. At the time, he told urbandaddy.com that he owned a Volvo station wagon. He also regularly posted to Twitter about getting on a list for green-conscious Telsa way back when the company was still in its early stages after it’s IPO. He got on the list for one, but it’s not known if he actually owns one currently. He did admit that he attempted to use his movie fame to move up the list, but Telsa wasn’t having it.

He is big on charity and using his money and fame for good. Mark is a supporter of the environment, Alzheimer’s disease, gender equality, LGBT support, health, clean water, veteran’s affairs, and world peace. Some of his top supported charities include The Solutions Project, Human Rights Campaign, and Alzheimer’s Association.  He actually founded the Water Defense non-profit organization. It’s stated aim is “to keep our waterways and drinking water sources free from contamination and industrial degradation.” 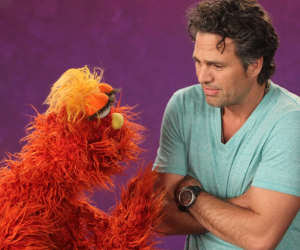 Mark Ruffalo has accomplished a lot throughout his life. He faced the difficulty of Of having ADHD and dyslexia which was non-diagnosed until later. Still, he persevered and ended up getting into acting. He also beats out the odds and survived the surgery to remove a brain tumor, which ended up being benign. For a little while after that, he suffered from partial facial paralysis but ended up recovering.

Mark is also been recognized for his work in both major films and indie flicks. He won a moon man, which is the statue for the MTV Movie Awards. It was the award for Best Fight, which Mark won along with his costars in The Avengers, Chris Evans, Robert Downey Junior, Scarlett Johansson, Chris Hemsworth, Tom Huddleston, and Jeremy Renner. Way back in 2009, he won a Sundance award for his role in Sympathy for Delicious.