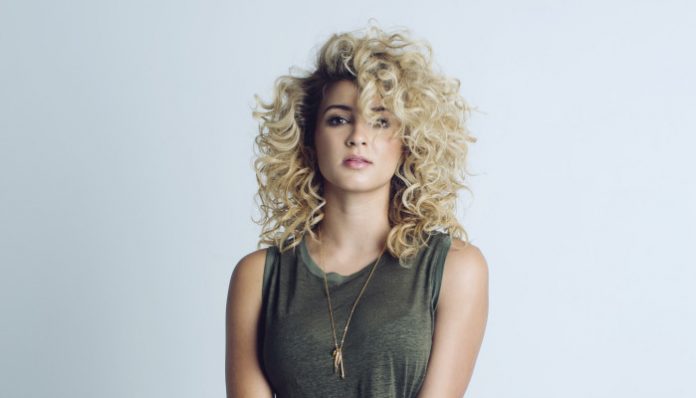 An award-winning singer, Tori Kelly initially made herself known on YouTube, to which she posted cover songs and original pieces. Later on, she competed in the ninth season of American Idol in 2010. Though she ultimately didn’t win, her appearances on the show had effectively boosted her popularity.

In 2012, she released her debut EP, Handmade Songs by Tori Kelly. Since then, she has come out with several projects including the studio album, Unbreakable Smile, which reached number two on the Billboard 200. Not only that, but it had spawned three RIAA-certified singles- these include Nobody Love, Hollow, Should’ve Been Us.

How much has she earned from her singing career so far? How successful is she in the music industry? How well off is the twenty-something? According to the information that we could find online, Tori Kelly’s current net worth is around $3 million. Where did the majority of this come from? Let’s take a look.

How did Kareem Abdul Jabbar Make His Money & Wealth?

Born on December 14, 1992, in California, Tori Kelly grew up exposed to a variety of music; as a result, she became fond of singing at an early age. In 2004, she competed on NBC’s America’s Most Talented Kids, with a rendition of Christina Aguilera’s Keep on Singing’ My Song, a performance that ultimately won her the entire competition. Not long afterward, she was offered a music deal with Geffen Records. Due to conflicting ideas, however, the two parties later decided that it was better for her to be released.

In 2007, the aspiring singer began to post her covers to YouTube. By the time she auditioned for American Idol in 2010, she already had a decent fan base on the site. Despite that, however, she was eliminated from the competition prior to making it to the Top 24.

Moving forward, she released her debut extended play, Handmade Songs by Tori Kelly in the summer of 2012. Written, produced and recorded by Kelly herself, it sold over 14,000 copies in the U.S. From there, she came out with a second EP titled, Foreword in 2013, which became her first record to reach the Billboard 200 chart.

In 2015, Kelly released her long-awaited debut album, Unbreakable Smile. A commercial success, more than 75,000 copies were sold in the first week. Supported by two singles, the project gave rise to fourteen new songs including California Lovers, Art of Letting You Go, and I Was Made for Loving You.

In addition to what she’s earned from her records, it’s likely that she has also made a decent amount from going on tour. For instance, she traveled and performed across North America in support of her debut album in 2016.

Speaking of which, her YouTube channel also pulls in a decent amount of ad revenue. Since she first joined the site in 2006, she has amassed more than 2.4 million subscribers with over 165 million combined views.

If you’d like to support the singer, she also has an official merchandise store which you can check out on her official website.

Yes, she recently got married to basketball player Andre Murillo on May 20th, 2018.

Does Tori Kelly Have Any Children?

No, Tori Kelly does not have any children that we know of.

Did Tori Kelly Go to College?

No, Tori Kelly has not attended college. Instead, she chose to pursue a music career.

What is Tori Kelly Famous For?

Tori Kelly gained fame after competing on the ninth season of American Idol. Even prior to that, however, she had had a fan base on YouTube.

At this time, we do not have any information on Tori Kelly’s home.

What Kind of Car Does Tori Kelly Drive?

We do not have any information on Tori Kelly’s vehicle at this time.

How Much Money Did Tori Kelly Make Last Year?

Information on Kareem Tori Kelly’s 2017 earnings are not available.

Earlier this year, she released a new song titled, Help Us to Love, which featured The Hamilton’s. Her first single in three years, it has already racked up more than 668,000 plays on YouTube. In terms of other musical appearances, she had contributed to Chris Lane’s Take Back Home Girl and Lecrae’s I’ll Find You in 2017.

Want to stay connected with the singer? If so, how about following Tori Kelly online? Unsurprisingly, she’s active on both Twitter and Instagram at @ToriKelly. For her music videos, cover songs, and more, be sure to also check out her official YouTube channel here.