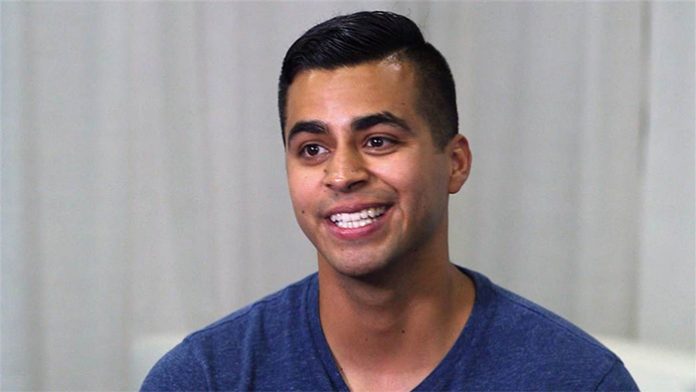 An internet celebrity, David Lopez initially rose to fame on Vine, where he became known for portraying the character “Juan.” One of the most popular users on the platform, he had gained more than 6.8 million followers by the time the app closed down in early 2017.

Since then, he has taken social media by storm—not only has he amassed more than 900,000 subscribers on YouTube, but he also has 1.1 million fans on Instagram. Over the years, he has collaborated with several internet superstars such as Josh Daring and Cody Johns.

How much has he earned from his online ventures? How much has he pulled in from his videos, given that they’re all monetized? How wealthy is the 31-year-old social media personality? According to various online sites, David Lopez’s current net worth stands at approximately $8 million. Where did he earn the bulk of this from? Let’s have a look at this below.

How did David Lopez Make His Money & Wealth?

Hailing from California, David Lopez first jumped on the social media bandwagon in 2013. In his mid-twenties at the time, he quickly established himself on Vine, where he became known for his comedic six-second videos. Unfortunately, as much as we’d like to know, not much has been revealed about his early life.

In addition to his parodies, which proved to be popular among fans, he also created a character named “Juan” for his Vine videos. With his inventive performances and skits, his fan base quickly grew over the next few years. By the time the mobile app closed in early 2017, Lopez had become one of the most followed users on the platform, with over 7 million fans. Considering the audience that he had on the site, it’s likely that his ventures had pulled in a significant amount of earnings.

Since then, he has continued to grow his presence on other platforms, one of which includes YouTube. Created in 2014, his channel has since gained more than 931,000 subscribers with over 133 million lifetime views. In addition to posting comedy skits—similar to the ones that he uploaded to Vine, he also posts videos such as challenges, vlogs, and more. Growing in popularity as we speak, his videos easily receive tens of thousands, if not hundreds of thousands of views on a regular basis.

Considering everything that we’ve mentioned above, surely he earns a decent amount from his YouTube videos? Assuming that he makes at least $2 per 1,000 monetized views and that less than half of his total view count is monetized by Google Ads, he would have already earned over $100,000 from his YouTube. As his subscriber count continues to grow, it’s likely that his earnings from the site will also continue to go up as well.

Aside from his Vine and YouTube career, he has also been involved with a few other projects. For instance, he had landed an acting gig on El Telenovela in the early 2010’s. On top of that, he has worked with several brands in the past such as Axe and Virgin Mobile—thanks mainly to his popularity on Vine.

Yes, he is married to his wife, Tea Lopez.

Does David Lopez Have Any Children?

Yes, a father of two, he has a daughter named Raelyn Sage and a son named Knightly Asher, both of whom have appeared on his YouTube channel.

Did David Lopez Go to College?

No, as far as we know, David Lopez has not gone to college.

What is David Lopez Famous For?

David Lopez initially rose to fame on Vine, where he had over 7 million followers. Since then, he has continued his antics on YouTube.

David Lopez and his family currently reside in California. We do not have any additional details on his location at this time.

What Kind of Car Does David Lopez Drive?

Unfortunately, details on David Lopez’s vehicle are unavailable at this time.

How Much Money Did David Lopez Make Last Year?

Information on David Lopez’s 2017 earnings is not available.

Over the past year, David Lopez has added dozens of new videos to his YouTube channel, which you can check out here.

Interested in following him on other social media platforms? If so, you’ll be happy to know that you can find David Lopez on Twitter and Instagram at @DavidLopezFilms. For those who are on Facebook, he also has an official fan page on the site here– don’t forget to give him a like!