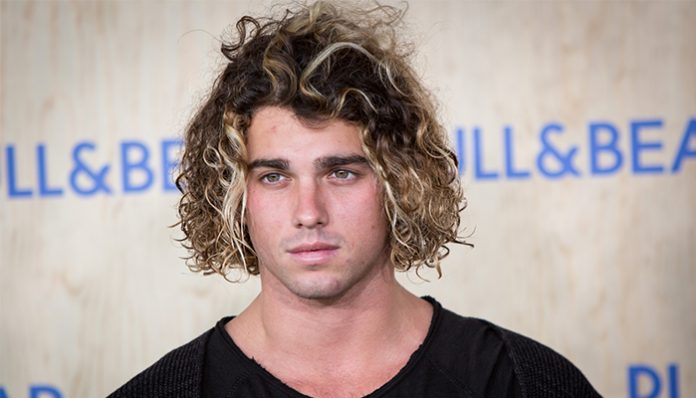 A social media star, Jay Alvarrez is perhaps best known for his self-titled YouTube channel, on which he has over 1.1 million subscribers. Noted for his vlogs, his most popular video has received over 28 million views to date. Altogether, his uploads have been viewed more than 104 million times.

Aside from the video platform, the twenty-something is also well-known on Instagram. In fact, he has amassed nearly six million followers on the photo-sharing app as of 2018. In the past, he was also established on Vine, where he had somewhat of a significant fan base.

Is YouTube a profitable venture for the social media celeb? How much has he earned from his videos? What other sources of income does he have? How rich is he? According to various sources, Jay Alvarrez has amassed a net worth of $1.5 million as of 2018. Where did he earn the bulk of this from? Let’s have a look at this below.

How did Jay Alvarrez Make His Money & Wealth?

Born on July 5, 1995, in Oahu, Hawaii, Jay Alvarez grew up along the coastline on the island. Unfortunately, not much is known about his early childhood. All we know at this point in time is that he quit school at the age of fourteen, after which he got his first tattoo, “Let’s Live” on his lip. Prior to getting involved with social media, he dabbled in photography.

Like most teens, he eventually jumped on the Instagram bandwagon. Blessed with good looks, it wasn’t long before his selfies started to gain attention on the mobile app. Continuing to fill his account with photos, his follower count steadily grew. Before he knew it, he had gained over one million fans on the platform.

Fast forward to 2018 and this number has grown tremendously—to nearly six million. With the fan base that he has, it’s not surprising to know that most of his uploads receive hundreds of thousands of likes each. Given his audience and reach, it’s likely that he has collaborated with various brands in the past, which would have yielded him a decent amount of money on the side.

Despite the fact that his channel isn’t updated on a regular basis (his latest video was uploaded four months ago, at the time of this writing), chances are, he has earned a significant sum from his older videos (especially the ones made earlier). Hypothetically speaking, if he were to have received $2 for every 1,000 monetized views through Google ads, he would have already earned over $80,000 from his videos. Given that he continues to grow his account, it wouldn’t be surprising if this sum would to go up.

No, as far as we know, Jay Alvarrez is currently single. In the past, he dated fellow social media star, Alexis Ren form 2014 to 2016.

Does Jay Alvarrez Have Any Children?

No, as far as we know, Jay Alvarrez does not have any children.

Did Jay Alvarrez Go to College?

No, he has not gone to college. In fact, he had dropped out of school at the age of fourteen.

What is Jay Alvarrez Famous For?

Jay Alvarrez is perhaps best known on Instagram, where he has amassed nearly six million followers. Aside from that, he’s also well-known on YouTube, with over one million subscribers.

Unfortunately, we do not have any information on Jay Alvarrez’s whereabouts at this time, nor do we have any pictures of his abode.

What Kind of Car Does Jay Alvarrez Drive?

How Much Money Did Jay Alvarrez Make Last Year?

Unfortunately, details on Jay Alvarrez’s 2017 net worth is not available at this time.

Over the past year, Jay Alvarrez has been the most active on Instagram, where he uploads new photos on a regular basis. Though he also uses Youtube, he hasn’t posted any new content since March 2018.

Want to know what the social media star is up to? If so, you’ll probably want to follow him online—you can find him on Instagram and Twitter at @JayAlvarrez. Similarly, you can also drop by his official Facebook fan page for the latest news and announcements.