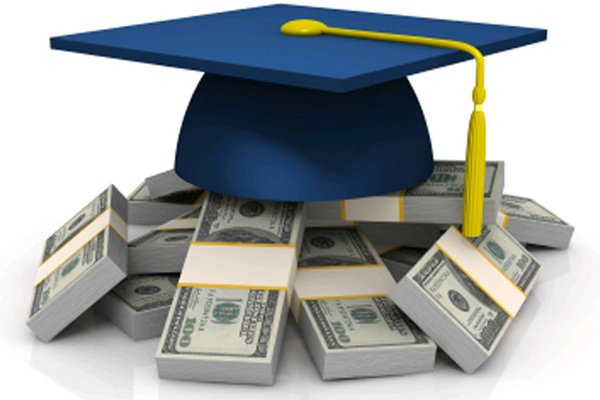 Everyone has noticed – The cost of college is becoming increasingly expensive every year. Even at your average state college, exorbitant tuition costs often result in students paying off student debts for years to come. Due to such costs, students are turning to cheaper alternatives such as community college and two-year degrees. Despite this, there are still approximately 150 universities that command upwards of $50,000 per year in tuition. Reputation and performance are always the cost for those seeking a fruitful career. 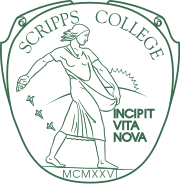 Scripps College is a private women’s liberal arts college located in Claremont, California. It was founded in 1926 by businesswoman Ellen Browning Scripps when she was 89 years old. At the time, Ellen Scripps was a prominent businesswoman with significant influence in education. Her goal with Scripps college was to create a special learning environment for women’s career progression and personal growth.

With a 1 to 10 ratio of staff to students, a beautiful campus in a natural setting, top-notch student facilities, and a unique approach to education, the school provides an experience few other colleges can rival. Scripps Colleges is a member of the 5 Claremont Colleges and is situated in the middle of the Claremont Campus. 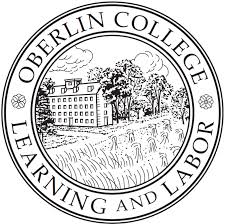 Oberlin College is a private liberal arts located in Oberlin, Ohio. The school was founded by John Jay Shipherd and Philo Stewart in 1833. It is the oldest liberal arts college in the United States, as well as the second oldest continually operating. It was also the first college to admit African Americans and women in 1835 and 1837 respectively.

Oberlin College is a member of the Great Lakes College Association and the Five Colleges of Ohio, both of which contain some of the most expensive colleges in the country. The school offers more than 50 majors and minors. In 2018, the school was ranked as the 26th best liberal arts college in the United States.

Claremont McKenna College is a highly respected educational institution. Although it is by far one of the most expensive colleges, its alumni earn the some of the highest salaries in the world. CMC was rated the second best liberal arts college by Forbes for its excellent finance and journalism programs. It is also very selective – the school only accepts 10% of applicants. 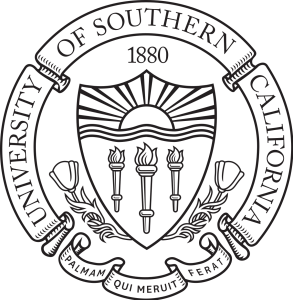 The University of Southern California has reputation for cultivating some of the greatest minds in the country. The school was founded in Los Angeles, California in 1880 by Judge Robert M. Widney and several generous benefactors. Like CMC, USC was also one of the first schools to admit African Americans and women. When the school was founded, tuition was just $15 per term!

The private research university generates an astounding amount of economic stimulation – USC and its alumni output approximately 8 billion dollars annually in the Los Angeles area alone. USC has more billionaire alumni than any other educational institution in the world. The school’s team, the Trojans are also successful – They have won a total of 104 NCAA championships.

The format of Bard College at Simon’s Rock is a bit different from most other college models. Rather than admitting high school seniors, it typically enrolls students who have just finished their sophomore or junior year. Bard College was founded to provide specialized education for gifted students who were not benefiting from traditional modes of learning.

Once again, while Bard College is among the most expensive colleges nationwide, the price certainly pays off. It takes a focused, hands-on approach to education – few classes have more than 15 students. Every student is individually catered to. About half of its students receive an associate’s degree before transferring to another college. 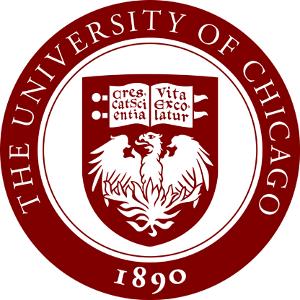 The University of Chicago was founded in 1890 by the American Baptist Education Society and John D. Rockefeller. From the outset, the University of Chicago has been one of the most influential schools in the world. 97 Nobel Prize Laureates have either worked at or graduated from the school. UChicago is also one of the largest employers in the city, with 16,000 administrative staff.

UChicago’s trailblazing approach to education and thinking, as well as its academic organization, warrant its status as one of the most expensive colleges. It is composed of several smaller schools for different specializations – The Law School, the Pritzker School of Medicine, the School of Social Service Administration, The Booth School of Business, and several others, all of which are highly rated on their own. 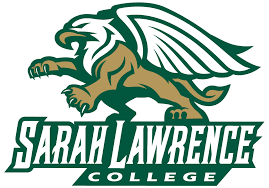 Sarah Lawrence College was founded by real estate tycoon William Van Duzer Lawrence in 1926. Named after his wife, the school was initially a women-only arts school. Lawrence believed that the reaching the arts was vital to the development of young women, and formed the college around those ideals.

Sarah Lawrence College became co-ed in 1968. Its wide range of majors is divided into four categories: Math and Natural Sciences, Humanities, and History/Social Studies. It also replaces grades with narrative evaluations for more personalized evaluations of one’s works. Alumni
from the school are particularly successful in writing and theatre. 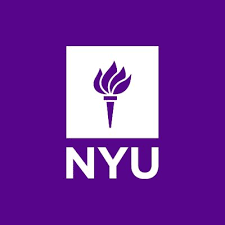 Although college is almost mandatory for everyone today, it was a very exclusive thing when NYU was founded in 1830. New York University was one of the first schools to admit students based on their academic prowess rather than their social connections, an approach which continues to shape its influence on the city of New York and the world at large. 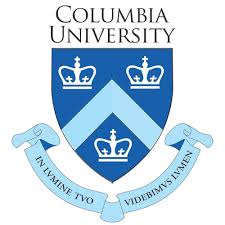 Columbia University’s tradition of education took its roots in the big apple long before NYU – it was founded in 1754 before the country was even granted independence from Britain! Columbia University is one of the nine Colonial Colleges – a group of universities founded before the American Revolution.

Columbia College has one of the most selective acceptance rates at 5.5%. The school caters directly to the creme de la creme – one should expect that no less from a school that hands the Pulitzer Prize each year. Columbia’s Ivy League status makes it one of the most expensive colleges, but its alumni are consistently successful. 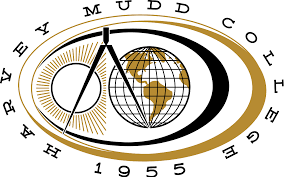 Another member of the 5 Claremont Colleges with Scripps and CMC, Harvey Mudd College is a powerhouse of brain power. The colleges focus on STEM majors in areas mathematics, physics, chemistry, engineering, and computer science. The college was named after and funded by mining engineer Harvey Seeley Mudd.