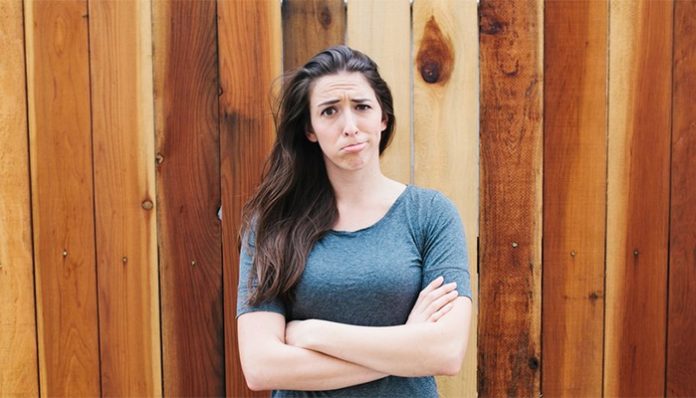 A YouTube star, Rachel Ballinger is best known for her self-titled channel. Known for making her viewers laugh, she has since earned more than 1.9 million subscribers on the platform. The younger sister of Colleen Ballinger—aka Miranda Sings, the two have collaborated on several occasions. Speaking of which, she has also worked with several other YouTubers such as JoJo Siwa, Josh Evans and Patrick Starrr, to name a few.

In addition to her main account, the twenty-something also has a vlogging channel under the username, MissRBaller. Created in 2014, it has accumulated more than 612,000 subscribers over the past three years.

How successful is her YouTube career? How much money does she make from her videos? Aside from her work on the video platform, is she involved with any other projects? How rich is she? According to various sources, Rachel Ballinger’s current net worth is around $450,000. How much of this came from her channel? Let’s have a look.

How did Rachel Ballinger Make Her Money & Wealth?

Unfortunately, not much is known about her early childhood. What we do know, however, is that she initially joined YouTube in 2006. With that said, it wasn’t until several years later in 2013 that she began to actively post to the site. One of the first videos that she uploaded to her page was titled, You Know What Pisses Me Off?. A surprise hit, she would eventually go on to make it a regular series on her channel.

Since then, her presence on the site has grown tremendously. As of 2018, the brunette has gained nearly two million subscribers with more than 375 million views. In fact, she has also had the chance to collaborate with many fellow YouTubers such as Patrick Starrr, Jojo Sina, and Josh Evans, to name a few. The younger sister of Colleen Ballinger aka popular YouTube sensation “Miranda Sings”, the siblings have also worked together on numerous occasions.

With the fan base that she has on the site, one has to wonder—how much does she make from YouTube? According to Nailbuzz, her channel receives an average of 200,000 views per day. Given that she has been monetizing her content—which she likely is—it would yield her a decent amount of income on the side.

In addition to her main account, the twenty-something also has a second channel dedicated to vlogging. Though not as popular as her primary channel per se, it has managed to earn more than 612,000 subscribers over the past few years. Assuming that she’s also chosen to display ads on her vlogs, it would provide her with another stream of revenue (albeit not as much as her main channel).

For those who’d like to support the YouTuber, she also has her own web store on Spreadsheet. Looking at the page now, a variety of t-shirts and sweaters are available. Interested? You can check it out here.

No, Rachel Ballinger is not married. As far as we can tell, she is currently single.

Does Rachel Ballinger Have Any Children?

No, Rachel Ballinger does not have any children that we know of.

Did Rachel Ballinger Go to College?

Unfortunately, not much is known about Rachel Ballinger’s education history at this time.

What is Rachel Ballinger Famous For?

Rachel Ballinger is perhaps best known for her YouTube channel, which has gained nearly two million subscribers to date.

Aside from that, she’s also known for being the younger sister of Colleen Ballinger aka “Miranda Sings.”

Unfortunately, we do not have any information on Rachel Ballinger’s residence at this time.

What Kind of Car Does Rachel Ballinger Drive?

How Much Money Did Rachel Ballinger Make Last Year?

Unfortunately, information on Rachel Ballinger’s 2017 earnings are not available at this time.

Over the past year, Rachel Ballinger has added numerous videos to her YouTube channel—which is updated on a bi-weekly basis. Don’t want to miss out on her latest uploads? Be sure to subscribe! In terms of channel growth, she nearly gained 200,000 new subscribers (1.58 million to 1.76 million) from January 2017 to January 2018, according to Socialblade.

Want to know what the YouTube star is up to when she isn’t making videos? If so, be sure to follow her on Twitter and Instagram at @Missrballer. For those of you who are on Facebook, she also has an official fan page, which you can check out here.