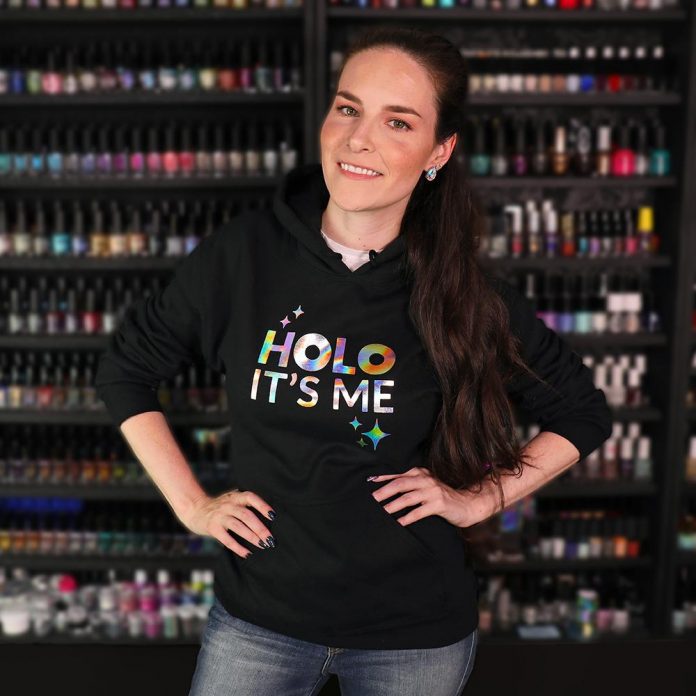 Nail art is one of today’s most powerful and popular ways to make a fashion statement. Simply Nailogical is the pseudonym of Christine Raquel Rotenberg, a Canadian nail artist and vlogger. Simply Nailogical started as a channel with simple, easily replicable tutorials for beautiful nail art. As the channel progressed, it featured increasingly wackier and strange nail art, many of which went viral. Christine is particularly known for her “Polish Mountain” challenge, where she paints her nails with 100 layers of polish and documents the results. This challenge has circulated all over YouTube and spawned several other wacky trends.

The Simply Nailogical channel has amassed a simply impressive 1 billion views, which is a rare feat in the world of YouTube. Such an impressive level of popularity commands an equally impressive salary. Being a multi-time viral star, Cristine Rotenberg’s passion has additionally brought her channel the attention of many brands and has given her a position of influence in the world of nail art. She has also collaborated with other famous YouTubers like Safiya Nygaard, Threadbanger, and Jenna Marbles.

How Did Simply Nailogical Earn her Money and Wealth?

Cristine Raquel Rotenberg was born on October 17, 1988, in Toronto, Canada. She was a child actress and starred in 15 commercials for various products. Although she landed a role in a film at age 13, she decided to focus on school and a career instead of acting. Her studying paid off in 2014 when she graduated from Carleton University with a masters in sociology with a focus on criminology.

Although she changed her mind about acting, Christine had always loved nail art since high school. While finishing her master’s thesis, she noticed there was a large demand for quality nail art content. She launched the Simply Nailogical blog and YouTube channel in 2014. The blog and channel initially contained simple pictorial and video tutorials of nail art, which each received around 10,000 views upon their release.

Tutorials on the Simply Nailogical channel encompass a wide variety of techniques, colors, and patterns. Christine is particularly fond of holographic paint (“holo” for short), so much so that “holo” has become one of her personal taglines. In fact, she often starts videos by saying “holo everyone!”

As Christine’s channel began to increase in popularity, she began to include more and more of herself in her videos. Her audience found her personality appealing. To avoid cluttering up the main channel, Christine made the aptly named Simply Not Logical channel in 2015. The channel contains snippet’s of her day to day activities, Q&A videos, and amusing skits.

In June of 2016, Simply Nailogical released the video that etched it into YouTube history: Polish Mountain. After numerous viewer requests, Christine embarked on the unthinkable. The polish mountain video involved Christine painting her nails with 100 coats of polish, which formed massive pillar on her nail. It took 3 hours to apply all 100 coats.

Since going viral, Christine’s channel has made her especially popular amongst nail polish companies. Christine has actually collaborated with several companies on her own custom polish (and of course, it comes in holo!). Her first collaboration was with F.U.N. Lacquer on the Simply Nailogical Collection, which contained 6 holo shades. She also collaborated with Live Love Polish on two polishes named after her cats, Zyler and Menchie. 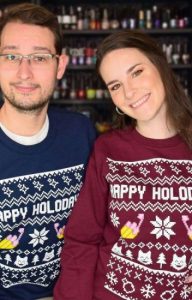