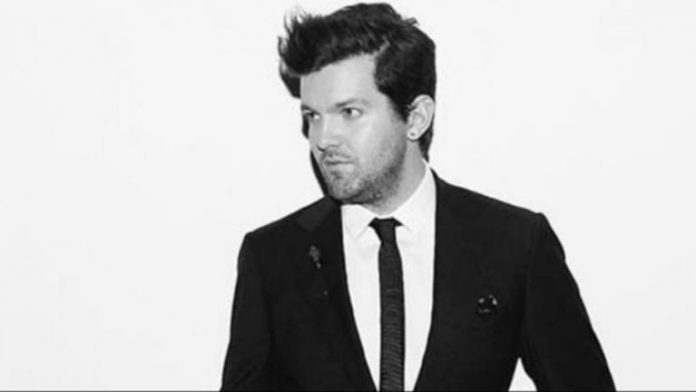 Some say that superstar DJs and producers are the modern equivalents of 80’s rock stars, and producer Dillon Francis is no exception to this. Dillon Francis is a DJ from Los Angeles, California who is known for popularizing the Moombahton genre, a blend of EDM and reggae. He is best known for the songs “Masta Blasta”, “Get Low” with DJ Snake, and “Say Less” with G-Eazy. He has also extensively collaborated with producers Diplo, DJ Snake, and Martin Garrix.

Superstar DJs are known for raking in insane amounts of cash, and Dillon Francis is no exception to this. He has DJed at some of the most popular music festivals in the world and has also produced or co-produced singles for some of the biggest names in EDM. His first album peaked at #2 on the Billboard Dance Albums charts – a rare achievement for a lesser known producer.

How Did Dillon Francis Earn his Money and Wealth? 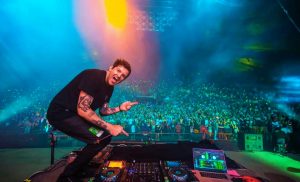 Dillon Francis was born on October 5th, 1987 in Los Angeles, California. His father is American, and his mother is Serbo-Croatian. Even though he would become a DJ, he was actually quite sheltered as a child. In an interview, Francis stated that he did not know any curse words until he was 15 years old.

After Dillon Francis graduated from the Los Angeles County High School for the Arts, he moved on to Santa Monica College. However, he ultimately dropped out as his interest in music and DJing grew. After sparking an interest in music, a new world opened up for the young producer.

Around 2009, superproducer Diplo noticed Dillon Francis after he began posting demos of his material online. Diplo knew that Francis’s unique style would inject a much needed boost into the stale EDM scene. The pair first collaborated on the song “Que Que” with Latin singer Maluca. The collaboration gave Francis more leeway to release his first hit song, “Masta Blasta”.

In 2010, Dillon Francis released his the Swashbuckler EP on Play Me Records. The singles “Bootleg Fireworks (Burning Up)” and “I.D.G.A.F.O.S” became fan favorites, and also attracted attention from other labels and producers. Francis also became one of the first Moombahton artists to achieve the top spot on the Beatport releases chart after releasing the album Something, Something, Awesome, which was released on Skrillex’s record label OWSLA.

Dillon Francis’s Beatport success secured him a long-term spot in the EDM scene. In 2012, he embarked on his first tour, the Wet and Reckless tour. Francis also supported the artists Flux Pavilion and Nero during this time. He embarked on a second tour (aptly named the Wurld Turr) in 2013 after announcing the release of his 1st full-length album. MTV labeled Francis as an “Artist to Watch” in 2013.

In February of 2014, Dillon Francis collaborated with French producer DJ Snake on the single “Get Low”. Like many other singles DJ Snake has produced, the song went viral almost instantaneously. As of 2018, the song’s official video has 500 million YouTube views.

In October of 2014, Dillon Francis released his first album, Money Sucks, Friends Rule. He then released another EP, “This Mixtape is Fire” after finishing the 18-city North American Friends Rule Tour. The mixtape included a host of celebrity collaborations including Kygo, Skrillex, and Calvin Harris.

In 2016, Francis released three collaborative singles – “Need You” with NGHTMARE, “Candy” GTA and Snappy Jit, and “Anywhere” with vocals from singer Will Heard. In 2017, he collaborated with rapper G-Eazy on the single “Say Less”. After releasing “Say Less”, Francis announced that he would no longer be signed to Columbia Records, as he was seeking a career as an independent artist. 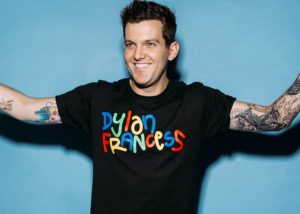