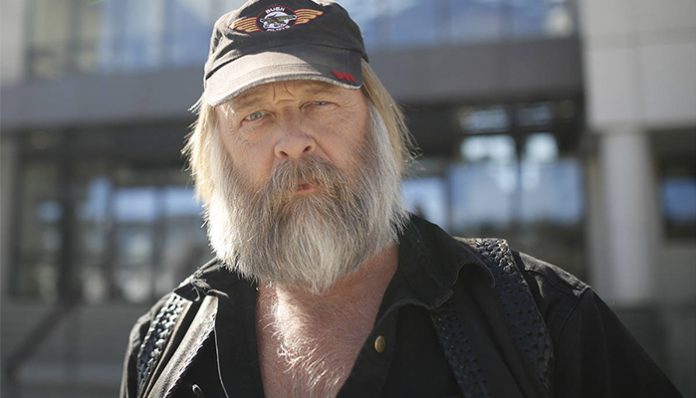 A TV personality, Tony Beets is best known for his appearances on the Discovery Channel’s reality program Gold Rush. The owner of the Tamarack Mine, he joined the main cast in season two, which premiered in 2011. Today, he stars alongside many others on the show including Fred Dodge, Gary Grogan, Roger Schnabel, and Chris Doumitt, to name a few.

Since his rise to fame on reality television, he has gained somewhat of a significant fanbase online. For instance, he currently has over 150,000 fans on Facebook and more than 48,000 followers on Twitter. As far as we know, he will be returning for the ninth season.

How wealthy is the Canadian miner? How much is he paid for his role on the popular reality series? How lucrative is his mining business? According to various sites, Tony Beets’ 2018 net worth hovers at $15 million. Where did this fortune of his come from? Let’s take this opportunity to learn more about him below.

How did Tony Beets Make His Money & Wealth?

Born on December 15, 1959, Tony Beets spent the majority of his early life in the Netherlands, before moving to Canada in the early 80’s. As a teen, he had taken over the family farm, after his father suffered a debilitating accident―this experience had ultimately led him to grow used to being the person in charge. Sceptical about the future of farming, he and his wife eventually emigrated to British Columbia in 1980.

Settling down, he got to work at a dairy farm in Salmon Arm, before hearing through the grapevine that those in the Yukon were making thousands of dollar in the mines. Wanting to make the same thing, he eventually bought a plane ticket and flew up north. Too early for the gold mining job, however, he had to return to the farm for a few months, prior to returning for a job in a Yukon gold mine.

Today, he is the owner of the Tamarack Mine―one of the largest privately-held gold mines in the area. As profitable as it might be, however, the gold mining season is gruelling in that he and his crew regularly work 12 to 14 hour days, despite weather conditions.

In late 2011, he was invited to join the cast of Gold Rush, a popular reality series that ran on the Discovery Channel. Premiered a year before, the show follows the activities of various family-run mining companies in the Klondike region of Yukon, Canada. Aside from him, the main cast also included Parker Schnabel, Rick Ness, Fred Dodge, and Gary Grogan, among many others.

Responsible for his rose on reality television, the show earned him tens of thousands of fans across the country. As of 2018, he has starred in the series for seven years. From what we can tell, he will be returning for the ninth season, which is presumably in the works as we speak. In terms of his salary, it’s said that he makes anywhere from $30,000 to $50,000 an episode.

Yes, he has been married to his wife Minnie Beets for many decades.

Does Tony Beets Have Any Children?

Yes, he has three children with his wife named Mike, Monica, and Kevin.

Did Tony Beets Go to College?

No, as far as we know, Tony Beets has not gone to college.

What is Tony Beets Famous For?

Tony Beets rose to fame on reality television after joining the cast of the Discovery Channel’s Gold Rush in 2011. Since then, he has continued to star on the show.

Tony Beets currently lives in Yukon, Canada, where he is the owner of the Tamarack Mine, one of the biggest privately-held mines in the Klondike region.

What Kind of Car Does Tony Beets Drive?

How Much Money Did Tony Beets Make Last Year?

Unfortunately, we do not have any information on Tony Beets’ 2017 earnings at this time.

Most recently, Tony Beets starred in the eighth season of Gold Rush, which ran from October 2017 to January 2018. As far as we know, the professional miner will be coming back for the ninth season, which is currently in the works.

Aside from reality television, he is, of course, also kept busy as the owner of the Tamarack Mine.

Want to know what the TV personality is up to? If you’re a fan, you’ll want to follow him on Twitter at @KlondikeTony. On Facebook, he also has an official fan page, which you can check out for the latest news and updates here.