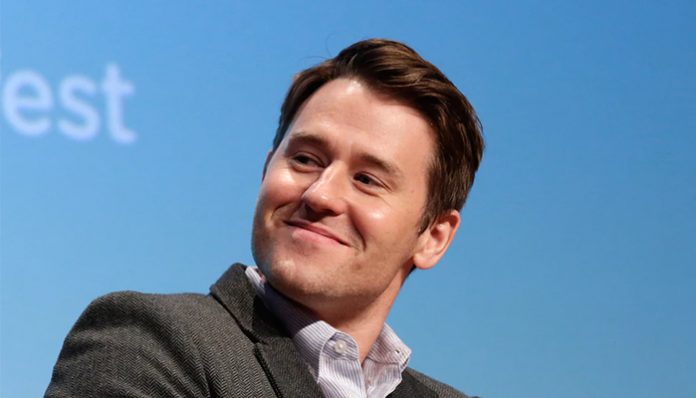 An established comedian, Ike Barinholtz rose to fame as a cast member on MADtv in the early 2000’s. Since then, he has been featured in several other television programs such as Match Age, Late Night with Seth Meyers, Jimmy Kimmel Live! and The Bachelor.

As an actor, he has played various characters in a number of titles including The Mindy Project, Rita Rocks, Eastbound & Down, and The League. On the big screen, he has also worked on Meet the Spartans, Disaster Movie, The Angry Birds Movie, and Snatched, to name a few. Later this fall, he will be starring in The Oath, a black comedy that he also directed, wrote and produced.

How well-off is the comedian? How much did he earn from starring in MADtv? How well-paid is he as an actor? According to some sites, Ike Barinholtz has an estimated net worth of $400,000 as of 2018. What contributes the most to his overall income? Let’s have a look.

How did Ike Barinholtz Make His Money & Wealth?

Born on February 18, 1977, in Chicago, Illinois, Ike Barinholtz grew up in Rogers Park, where he attended The Latin School of Chicago. Sometime after graduating, he went to Boston University, though he dropped out prior to completing his program. Opting to pursue acting instead, he eventually relocated to Los Angeles.

Not long after arriving, he was inspired to pursue comedy after attending a show at The Vic Theater. Wanting to get involved with it himself, he subsequently took classes at Improv Olympic, the Annoyance Theatre and The Second City. As one thing led to the next, he found himself in Amsterdam, where he joined the comedy troupe, Boom Chicago.

Eventually returning to the United States, he was cast in the eighth season of the sketch comedy series, MADtv in 2002. Initially a featured performer, he was later promoted to being a regular in the following season. During his time on the show, he performed a number of celebrity impressions including Arnold Schwarzenegger, Andy Dick, Bo Bice, Fidel Castro, and Matt Damon.

Ultimately, Barinholtz remained on the show for five years, until 2007. Allegedly, he had chosen not to renew his contract after growing “restless” with how some of the decisions were made in the series. While it is not confirmed, some sources have claimed that the cast members of MADtv were paid around $20,000 per episode in the 2000’s.

Since then, the comedian has acted in many television series including Rita Rocks, The League, Eastbound & Down, to name a few. In 2012, he also began to star in The Mindy Project, a romantic comedy that he helped to co-write. After a five-year run, it wrapped up in 2017.

As far as film appearances go, Barinholtz has worked on many titles throughout his career including Meet the Spartans, Disaster Movie, How to Make Love to a Woman, Neighbors, and Snatched. Later this year, he will be starring in The Oath, a black comedy that he also produced, wrote and directed.

Yes, he is married to television producer, Erica Hanson since 2009.

Does Ike Barinholtz Have Any Children?

Yes, in fact, he and his wife recently welcomed their third child in April 2018.

Does Ike Barinholtz Go to College?

Yes, he went to Boston University briefly, before dropping out to pursue comedy and acting instead.

What is Ike Barinholtz Famous For?

Ike Barinholtz rose to fame in the early 2000’s as one of the main cast members on MADtv. Since then, he has worked on several other television titles including The Mindy Project, where he had a regular role.

Ike Barinholtz and his family live in Los Angeles, where he continues his work as an actor and comedian. We do not have any pictures of his home at this time.

What Kind of Car Does Ike Barinholtz Drive?

How Much Money Did Ike Barinholtz Make Last Year?

Details on Ike Barinholtz’s 2017 salary is not available at this time.

Later this year, he will be starring in a black comedy film titled, The Oath, which is set to premiere later this fall. In terms of television, he most recently starred in the sixth and final season of The Mindy Project in 2017.

What is Ike Barinholtz up to nowadays? If you’re a fan, why not follow his official social media accounts for the latest updates? You can find him on Instagram and Twitter at @IkeBarinholtz.