What Happened to Sean Kingston – 2023 Update 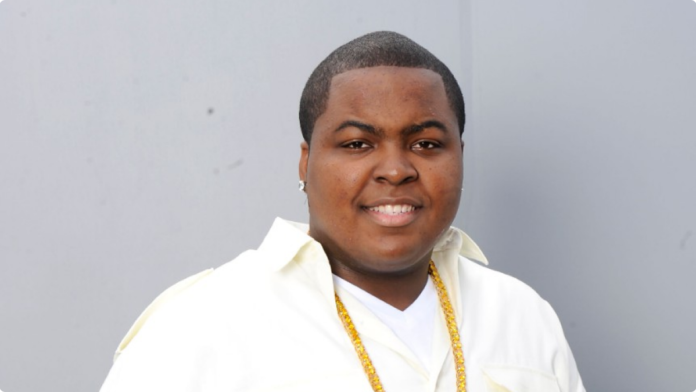 Sean Kingston is one of the more popular hip-hop artists in the mainstream industry. Where is he now in 2023? Let’s find out.

Sean Kingston, also known by his birth name of Kisean Anderson, was born in February of 1990 in Miami, Florida. Miami is obviously a place with a very prominent musical scene, but Kisean didn’t end up staying there very long. He and his family moved to Jamaica when he was just six years old, and his time in the country would inform a lot of his later work. Anderson would attend high school in Ocho Rios, a town on the northern coast of Jamaica. Believe it or not, Kingston was influenced by music at a very young age due to his familial ties to the industry. His grandfather is Lawrence Lindo, a Jamaican producer who is perhaps better known under his stage name Jack Ruby. Jack Ruby is best known for his work with artists like Burning Spear, Foundation, and Link and Chain. With this kind of connection to music, it’s no surprise that he was drawn to the craft at such a young age. 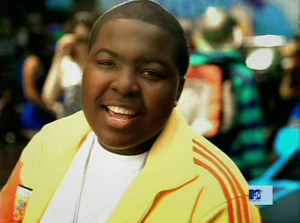 Sean Kingston was first discovered through his Myspace page. (Although no one really uses Myspace anymore, it used to be very similar to YouTube in that it was a place that aspiring artists went in order to be discovered.) Sean was found by Tommy Rotem, who worked for Beluga Heights Records at the time. Beluga Heights is also known for being the label to have discovered Jason Derulo. In 2007, Kingston recorded the single “Beautiful Girls”. It was released in May of 2007, and it was an international success. It became a massive hit in the United States, but it was also highly popular in Australia, Canada, Ireland, Hungary, and several other countries. Due to this sudden success, Kingston was given the opportunity to tour with a few other popular mainstream artists, like Kelly Clarkson, Gwen Stefani, and Beyoncé.

Sean didn’t seem all too interested in being a one hit wonder, and so he went right to work on his album. He released Tomorrow in September of 2009, and it featured a couple of successful singles. The album’s lead single “Fire Burning” was hugely popular, and it has been a two time platinum hit in the United States. Needless to say, with the release of this single, Kingston had become a serious commercial hit. In August, the album was also preceded by the release of the single “Face Drop”, which admittedly wasn’t quite as popular as “Fire Burning”. Outside of those songs, not many people know this but Sean Kingston also co-wrote the song “Whatcha Say”, which is considered to be the breakout hit of the musical artist Jason Derulo.

Sean Kingston and Back 2 Life


Following Kingston’s success in Tomorrow, he got right back to making music. The album’s first single was “Eenie Meenie”, a collaboration with Justin Bieber. Although Justin Bieber has a decent relationship with the hip-hop community today, back in 2010 he had yet to shed his “pretty boy” image. As a result, this collaboration was met with controversy in the overall industry. A lot of people looked down on Sean for being willing to collaborate with such an artist. In August of 2010, he released the song “Letting Go (Dutty Love)”, which featured Nicki Minaj. This song kind of coincided with Nicki Minaj’s meteoric rise to fame, and it was commercially and critically successful. Sean was showing a real talent at creating hit singles. Later that year, Sean Kingston would go on to release a couple of other songs, including “Dumb Love” and “Party All Night (Sleep All Day)”. 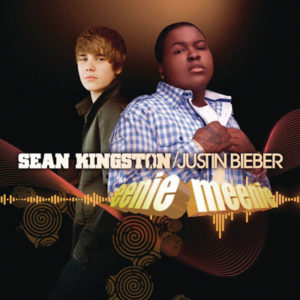 Despite the controversy that he faced for collaborating with Justin Bieber in “Eenie Meenie”, he indicated an interest in collaborating even further with the artist. The pair planned on creating a mixtape entitled Our World, which was going to feature new versions of songs like “Pretty Boy Swag” and “Billionaire”. Our World was finished, and it had around 12-14 songs when it was. Sean even previewed the mixtape to some of his fans on uStream. However, it was never actually released. Although this mixtape was never released, Kingston still released his first official mixtape in early 2011 as King of Kingz. The tape features collaborations with artists like Justin Bieber, Akon, and Flo Rida. His second studio album, called Back 2 Life, was released in September of 2013.

Beginning in 2014, Sean Kingston was working on his third studio album. He announced in 2014 that he was recording a song with Zendaya on a song called “Heart on Empty”. For whatever reason, this song was never actually released. In early 2015, he was promoting his album through Instagram and his Twitter account. Finally, in September of 2015 he released the album’s lead single “Wait Up”, which was his first song to be released in close to two years. There was a fairly long break following the release of this single, however. Is Sean Kingston still intending on releasing this fourth album? Or has he been discouraged by some of his recent hardship? Let’s check up on this Jamaican artist and see what he has been up to.

With the help of Triple the Mogul, he launched a new business venture in the form of a professional boxing league in 2020. Since then, several artists have participated including Riff Raff, who’s best known for his singles “Tip Toe Wing in My Jawwdinz” and “How to Be the Man.”

More recently, Kingston released a single titled “Darkest Times” on May 21, 2021. A collaboration with G Herbo, it has since been played more than 73,000 times on Soundcloud. Not only that but the accompanying music video has also been viewed more than 1.3 million times on YouTube.

He also released a song called “Love is Wonderful”, which featured Travis Barker. The official video was posted to YouTube on July 29, 2021, and it has since been played more than 1.7 million times, making it even more popular than his previous collaboration.

Speaking of YouTube, he also posts vlogs to his channel, which you can check out here. At the time of this writing, he has over 3.85 million subscribers with more than 2.3 billion views across his videos.

Not everything has been smooth sailing, however. While filming at his Miami home, the rapper allegedly punched his video director in the face after an alteration. According to reports, he also pulled a gun on him, demanding that he leave immediately. Kingston himself has not commented on the incident, but the case is still being investigated according to officials.

Albums-wise, he hasn’t dropped any new titles since Back 2 Life back in 2013. However, he has been advertising a new album called Deliverance. While he hasn’t announced a release date, it’s probably fair to say that it’s in the works. In fact, he’ll be hitting the road for a Deliverance 2022 Tour this summer. The first concert will be held at The Crocodile in Seattle, WA, on July 6th, and it’ll continue until August 27th- the final performance will be at The Depot in Salt Lake City, Utah. For those who’d like to purchase tickets, you can do so on his official website.