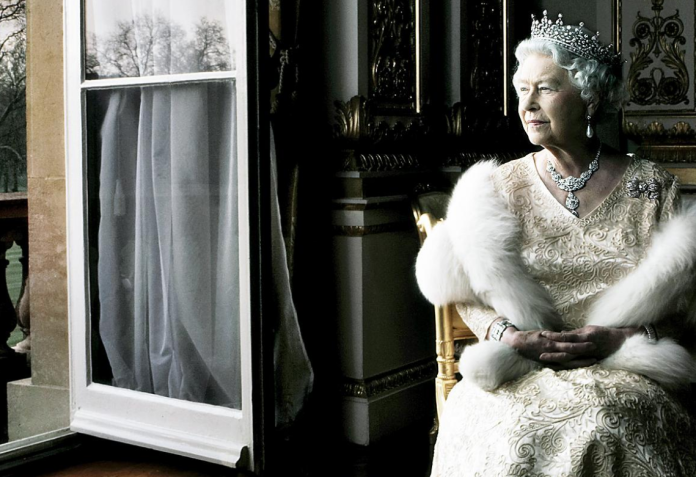 Queen Elizabeth II died peacefully at her Scottish estate, where she had spent the majority of the summer. She was 96 years old. According to palace officials, members of the Royal Family had rushed to her side, including Prince Harry who flew from London. The Duchess of Sussex chose to stay behind, though she may travel later.

Regarding her death, her son, who is now King Charles III, said that it was a “moment of great sadness” for everyone in the family, including him. He also acknowledged the fact that her death will be deeply felt throughout the country and around the world.

According to Buckingham Palace, the King along with the now Queen Consort will return to London on Friday, where he will address the country.

All of the Queen’s children including King Charles III, Princess Anne, Prince Andrew, and Princes Edward had rushed to Balmoral after her doctors were worried about her health and placed her under medical supervision. Her grandsons Prince Harry and Princess William eventually also gathered at the location.

The longest-serving British monarch, her 70-year reign spanned 15 prime ministers starting with Winston Churchill and ending with Ms. Truss, who are born more than 100 years apart. Throughout her reign, she also held weekly audiences with the prime ministers.

In London, many had gathered outside of Buckingham Palace, where they waited for updates on the Queen’s condition. Many began to cry after hearing of her passing. The union flag on top of the castle was subsequently lowered to half-mast. An official announcement of her passing was also posted outside the palace.

Born on April 21, 1926, in Mayfair, London, Queen Elizabeth II is the oldest child of King George VI and Queen Elizabeth. At the age of ten, her father acceded to the throne after her uncle, King Edward III, abdicated from the throne. With that, she became the heir presumptive.

At the age of 14, she made her first public broadcast when she sent a wartime message to children who had been evacuated overseas or to the countryside.

Later in her teens during World War II, she served in the Auxiliary Territorial Service, where she undertook public duties. Not only did she service heavy vehicles, but she also learned how to drive.

She later married her third cousin, Philip Mountbatten, a former prince of Denmark and Greek. Their marriage lasted more than seven decades until his death in April 2021. They had four children together: Prince Edward, Prince Andrew, Anne, Princess Royal, and Charles III.

Following her father’s death in 1952, Elizabeth, who was 25 years old at the time, became queen regnant of the UK, Australia, Canada, Pakistan, New Zealand, Sri Lanka (formerly known as Ceylon), and South Africa. The coronation ceremony was held on June 2, 1953, and was the first to be televised. At the time, it had drawn more than 20 million viewers.

Even prior to that, however, she had promised the people of Britain and the commonwealth that her life, “whether it be long or short” would be devoted to their service. In the end, it was a promise that she kept for over 70 years.

Despite Britain’s complex relationships with its former colonies, Queen Elizabeth II was widely respected by and had remained the head of state for over a dozen countries from Tuvalu to Canada.

While her health was robust well into her 90s, she had begun to use a cane following Philip’s death. Public appearances also became rarer as she held virtual meetings with politicians and diplomats from Windsor Castle.

Earlier this year, she celebrated her Platinum Jubilee, which marked the 70th anniversary of her accession to the throne.