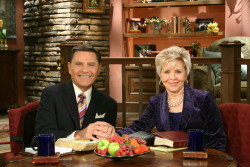 Blessing, Forgiving, and giving Sermon. Ministry is often referred to as the highest calling among the faithful, and can also be the most lucrative. Here we break down a list of 10 men of the cloth that can line their wallets with silk.

All figures are based on personal assets and income as stated by personal and observed disclosures. The tax laws in most countries attribute certain assets to the religious organization and not the individual at the head, so not all assets may be accounted for. 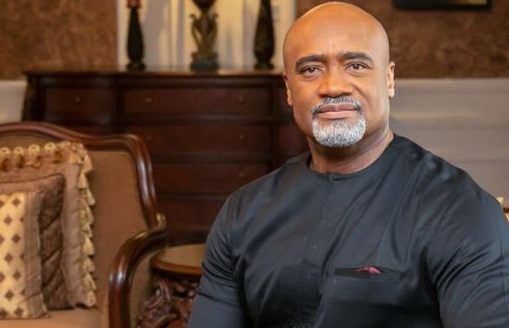 Paul Adefarasin gave his life to Christ in 1994, after a struggle with drugs. Following that, he studied at the International Bible Institute of London, where he received a diploma in Christian Ministry. That same year, he started his ministry, The House on the Rock in Nigeria. As of 2023, there are over 77 branches in Africa and Europe.

He has also written several books and has hosted a TV program called, Something Is About to Happen, which has aired in North America, Europe, and Africa. Not only that, but he’s also produced a gospel album titled, ‘I Still Believe’.

Uebert Angel is a preacher, author, and businessman. He’s also the founder of Spirit Embassy, which he founded at the age of 29. As of 2015, however, the church is known as Good News Church, though the previous name is still used occasionally. Currently, there are more than 70 branches in over a dozen different countries in the world.

He also owns the Angel Organization and has authored several books including ‘Praying for the Impossible’, ‘I Went to Hell’, ‘Prayer Banks’, and ‘ Spiritual Warfare.’ 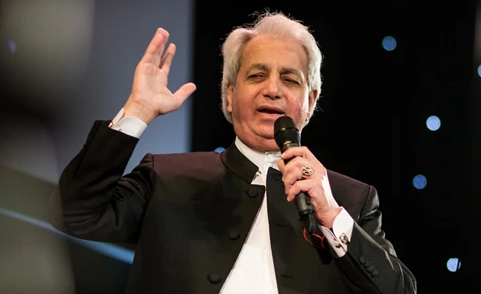 Benny Hinn is an Israeli-American televangelist. Best known for his ‘Miracle Crusades’,he started his ministry, Orlando Christian Centre at the age of 31. He also hosts a religious TV program called This Is Your Day, which airs on several channels including Grace TV, Daystar Television Network, Vision TV, and The God Channel.

Born with a stutter, he was eventually healed in 1975 while preaching at Trinity Penecostal Church.

Pat Robertson has founded several Christian-based television channels throughout his career including Christian Broadcasting Network (CBN), which came to be in 1965. Not only is he a televangelist, but he’s also a media tycoon. Up until his retirement in 2021, he was the host of the 700 Club, a Christian news and TV program.

Interestingly enough, he had become an evangelist after failing his bar exam after graduating from law school.

Some of his other establishments include The Founders Inn and Conference Centre, ABC Family Channel, CBN Asia, and Regent University. He also owns several radio channels. 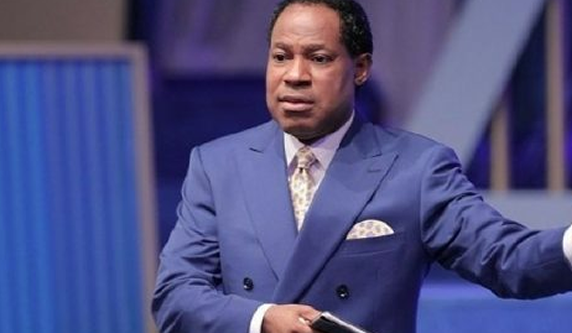 Chris Oyakhilome is a senior pastor at Christ Embassy, which he founded at the age of 24. As of 2023, the church has several branches across the US, UK, Canada, and South Africa. He also has over 13 million followers, including several successful politicians.

That’s not all, he’s also the founder of a campus fellowship called Youth for Christ, which has grown tremendously since it was first established.

Enoch Ademare Adeboye, also known as ‘Daddy G.O’ is the senior pastor and general overseer at the Redeemed Christian Church of God, which was founded by Rev. Josiah Olufemi Akindayomi in 1952. After joining as an interpreter in 1973, he became an ordained pastor in 1975, at the age of 33. He later became the general overseer in 1981.

Since then, the church has expanded significantly. For one thing, they’ve opened up several parishes in the United States, Africa, Nigeria, and other parts of the world.

Aside from his church income, he also has other investments, including a university in Ede, Osun. He has also hosted several television programs. 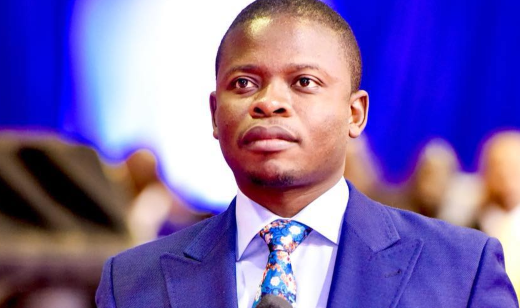 Shepherd Bushiri, also known as ‘Major One’, is a pastor, author, motivational speaker, and businessman. Based in South Africa, he founded his church, The Enlightened Christian Gathering in 2010. As of 2023, the church also has branches in South Sudan, Ghana, Malawi, and several other African countries.

On top of that, he owns a company called Shepherd Bushiri Investments, which is involved in the oil, mining, real estate, hospitality, and transportation industry.

David Oyedepo is the founder of Living Faith Church Worldwide aka Winners Chapel. A Nigeria pastor, he gave his life to Christ in 1969 at the age of 15. By 1981, he had started his own ministry, having answered the call to become a pastor.

Like many pastors, he has multiple streams of income in addition to donations. For one thing, he has two universities in Nigeria. He also owns a power plant, publishing company as well as a bottled water company. He has also written several books throughout his career. 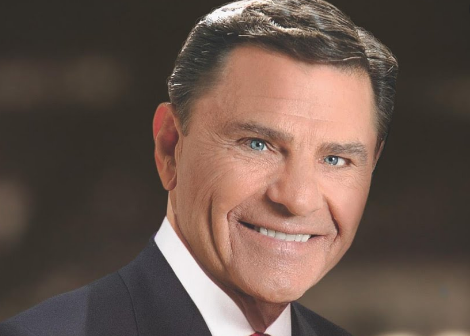 Kenneth Copeland rose to prominence for hosting, Believer’s Voice of Victory, a religious show that first aired in 1985 (the 15th season recently aired in 2020). A gospel preacher, he founded the Kenneth Copeland Ministries in 1967 at the age of 31.

Aside from being a pastor, he also owns a TV channel as well as several other businesses, all of which contribute to his net worth. Given that, it’s not surprising to know that he owns a host of expensive cars as well as a private jet.

Highest Net Worth Pastor in 2023

Alph Lukau is the richest pastor in the world. Based in South Africa, he is the owner and founder of Alleluia Ministries International Church, which has multiple locations across the country.

A renowned author and televangelist, he has hundreds of thousands of individuals under his direct leadership. Through his ministry, he has healed and saved many families throughout the years. Some people even say that he has the ability to ‘raise people up from the dead’, in addition to other miracles.