An Allergy To Pot? You Better Believe It! 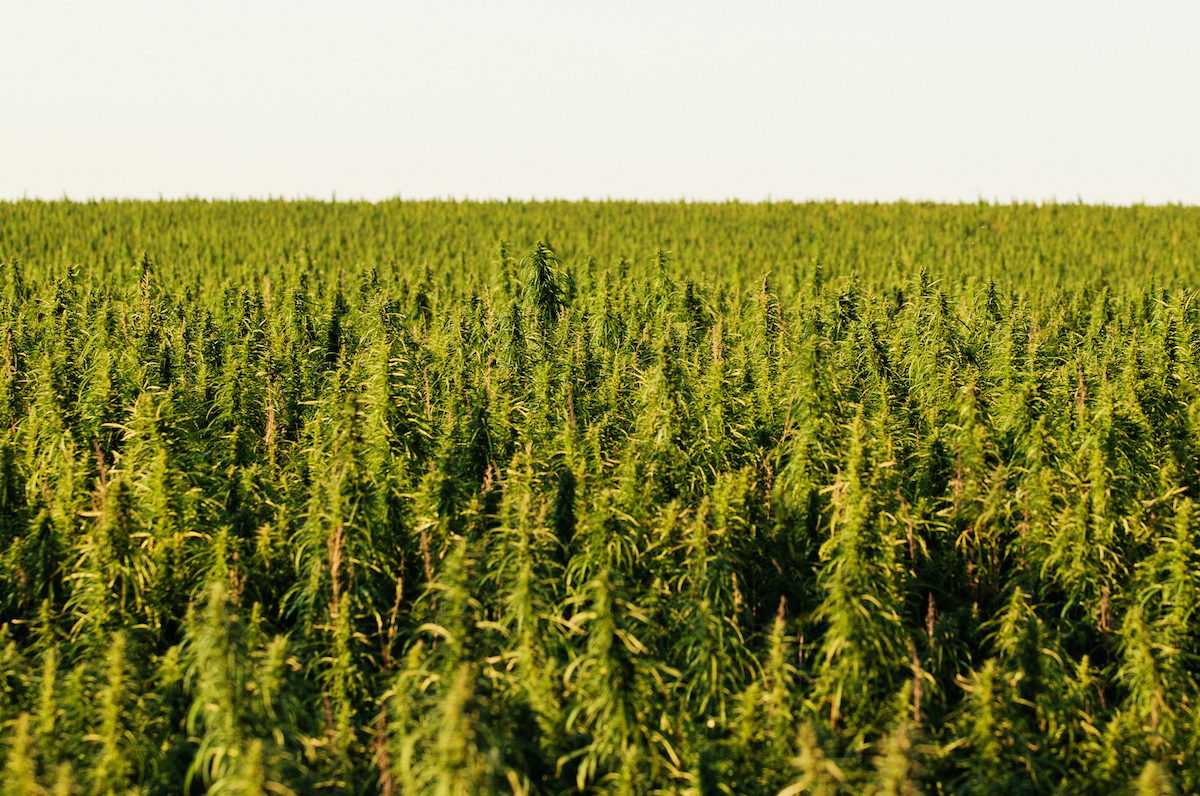 We are at a time when marijuana, also known as pot, is becoming commonplace in society, both with recreational and medicinal use. One part of this whole liberal society we are creating is that we are forgetting, there is really such a thing as being allergic to pot. The effects of this pot allergy are real, although rare, and can actually kill you just like any other allergy could.

A new study published this week in the Annals of Allergy, Asthma and Immunology, site instances where people have had an allergic reaction to the C sativa exposure, but also note that it’s not a common occurrence. Dr. Thad Ocampo and Dr. Tonya Rans published the study in hopes to make people aware of the skin reactions that can happen, even just by touching a piece of pot. The allergic reaction can come on suddenly, with hives or a rash appearing within minutes, and then swelling of the face and eyes can occur. The interesting part about the study is that according to the doctors, you can get symptoms associated with the pot allergy just by being around those who are smoking, including a burning or itching sensation in your throat. You might even feel like you are hyperventilating or that your throat is closing off, which is the body reacting to the chemicals given off in the smoke.

There was also a case that was used in the study where someone had to be rushed to the hospital after ingesting edible cannabis, which was due to the hemp seeds causing an allergic reaction, which was one of the more severe pot reactions recorded. Just like with other plants that grow, you also have the pollen which is given off during the warmer months of the year. The pollen from the pot plants can travel in the air, just like with ragweed and many other plants, and can cause allergic reactions in people who live several miles away from the source.

Obviously, it’s hard to know you are allergic to pot until you find yourself in a situation where pot is being used, whether it’s by you or someone close to you. The best thing you can do is always keep an antihistamine product at your home, that way, if you develop symptoms of an allergic reaction, you can treat it before it gets severe enough to warrant a trip to the hospital. If you tend to notice hives or a rash after you ingest or smoke pot, then the best advice is to stop using immediately. In a culture where pot farms, edibles, and harmless smoking is happening more and more, you can expect to hear more about allergic reactions to pot.