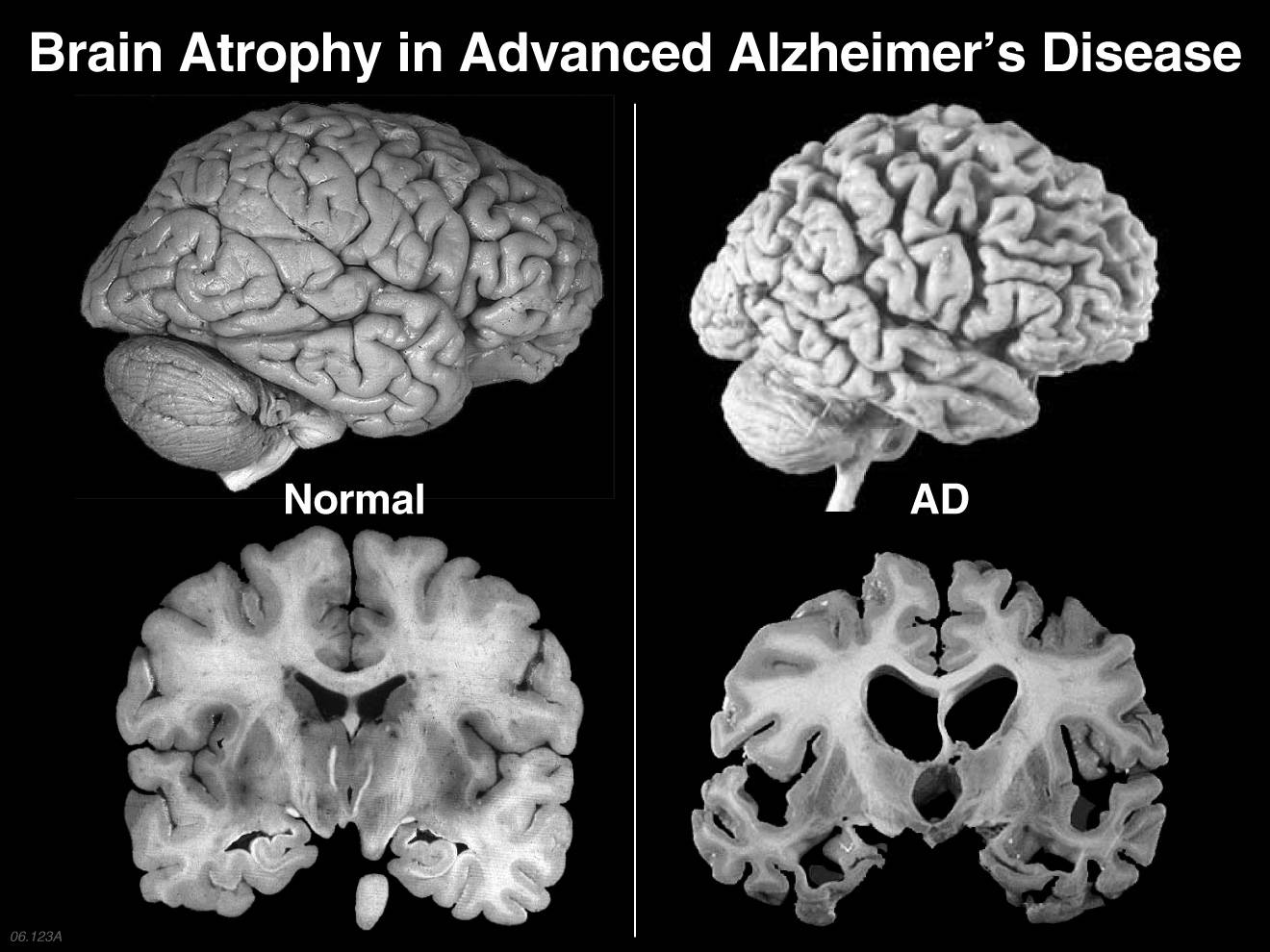 We all know that we need iron in our bodies in order to function correctly, but too much iron can actually improve your odds of developing Alzheimer’s disease. There have been many studies that have proven how people with Alzheimer’s disease have very high levels of iron in their brains. However, new studies are showing that higher iron levels can bring on Alzheimer’s disease at an earlier onset. 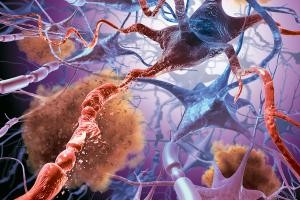 Researchers at the University of Melbourne Australia followed 144 people who had mild cognitive impairment for about seven years. The researchers measured a protein called ferritin, which binds to the metal in their cerebrospinal fluid in order to measure how much iron was in their brains. Each nanogram per milliliter the participants had at the beginning of the study increased the average onset of Alzheimer’s disease by three months. The researchers also found that the gene ApoE4 was linked with higher levels of iron, which makes this gene the biggest risk for Alzheimer’s disease. Since this gene has the higher levels of iron associated with it, anyone that has this gene is more vulnerable to Alzheimer’s disease. Team member Scott Avton said that because iron is highly reactive, it could induce stress onto the neurons.

While the reduction of iron levels itself might not cut the risk of Alzheimer’s disease according to the findings, there is a drug that cuts some iron out of the body that was studied over 24 years ago. The drugs ended up cutting the rate of Alzheimer’s cognitive decline by half, but when the beta-amyloid theory of Alzheimer’s disease came out, it ended up taking over in terms of conversation and studies. Researchers are now looking back at the study from 24 years ago with that drug, because they believe it’s worth looking into since the beta-amyloid theory has not panned out very well. The researchers say that now is the time to once again start looking at iron and reducing iron in order to help prevent and help treat those with Alzheimer’s disease.

You can actually reduce your iron levels by donating blood, but this is not a good idea for older people due to the risk of becoming anemic. The researchers also caution that the correlation between iron levels in the blood and the brain is still only modest, so it likely wouldn’t do enough to prevent Alzheimer’s disease. The iron-binding drug called deferiprone, which can actually get into the brain and help reduce the metal levels in the brain without messing with the blood levels that much. People use this medication to help treat iron poisoning, and it was also shown to slow the progression of Parkinson’s disease. People with Parkinson’s disease also are known to have high levels of iron in their system, so there is definitely proof of this drug helping reduce the iron levels, and that could also help with other medical conditions like Alzheimer’s disease.

Researchers caution that while it is time to put more research and effort into looking at iron as the culprit of Alzheimer’s disease, this is still a disease that is not very well understood in the medical field. A lot more research needs to be done in terms of looking at iron as the reason for the development and progression of Alzheimer’s disease, and then studies with this drug will need to be done in order to determine the efficacy of the drug. It is also not known what conditions the study from 24 years ago were done under, so people should not get their hopes up about this drug actually being beneficial to people who have already developed Alzheimer’s disease.