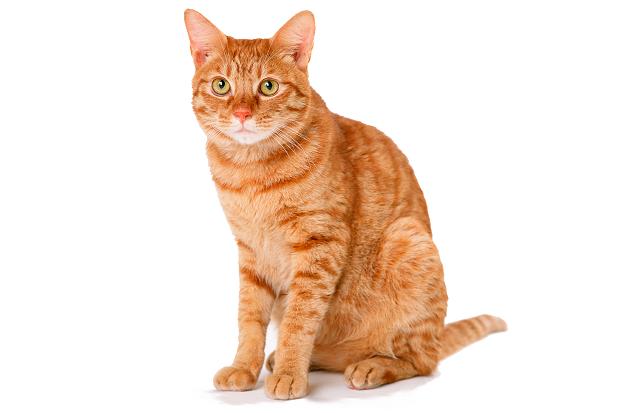 A new study from the University of Western Australia and Harvard University has found that pets help people meet new friends and connect with other people. Meeting new people and socializing is a great way to help build interpersonal relationships, and this helps people live happier and healthier lives. 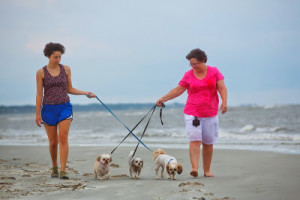 Lisa Wood, the lead author of the study, noted how being lonely and not having social support can lead to a negative effect on our health and well-being. When someone gets an animal, it can actually help break the ice in terms of getting to know people. While the social connections are easier made if you have a dog that you take to the park, even indoor cats and dogs can help us get to know other people according to the new study. This is because even if you have an indoor animal, a pet is something that helps connect people of various ages, genders, and races, and it’s something that people will feel they have in common with other people from all over the world.

The research showed that pets help increase our social networks and can give us new ways to find social support. This can lead to new friendships and bonds, and it can help strengthen the community in a way that not much else can connect people from all backgrounds. If you have a pet, you might meet someone that you would have never met in your typical social circle, even if they are online friends it can help you build up your interpersonal relationships. The study showed that being neighbors or going out to the park is the easiest way to meet new people, but owning a pet was the third most common way to meet new people in places such as San Diego and Nashville.

The research study showed that among the 59 percent of people who said they owned a pet, about half of them said they got to know someone as a result of their pet. When compared to other types of pet owners, the dog owners were 5 times more likely to have met someone through their animal. This is because you can go out and walk your dog or take your dog with you to a park, which is not as easy to do with a cat or a bird. Cat owners often meet new people when they find their cat has stolen something such as a sock from the area, and then the owner ends up becoming friends with the owner of the missing sock or other item. In the case of a snake owner that was surveyed, the owner of the snake said they met new people because they would not let children pet the snake without approval of the parents of the child. The study showed a number of ways that people were able to connect with other people through their pet, so it’s not just dog owners going to the park that are able to find new connections and build up new interpersonal relationships.

42 percent of pet owners said they were able to find social support through the person they met as a result of their pet, Social support could be something small such as borrowing a pair of shears or something more meaningful, such as emotional support during a difficult time. While the support was more likely for dog owners, it was seen across all types of pet owners. This is a very important aspect because social support from others have positive impacts on mental and physical well-being. This study showed that beyond the support the animal itself can provide the owner, the animal can help facilitate new human-to-human interactions even for the more socially awkward groups.

There were 2,692 people that took part in this study in San Diego, Portland, Nashville, and in Perth. The American cities were chosen because they were similar to Perth in terms of the geography and climate, as well as the housing type. The study was conducted in April through June in Perth, and was conducted in September through December for the cities in the United States. The study found that dogs were the most common animal, then cats, fish, and birds. This study can help local communities in terms of designing and planning areas where pet owners can get together, such as parks. This study is just another study that shows the positive benefits of owning a pet, whether it’s indoor or outdoor.