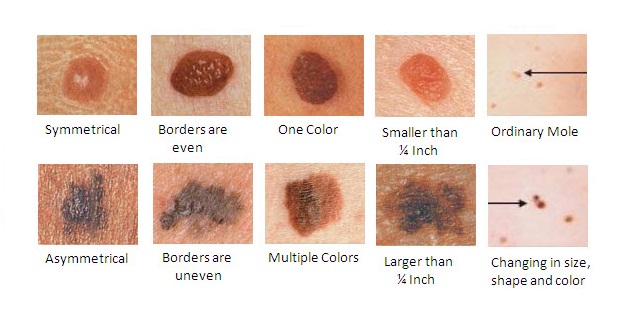 Researcher at Sanford-Burham have found a new way to treat drug-resistant melanoma, and this new study was published in Cell Reports. The study gives new insight into how there are molecular changes that occur that end up leading to a resistance that is commonly found in prescribed drugs called BRAF inhibitors. The findings from this study suggest that there might be a new approach to treating patients who have BRAF inhibitor-resistant melanoma. The senior author of this study is Ze’ev Ronai, Ph.D., scientific director of Sanford-Burnham’s La Jolla campus. 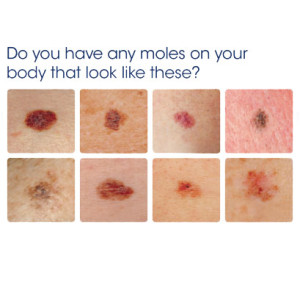 Melanoma is the deadliest type of skin cancer, which ends up killing more than 8,000 people in the United States every year. 50 percent of the melanoma tumors are driven by the changes in the BRAF gene, and most patients are given BRAF inhibitors to treat the condition. The success of this treatment is limited because most of the melanoma tumors become resistant to the drugs after a few months, and that means the outcome for these patients is often not very good.

The researchers analyzed the BRAF inhibitor resistance in the melanoma cell lines, using both mice that had human melanoma tumors, and in the human tumor biopsy samples. The researchers ended up finding higher levels of JAK1 in the resistant tumors, which then caused the epidermal growth factor receptor to express itself more. This receptor is known to promote cell proliferation. The JAK1 increases were due to lower levels of the protein that regulates the expression, which was ubiquitin ligase RNF125.

Keith T. Flaherty, M.D., associate professor, Harvard Medical School, and director of Developmental Therapeutics, Cancer Center said, “ By helping us understand that lower levels of RNF125 confer resistance to BRAF inhibitors, we have a new strategy to stratify patients for currently approved therapy versus participation for human clinical trials to investigate whether targeting JAK1 will be more effective in patients whose tumors exhibit reduced RNF125.”

It is likely that more studies will be done in order to determine the best course of treatment of these types of tumors, which can help ensure these new targeted treatments will be safe and effective for people with the resistant melanoma.