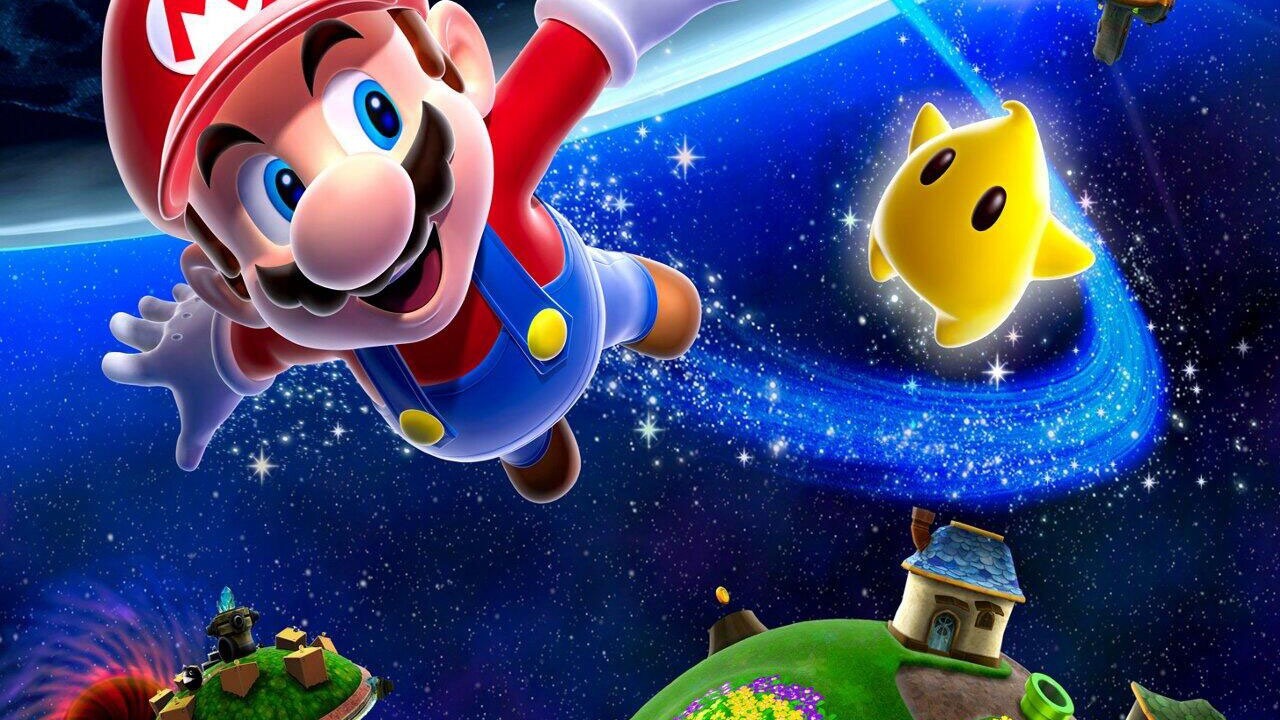 Nintendo Co., Ltd (ADR) (OTCMKTS:NTDOY) is struggling but the company has already said it won’t talk about its next console until next year.

The rumors don’t stop coming though and many publishers have already confirmed titles for the new console, currently known as the NX.

Nintendo’s Shigeru Miyamoto is thinking of bringing back the popular Mario Galaxy franchise for the next console. He believes the title could be greater as the company’s hardware gets better. The first Super Mario Galaxy was released in most regions in November 2007. 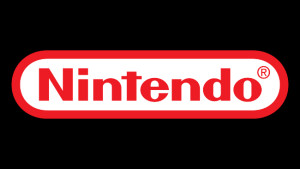 For many, the first release is pretty much the best thing Nintendo has ever done when it comes to 3D platforming. But in the last few years, Nintendo has focused on 2D platforms.

Miyamoto recently spoke to Eurogamer and said a new Mario Galaxy is always in discussion. But he added that even with Mario 64, there was a lot of feedback about motion sickness, which was caused by the 3D. He finished by saying that the company went back to its roots because everyone loves playing the New Super Mario Bros games.

Some of the members, including Miyamoto, have not forgotten about Super Mario Galaxy and always discuss ways to challenge their fans with another 3D title. He believes the talks will get more serious as Nintendo improves its hardware, something fans want to see with the NX after the Wii U was left in the dust by its competitors.

The release of a new Super Mario Galaxy title would be huge for the NX and a great way to attract buyers. The Wii U, which was released almost three years ago, has failed to do that. The console was supposed to compete with the PS4 and Xbox One and despite coming out a year earlier, it has only sold a little over 10 million units.

The system, which features a gamepad with a touchscreen, has been ignored by game publishers because it is not strong enough to play their games. Bethesda Softworks was one of them, saying two years ago that they had no games in development for that console. It was later revealed that they backed away due to hardware.

A few months ago, the console lost Project CARS after its developers said the title was simply too much for the hardware to handle. The developer hasn’t given up on Nintendo just yet and will work on the title but for the NX.

Is this the title Nintendo needs? Did you play the first two? Let us know in the comments.