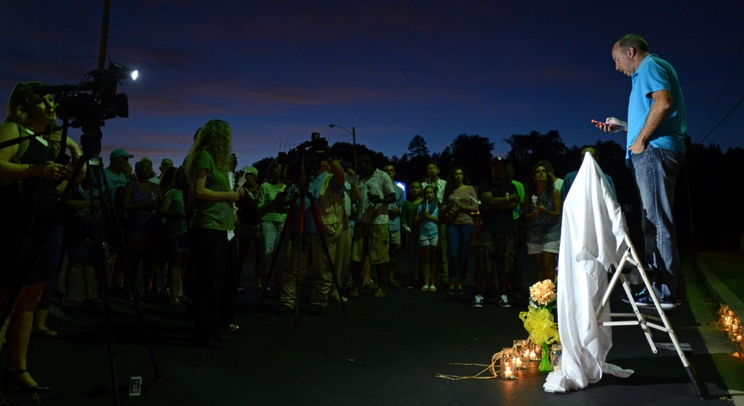 In Seneca, South Carolina, the Tenth Circuit Solicitor, Chrissy Adams, said that the State Law Enforcement Division sent her the investigative report on the July shooting death of an unarmed white teenager this week. The bad news is Adams said that it will be “several more weeks” before a decision is made about whether or not charges will be filed against the police officer in the incident. 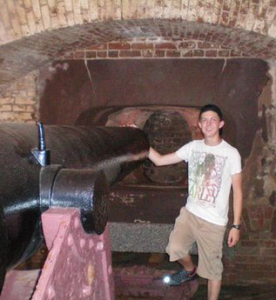 Adams released a statement that said her office received the investigative file from SLED, but that there was some more follow-up matters in which have not been completed yet. The final report according to Adams, would provide her office with a more clear picture of what happened on the night of July 26, 2015, in Seneca, South Carolina, which is the night the unarmed teenager was shot. The police shooting involved a reported attempt of a marijuana bust in the back of a Hardee’s parking lot on U.S. 123, which is in Seneca, South Carolina. The officer, Police Lieutenant Mark Tiller, had shot and killed 19-year-old Zachary Hammond after the police officer claimed he “feared the teenager was trying to run him over with his car.” The family had an independent autopsy performed on Hammond which showed that there were two bullets fired from an open side window in the car, and the bullets went into him from back to front. This is very important and shows a clear discrepancy in what the police officer claimed happened, as according to the family’s attorney Eric Bland. Bland has argued, which is likely a very informative and correct assessment, that the direction of the bullets showed Tiller was not in the path of the car when the shots were fired. If the police shooting had happened how the police officer claimed, and he was scared of being run over by the car, the bullets would not have went into Hammond from back to front. The back to front bullets indicate that Hammond was in the opposite direction, such as driving away or with his back facing the officer as if he was not coming at the officer in any way. Adams said that she was waiting for federal investigators to give her some more information as well before she made her decision on whether or not to charge the cop in this case. Adams said that the federal authorities have substantial records and technology that is not available at the state level, and this can help ensure that all of the evidence is thoroughly examined and collected in the right manner.

Adams went onto say that until both the state investigation and federal investigation are completed, and the Supreme Court rules on a pending legal action in which the attorneys from the Hammond family brought up, a decision will not be made, and the details of the investigation will also not be released. The Supreme Court issue is that the Hammond family had asked the Supreme Court to turn the case over to the state attorney general, and then hand it off to a solicitor in another circuit. The family of the teenager is claiming that Adams has a conflict of interest in this case. The family filed the lawsuit in order to keep solicitors in the state from making decisions regarding the law enforcement officers who reside in their jurisdictions. Adams went on to say that while she knows this is a very difficult situation for everyone, including the community, it will take several more weeks, possibly two more months, before a decision is made due to all of the questions and investigations still on going, plus the Supreme Court issue that the family has brought up. Part of the investigation includes a dashboard camera video from the vehicle Tiller was driving when he killed Hammond, and it has been with the solicitor since August 31. The family has been pleading for the video to be released, although that has not happened yet, and it has also been sought out by the local news media in South Carolina using the Freedom of Information Act.

Thom Berry, the SLED spokesman, said that the materials would be released to the public, but not until Adams makes a decision on whether or not Tiller would be indicted or brought up on charges for the shooting. Releasing the files to the solicitor is just another step to finally having a resolution in this case, according to Berry, and he went onto say that the decision Adams makes in the case will be respected. It appears that the information that has come out is shedding more questions than answers on the officer involved in this police shooting, and the video might hold the crucial key as to the real truth.