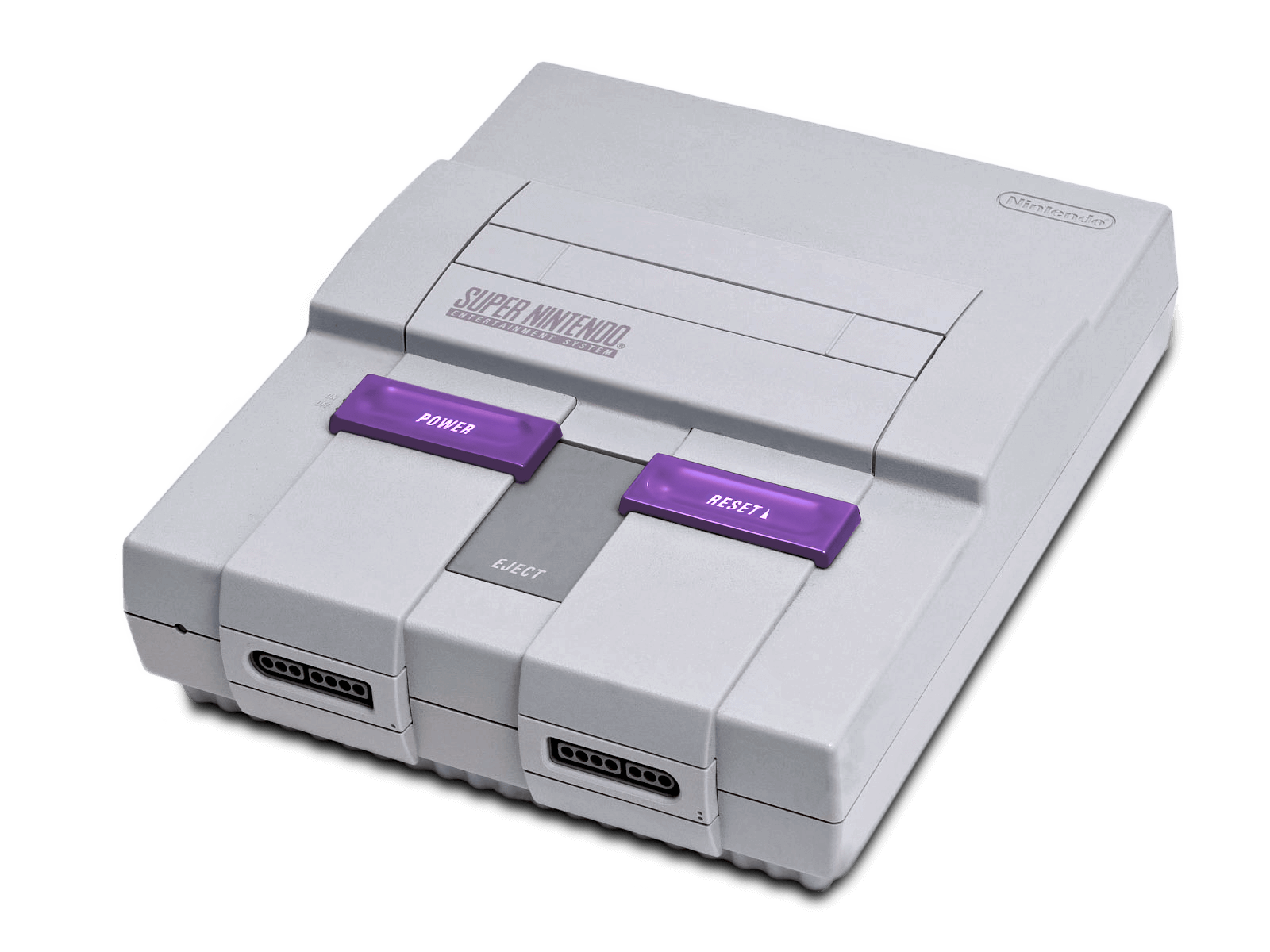 The Super Nintendo Co., Ltd (ADR) (OTCMKTS:NTDOY) console is a classic and one that brought many great titles. Whenever we hear about it we remember the Mario games and the franchises that started there.

The Super Nintendo Entertainment System was first released in Japan on November 21, 1990. It was an instant hit and one that would go on to sell 49.10 million units worldwide, 23 million of them in North and South America and 17.17 million in Japan. The console fell short of the NES, which sold almost 20 million more units but it is still the best selling system of its era.

Some see it as the greatest system of all time and some don’t, but it has the games that many consoles wish they had.

The Super Nintendo Entertainment System had the tough task of following the NES, a console that broke records and one that helped revive the video game industry. It was not easy but the console was helped by the competition, something that the NES barely had during its time. The Sega Genesis console was out at the time and Nintendo could not sit back and let game developers come them because there were a few others waiting to bring those games to their consoles.

The competition pushed Nintendo and the company responded with great titles that are still being released today. One of them was Donkey Kong Country, which is the second best selling game of the console with 9 million units sold.

The console also brought us Zelda, Metroid and the popular Mario Kart, which has been a huge seller for 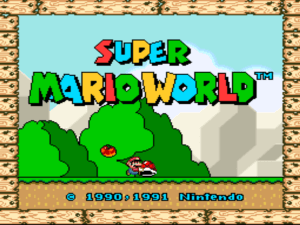 pretty much every Nintendo console since. Then we have Super Mario World, which is the best selling game of the console, and one that still looks pretty good. The game was met with critical acclaim and is usually in the top 10 whenever a list of the best games of all time is made.

The Legend of Zelda: A Link To The Past is also a title gamers still talk about today and one that is still huge for Nintendo. The company has released numerous games on each of its consoles and plans to release another sometime next year or 2017. A Link To The Past is one of the best selling SNES games, with more than 4.5 million units sold around the world.

All of these titles have gone on to entertain gamers for years and are now recognized everywhere. These franchises have been so good that even the minor characters have become successful. Yoshi, DK and even Toad, who recently got his own game, have all been small characters turned into stars by the company.

The system also had a number of exclusives that were not made by the company, making the lineup even better. The Super Nintendo Entertainment System turned 25 years old yesterday and is remembered as one of the best consoles. Did you own or play on a SNES? What is your favorite game of the console? Let us know in the comments.