Is The Xbox One Elite Console Worth The Price? 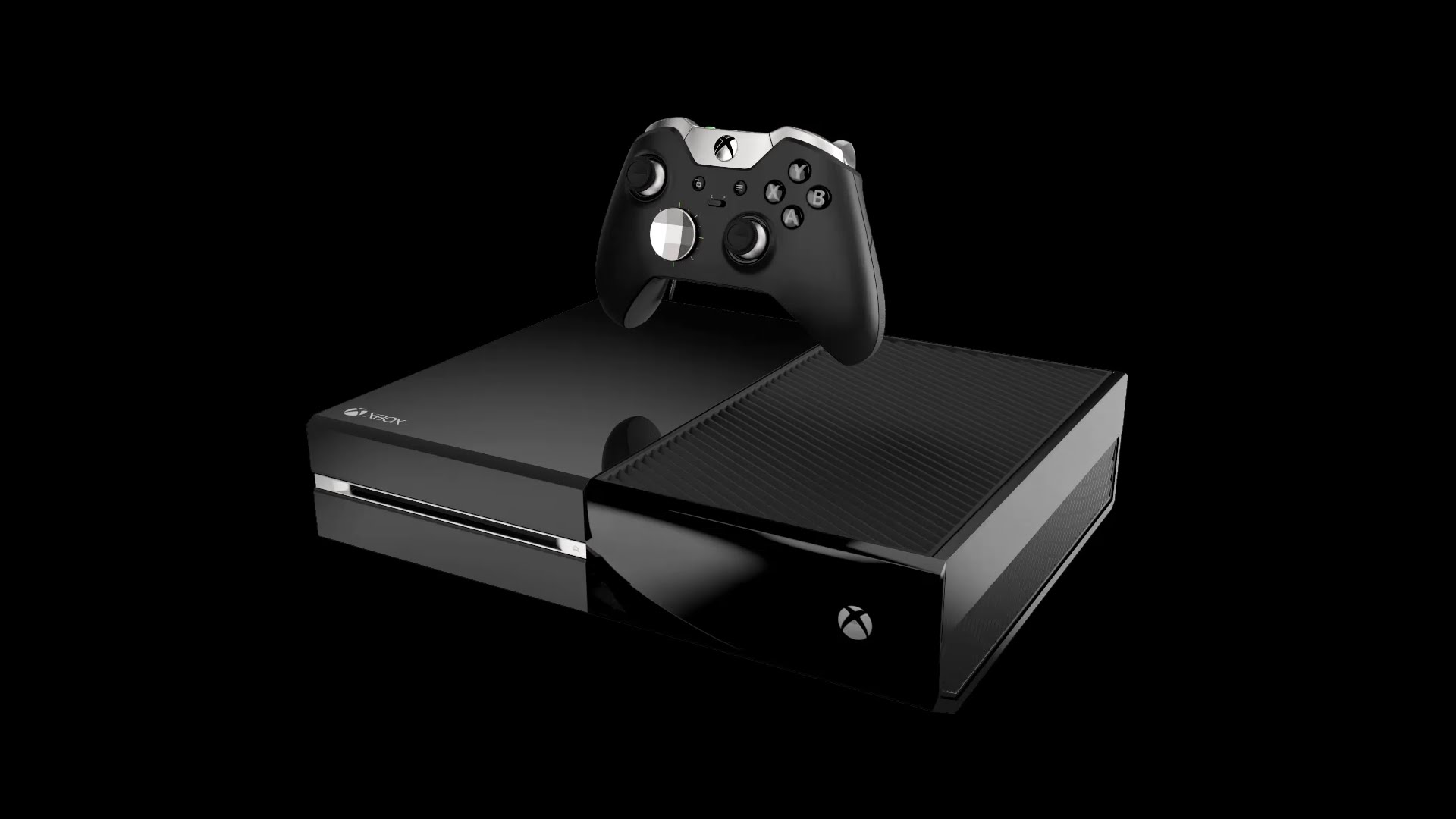 The Xbox One has been out for two years and the console has stayed almost the same. But the company will have a new and a little more powerful version available soon. The Xbox One Elite console now features a 1TB hard drive and a new Xbox One Elite Controller, which made its debut along Halo 5 almost a month ago. Most have the console with the 500GB hard drive and many are wondering if this version is worth the extra $150.

This version of the Xbox One looks almost the same, only changing the finish of the color. All the ports are the same and the company is adding in a regular headset, USB cable and the controller. The bundle’s biggest addition seems to be the new controller, which is a great release for those who like to play long hours.

The Elite Controller was released on October 27 and is a great idea for those who are really into gaming and play various titles each week. There are lots of gamers out there that love to use custom controllers and the 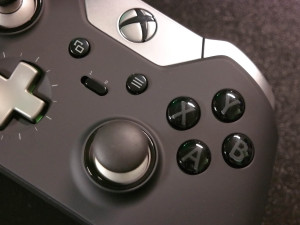 Elite brings a lot of changes. The thumbsticks feel better than the regular controllers and gamers have a better grip with the texture on the side and back of the controllers.

The controller also lets you change the sensitivity of the joysticks and trigger buttons. This is a huge release as some gamers like to customize their controllers and have the best chance of winning at all times. The controller is great for games like Call of Duty or Destiny, where multiplayer modes get really competitive and usually come down to the smallest things. It also helps in racing games, where the paddles can be used to have a more fun experience with manual transmission.

The Elite controller is probably the best part of the bundle, but let’s not forget the 1TB of space. This means we can now have more room to install titles and content. The 500GB hard drive is no longer big, with titles taking more space. Even its rival, the PlayStation 4, decided to add 1TB to its console recently. The company claims that the Xbox One Elite console now boots up a little faster from standby. The change is only a few seconds of difference from the regular console but it is still nice to see it ready before your TV is. The apps and games are said to be a little faster too.

Do you plan on buying the Xbox One Elite console? In your opinion, what is the best part of the bundle, the Elite controller or the space? Let us know in the comments.