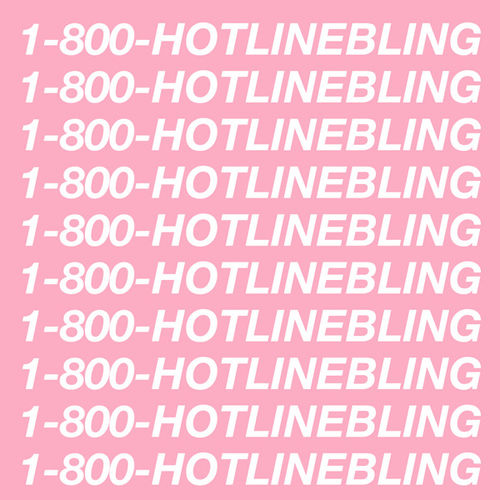 2015 has seen the release of songs that have caught the attention of millions of ears around the globe. From an emerging artist, to a much-awaited release from a record holder, the world of music during the previous year has also seen some share of surprises and heartfelt tributes as well.

Take a look at the top ten songs of 2015, and keep your earphones ready in case you want to play a musical throwback of the yesteryear: 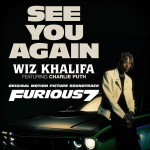 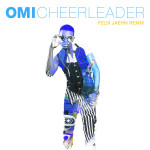 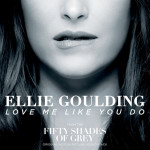 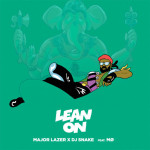 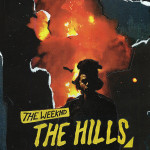 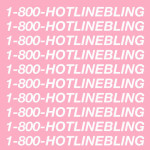 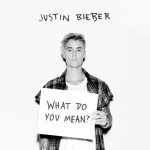