Money Money Money Money. It can’t buy happiness, it makes the world go round, burns holes in pockets and doesn’t grow on trees. Most of us toil for it, whether it’s construction, the service industry or, worst of all, writing copy, we get paid for labor provided. If only there was a better way. Oh wait! There is! You can use other people’s money to gamble! When you win you pocket a sizable percentage and when you lose it’s not your money anyway! Welcome to wonderful world of investment banking, where the money’s made up and the rules don’t matter. Play the game right and you can walk away with the net worth of a small third world nation in your pocket, play it wrong and… who cares! So let’s find out who has more money than God in this The Top 5 Richest Investment Bankers.

Jimmy Lee Jr was an investment banker known for developing the leveraged finance markets in the U.S. in the eighties. He started his career in 1975 and headed up the Chemical Merchant’s Bank in Australia before moving back the States. He founded the Chase Manhattan Bank and ran the investment bank until its merger with JP Morgan in 2001. Until his death in June 2015 he was a Vice Chairman at JP Morgan. 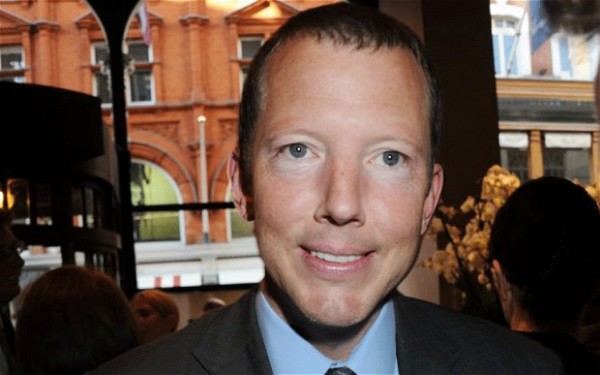 No list of rich people would be complete without a Rothschild. Tracing their lineage back to the 1700s in Germany, the Banking dynasty has a combined net worth of over a Trillion Dollars. That kinda money is hard to visualize so I looked up online a nice info-graphic for it. There we go, ridiculous. Anyway, after inheriting an astounding amount of money Nathaniel, who prefers Nate by the way, went into investment banking. And made another fortune, no doubt due to his tremendous skill at turning hundreds of millions of dollars into a billion dollars. Good on you Nathaniel. 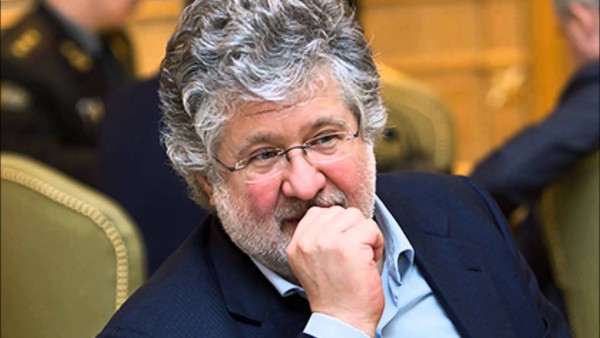 One of the richest men in Ukraine, well what’s left of it. Too soon? Good. He was a lot more wealthy before the land war in his country, he lost over a billion dollars in the last few years. Still ranks him high on the list though. Most of his fortune comes from his investment bank Privatbank. He is one of the post-soviet Oligarchs that emerged during Ukraine’s transition into a market based economy, gaining his wealth through connections with the then corrupt government. Most Ukrainians don’t see him that way, though that may change due to recent accusations of war crimes. 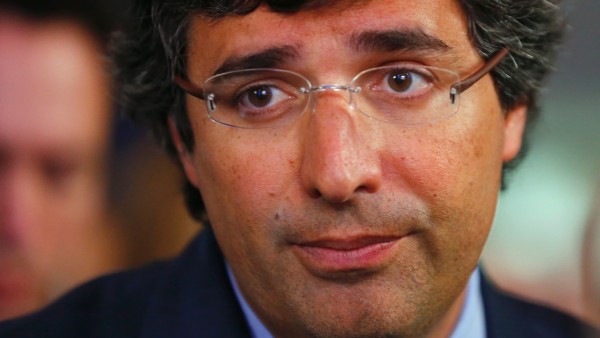 With a background in comp sci Esteves is not someone we would expect on the top 5 richest investment bankers but here we are. The Brazilian workaholic got his start in Pactual, working in their foreign debt trading division. He established himself as a smart operator, and was made partner in 1992 for securing a 59% return on capital. He left to create BTG, a global investment company and eventually he bought the company he started in for $2.5 Billion. He uses his wealth to make more wealth, but he also funds a variety of philanthropic endeavors. 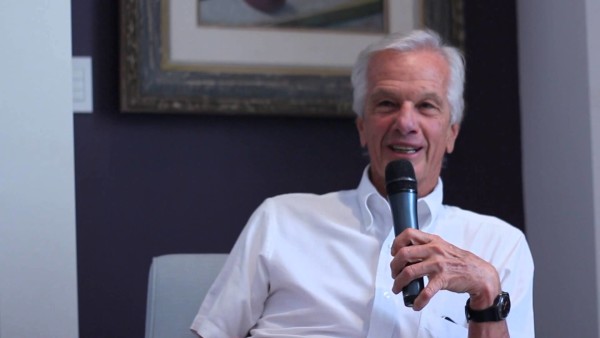 The richest Brazilian in the world. The son of a Swiss immigrant had a humble beginning, his father was a dairy manufacturer. he lived and worked in Switzerland in the sixties but moved back to Brazil in the early seventies to start his own investment bank. The new firm, Banco Garantia, soon became one of the most prestigious in the country. He sold the company in 1998 for $675 million dollars and went on to found an equity company Ambev, which would control much of the beer market in South America. This merged with Interbrew, a major European beer equity firm and they bought a North American firm in 2005, making Lemann one of the new Kings of Beer. He is also a backer of 3G, the firm who secured the buying of Burger King and the merger of Kraft Foods with HJ Heinz.

So there they are, a whole lot of rich people. Whether what they do has any tangible benefit to society is debatable. They make astounding amounts of money by picking up the wealth that falls through the cracks when merging companies and by pretending that money exists when forming new companies. I’m sure arguments for their necessity could be made, but I’m not sure I could find any explanation meaningful. These men control so much. They sit on wealth while millions starve, millions sit below the poverty line within their own countries and with few exceptions they do nothing. The top 5 richest investment bankers in the world, hell any company, can only be trusted to make money for itself. It’s up to society to impose rules that make that money work.

So let me know in the comments if I missed anyone, while I got these numbers online I realize that they may be wrong. Also I realize that the first paragraph doesn’t actually describe investment banking at all, please take it as a joke.