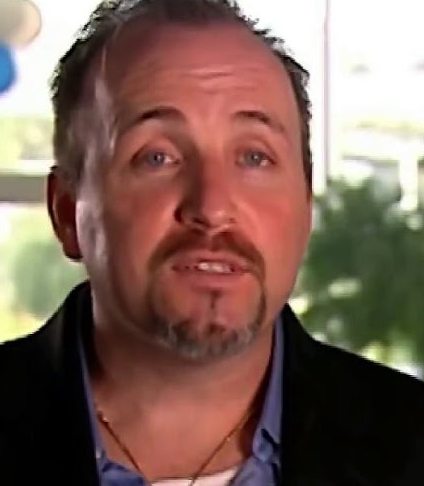 Robert Allison is the creator of Lifebelt, billed as an educational safety device designed to save lives. His goal is to prevent teenage driver deaths using his patented product. He appeared on the second episode of Shark Tank’s first season on August 16, 2009. 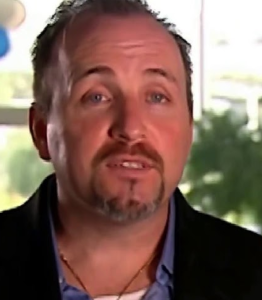 Much of the information about the Lifebelt can be found at its home page at NoBuckleNoStart.com. While the Lifebelt website lacks a way to order the seat belt accessory, visitors can understand how it works.

The Installation Instructions manual advises that installing the Lifebelt should only be done by a specialist in car electronics due to Lifebelt’s complexity. This manual also lists the proper wire codes and functions and troubleshooting tips.

The Lifebelt Operation Manual details the functionality of the Lifebelt system. The manual includes a list of the alarms that users should hear, a troubleshooting guide for those who have problems, and the Lifebelt warranty.

For visitors of Lifebelt’s website, Allison made an educational guide for teenage drivers. The guide provides statistics and stories relating to teenage driver.

In the pre-pitch video, Allison has his son, Michael, demonstrate the Lifebelt. The Lifebelt system worked when their pick up truck didn’t start until the Lifebelt is buckled.

Allison enters the Shark Tank seeking $500,000 for 10% equity. Allison explains how Lifebelt works, why it’s needed. It costs $229 at Allison’s repair shop, but anyone can install the Lifebelt themselves. Allison holds the patent and the copyright. 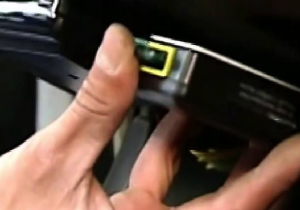 Allison has spoken to the three major auto manufacturers. While one of them was interested, Allison is unsure if it’ll take years to reach a deal with them. Kevin O’Leary asks Allison if the Lifebelt patents are the only thing of value. Allison responds it is.

Barbara asserts because she doesn’t see Allison selling many Lifebelts, she’s out. Harrington’s biggest issue is the valuation so he’s out. Daymond John sees Lifebelt as an “endless and fruitless journey” without a deal with an auto maker so he’s out.

O’Leary offers to buy the Lifebelt patent for $500,000. Robert offers a million dollars for the patent. Allison rejects Robert’s offer; he wants Lifebelt to be a big brand. Allison also fears that even if 30 million dollars were offered for the patent, the Sharks would take it and do nothing with it. Robert and Daymond point out that Allison’s theory makes no sense. Robert doesn’t want to build a business around Lifebelt, but is willing to take the path of least resistance. All the Sharks are out and Allison leaves the Tank without a deal.

In the post-pitch interview, Allison believes that the Lifebelt brand which is used to help save lives is more important than a pile of money on the table.

In a later update, Allison meets with the Gillman Automotive Group in Houston. He signs a multi-million dollar deal that allows Gillman to offer the Lifebelt to their new and used vehicles. Allison expects Lifebelt to make 10 million dollars the following March.

How can I buy the product or service?

There’s currently no way to buy Lifebelt. The Lifebelt home page has a non-working link to a Yahoo store. Whether Gillman Automotive Group still offers Lifebelt is not known.

There are no known reviews available.

While Allison had some success in getting the deal with Gillman and, according to a list of notable Shark Tank contestants on Daymond John’s website, national retailers, updates on Lifebelt since then are sparse. The Lifebelt home page is up, but the product cannot be purchased from there. Lifebelt’s Facebook page was last updated in 2010. With little activity, Lifebelt may not be still around.