Top 5 Best Custom ROMs for your Android in 2018

The rooted Android world is full of a lot of lingo that you may not fully understand. For starters, what’s a ROM? In Android, ROM stands for “read-only memory”. Your ROM is basically your phone’s operating system. If you have a rooted Android device, you’re able to change that operating system. Some may choose to install a custom ROM for aesthetic purposes, others may install one for additional functionality. Either way, you’re going to want to take a look at this list of the top 5 best custom ROMs for Android devices in 2017.

Honestly, I don’t think you could possibly have a custom ROM list without having CyanogenMod at the top. CyanogenMod is probably the most well-known Android ROM, and for good reason. CyanogenMod is a well-supported, well-rounded ROM, offering a healthy blend of both functionality and aesthetics. 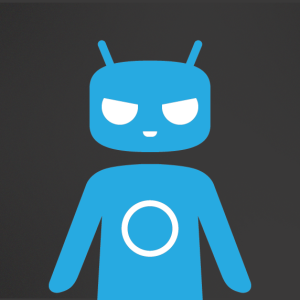 CyanogenMod offers a lot of customization options for your Android device, allowing you to tweak your display options, remove bloatware, and overall hardware performance. There are way too many features to list, but odds are, if you think that there’s something inefficient or wrong with your Android device, CyanogenMod could fix it.

Although CyanogenMod is very near and dear to my heart, I can say with pride that PAC ROM is my personal custom ROM of choice. PAC is a very interesting ROM, in that it is sort of like Frankenstein’s monster. (If, of course, Frankenstein’s monster completely upgraded your Android’s appearance and functionality.) PAC takes some of the best features from popular ROMs like CyanogenMod, ParanoidAndroid, and AOKP. On their website, they write, “Why choose among ROMs when you can have all-in-one?” 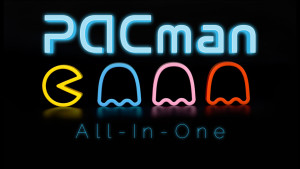 True, PAC ROM may not truly be the most original of Android ROMs. Some critics argue that PAC has made a name for itself by copying off of its predecessors. However, I think that there is really something to be said about a ROM that takes the best of several different ROMs, and pulls them together into one convenient package for its user.

PAC truly brings the best of all three worlds, taking all of the unique functionality and customization options from each other ROM and making a single coherent picture. Very rarely do I feel like the overall user experience is disjointed in any way. It really feels like this is the best way to experience each individual ROM — with it being supplemented by others.

Of course, I can’t just say that PAC ripped off ParanoidAndroid’s features without giving them their own shoutout. While some ROMs aim to offer users a completely unique experience, ParanoidAndroid ultimately has created a ROM that is very true to Google’s original vision for an Android device. If you give someone an Android device running ParanoidAndroid, it’s very likely that they won’t even know that they’re using a rooted device. 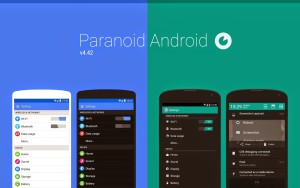 ParanoidAndroid’s user interface and features are very familiar, because they’re mostly derived from the same kind of design that many other Google products use. I have always thought that ParanoidAndroid is the best ROM for someone who is new to the custom ROM scene, or who isn’t entirely familiar with Android to begin with. The migration to Paranoid is very easy on the user, if only because of how simple it all is. Don’t like the look that they give you? ParanoidAndroid supports CyanogenMod’s theme system, so you can make it look however you want.

However, ParanoidAndroid is more than just a pretty face. It offers a lot of unique functionality, that other custom ROMs simply don’t have. My personal favorite is Hover, which allows you to view notifications and open applications without fully closing whatever you were doing first. I’m a huge multi-tasker, so this is a big plus for me. ParanoidAndroid’s Pie bar has become pretty iconic in the Android modding world, also. Pie allows you to save screen space, and use the navigation bar with a couple of unique touch gestures.

AOKP is also one of the ROMs that helped to build PAC ROM. AOKP is a really nice mod, offering functionality more or less equal with CyanogenMod. AOKP offers most of the standard ROM features. You’re able to configure the display of your Android device, tweak your interface, and install themes. However, AOKP also has a few really fun features that I think change the experience entirely. 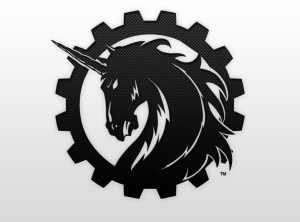 Let’s start with my favorite feature: the ability to customize vibration patterns. Why would you want to do that, you ask? It’s possible to set custom ringtones. You know that Careless Whisper plays when your wife calls, and you know that Symphony of Destruction plays when her mom calls. You know who’s calling without even taking your phone out of your pocket. AOKP lets you do this exact same thing with vibration. You’re able to assign different vibration patterns to different contacts, which gives you the same functionality as assigned ringtones. It may seem hard to get used to at first (“Was Grandma three long buzzes or two?”) but you get the hang of it faster than you might think.

The only reason why AOKP is so low on this list is because of its stability. It may be unfair to base it on personal experience, but I have never encountered someone who is able to run AOKP in a completely stable way. They’ll experience a crash once every week, at the least. It’s a shame, because if AOKP were a little more well-optimized, it would rank much higher on this list.

I’d like to end this list with something a little different. A lot of the ROMs listed above offer a really nice combination of fashion and function. The themes are attractive, the menus are simple, and the customization is deep. Liquid Smooth is a little different, in that it places a lot more emphasis on performance and function than it does on aesthetics. If you’re a technophile like me, it’s sort of a refreshing change of pace. 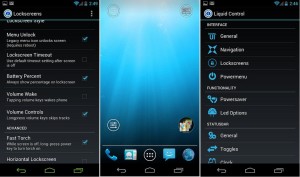 Don’t get me wrong, Liquid Smooth is NOT an ugly ROM by any means. It integrates features from a couple of other popular mods, and the user is able to customize their system to make it look just as attractive as its competitors. However, Liquid Smooth’s real bread and butter is in the settings.

Liquid Smooth offers unparalleled customization options, allowing you to tweak even the most minute of details. Does it annoy you that your Android device wakes up whenever it’s plugged in to charge? It may seem like an insignificant thing, but Liquid Smooth lets you change it. Plus, Liquid Smooth makes overclocking your GPU or CPU really easy for those who like to game on their device. All in all, Liquid Smooth is just like all of the others, with a nice marriage of fashion and function. It just so happens that function is a little bit more dominant in this relationship.

Installing a custom ROM is a simple enough experience, though users should keep something very important in mind. The greatest drawback to installing custom ROMs is the fact that doing so voids your Android warranty. If you’re worried about that kind of thing, custom ROMs may not be for you. Aside from that, though…there isn’t much that can go wrong with a custom ROM. Custom ROMs offer a much richer, in-depth experience than your vanilla Android operating system could ever give you. I highly recommend that you, at the very least, give these 5 ROMs a little look.