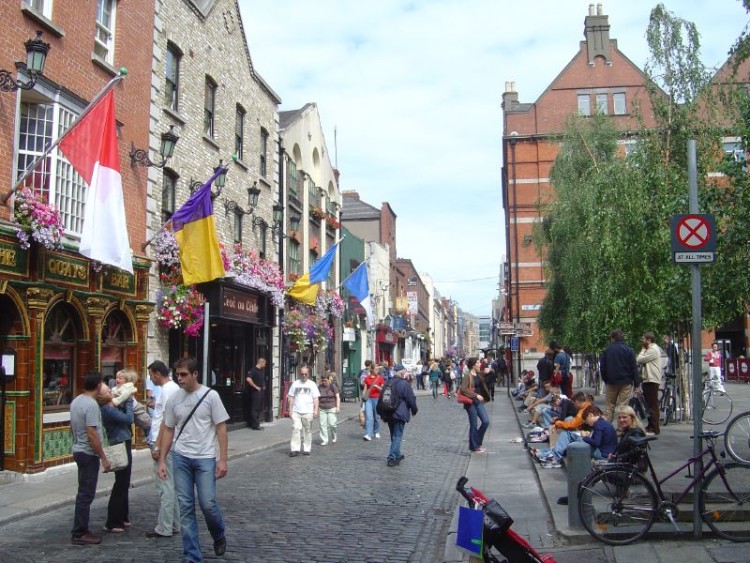 When the discussion of “worlds greatest nation” comes up, one of the biggest primary factors is how developed a country is. Whether it’s ease of access to education, salary, or overall health of a country, all are tied into a measure called the Human Development Index. Here, we take countries listed by IHDI (a measure that also includes factors of inequality) and form a top ten of the best places to live. All HDI, IHDI, and other data come from the United Nations Development Programme. 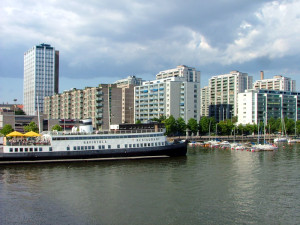 Starting off our list is Finland, one of the latest countries to industrialize itself. Despite being a relative late-comer to the industrial revolution, Finland’s employment and education systems surpass most of the world. With compulsory education to the secondary level and government funding for those wishing to advance their education to the university level, there is no economic barrier to higher learning. This leads to high rates of employment as well as younger retirement ages, increasing (as expected) overall life satisfaction. In terms of health care, Finland’s image is similarly rosy. While households are typically responsible for around 20% of health care costs, the rest are funded by taxes. This as expected, allows for greater access to care, which increases lifespan of the average citizen exceptionally. The average lifespan has risen from 71 for men and 79 for women in 1990 to 78 and 84 respectively at current date. 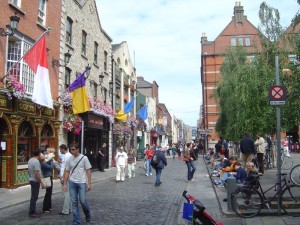 For much of history, Ireland has been seen as a poor nation. In modern times however, it’s one of the most stable and well developed places to reside. Routinely rated as the most charitable and well educated, the Republic has done in under 100 years what many countries have yet to do in centuries. Education, which is as stated before highly rated is also free, not only to Irish citizens but to citizens of the E.U. as well. When paired with the economic security of gaining a reputation as Europe’s tech hub (thanks in part to Google setting up a headquarters within the country), financial security and employment are wide spread. Likewise, access to health care is easily accessible, with only those that can readily afford to pay contributing to subsidized public health costs, unless private hospitals (which are also readily available) are preferred. With current life expectancy at 78 for men and 83 for women, citizens of this country are prone to long, happy lives. 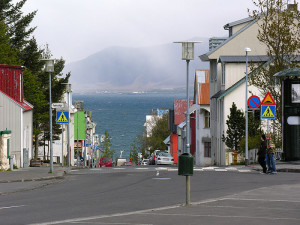 The least densely populated country on this list, Iceland’s residents are few but well taken care of. While Icelandic citizens have a remarkably low tax rate, they also enjoy free education through the university level and universal health care. As if that wasn’t enough, they also have the lowest amount of pollution of any industrialized country, thanks to renewable energy measures that have been enacted for decades. In terms of economic health Iceland (despite allowing their banks to fail as of 2008) is on track to having an unemployment rate below 2% within the decade, making it among the most highly employed nations in the world. Iceland is also has citizens that among the world’s longest lived, with an average life expectancy of around 82. 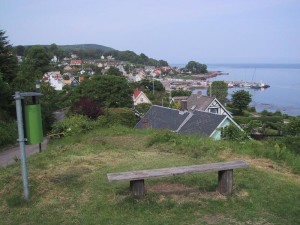 Known the world over for compact furniture and arguably the best meatballs on the planet, Sweden is so much more. Like many of the countries on this list, education through the university level is paid for by taxes, except in cases of international students who are not from E.U. States or Switzerland. As a result, nearly a third of the populace has a university degree, making it one of the best educated countries worldwide. Sweden also ranks rather high in health, as despite each county having distinct health legislation, on the whole health policies favor universal and preventative care methods which greatly increase lifespan. Combined with other social welfare legislation, health and associated measures take about 1/3rd of the national GDP to function, which makes it both the most expensive and comprehensive in Europe. When combined with exceptionally low unemployment and even lower economic inequality, the only surprise is that Sweden didn’t make it higher on the list. 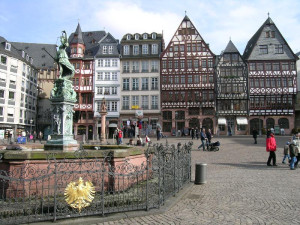 Often seen as the hub of the industrialized world, Germany was bound to be on this list. Besides being one of the first to adopt the industrial society, this country was also the originator of universal health care, adopting it into practice nearly 140 years ago. In modern times, it is the standard model with over 75% of health care costs being covered by taxes, and the remainder being paid for privately. In terms of education, the German model is very similar to the aforementioned Nordic system of free education. As a feather in the cap of Germany, nearly 10% of the worlds finest universities call it home. Despite the aforementioned benefits German citizens are born with, there are some drawbacks in terms of health, as this country (either as a result of industrialization or consumer-culture) has the single largest number of obese individuals in Europe. 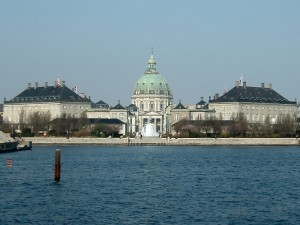 To misquote Hamlet, “Nothing is rotten in the state of Denmark”. With their children reaching the end of secondary (high school) at a rate of 95%, and average lifespan of over 80, Denmark is truly a remarkable place. Somewhat paradoxically in regards to lifespan, Denmark is also listed as the country with the highest rate of cancer worldwide. Luckily given a superb health-care system that takes nearly 6% of GDP, many ill individuals are adequately treated and can live full, satisfied lives. In terms of education, Denmark is very respected in terms of both economic and scientific fields, whose students can apply for what amounts to a monthly salary to ensure focus on their studies. 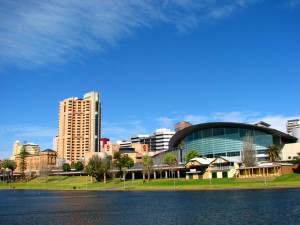 Life is good down under. Routinely found to have among the most well educated students in the world (typically 5th place), Australia can also brag about a 99% literacy rate. Somewhat less impressive is that Australia also is among the top in countries with Obesity and smoking problems. That being said, average lifespan within the country is a surprising 80 years old for males and 84 for females, which makes Australia the longest lived in the southern hemisphere. Economically speaking, Australians are objectively more free than most, with an average GDP of a whopping $66,000 USD. 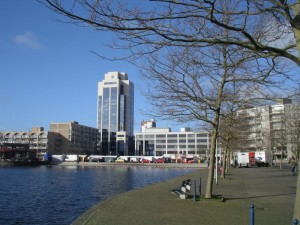 Despite being the most densely populated country in Europe and relying heavily on agriculture, the Netherlands is a rich and lovely place to be. Currently rated as the single best country to raise a child, this country has exceptional quality in education and economic equality. It also is ranked as the country with the single most effective health-care system worldwide, which follows a distinct plan. Instead of Universal Health-care like so many on this list, the Netherlands works an affordable mandatory insurance plan while putting pressure on providers to keep costs down while maintaining high quality care. This sort of quality and cost mindedness has also made the Netherlands one of the premier trading partners of the whole of Europe, leading its citizens to have rather prosperous lives on the whole. 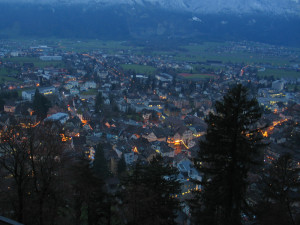 Sometimes neutrality has its benefits. Set in the heart of Europe, Switzerland has plenty to offer its citizens. Some such offers are an economy where the national median income is close to 100,000 USD, a health-care system known the world over for innovations, and even an educational history that includes figures such as Albert Einstein. Employment is remarkably steady within the country, and though some may suspect pollution would be a large problem in such a global hub as Zurich, estimates of pollutants within the region are low when compared to the rest of the world. 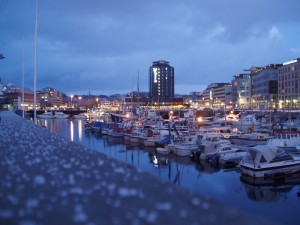 Norway has long been touted as the single best country to live in all the world. Whether it’s for pioneering human rights legislation, education reform, or prosperity, Norway is at the head of the pack. With an average purchasing power pushing $68,000 Norse citizens are among the world’s richest. To make matters all the better for them, this country has learned from the epidemics and famines of the early 1900’s and are now among the most well versed in health-care. With long life expectancy, a stable economy, and a population who on the whole is extremely well educated, Norway is sure to remain on this list for many years to come.