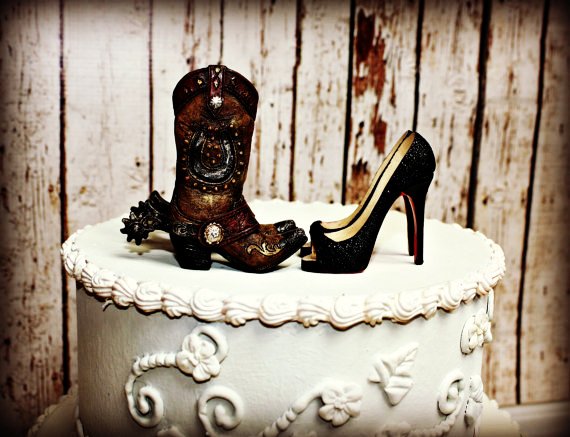 Wedding songs provide the right music for one of the biggest days in a couple’s life. For in this day marks the beginning of their union and a life spent together until, hopefully, ‘till death do them part. The right song choice is just as equally important as the flowers or the wedding rings themselves.

Couples who love country music have a wide selection of songs to choose from for their wedding day. If you happen to be putting up a playlist for your big day, check out this list of country wedding songs we put up for you: 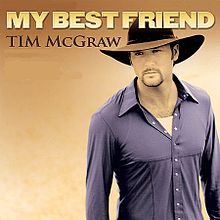 ntry singer Tim McGraw sings about the feeling of having a certain someone whose love just makes everything in life perfect. Don’t let the title confuse you as the lyrics obviously do not pertain to a non-romantic female BFF. The song is included in McGraw’s album A Place in the Sun and has been nominated in the 2001 Grammy Awards for the Best Male Country Vocal Performance award. 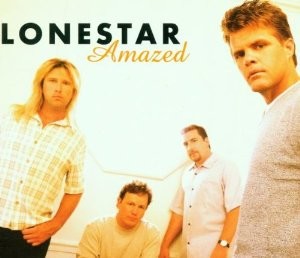 Many have released their own cover of this song but it was Lonestar’s version (which was also the original) that not only was a massive hit but also topped in the Hot Country Songs chart of Billboard for eight straight weeks. The song also won the Single Record of the Year and Song of the Year awards during the 1999 Academy of Country Music Awards. “Amazed” is part of their certified triple Platinum album Lonely Grill, and is also a great addition to any wedding playlist because of its undeniably sweet lines that encapsulate the feelings of a love so intense.

8. From This Moment On – Shania Twain 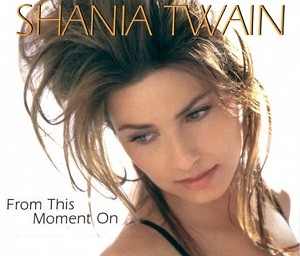 aimed that she came up with the song thanks to her drifting thoughts during a soccer game with her then-husband Robert John Lange. Eventually it was performed as a duet with fellow country singer Bryan White and was received positively by critics. “From This Moment On” became part of Twain’s third album Come on Over released in 1997. Another recording of the song was released in the album’s international version but this time it was a solo performance by Twain. Its lyrics clearly define the love that is promised from the start of the couple’s new life together up to their last breath. 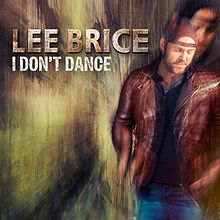 Don’t be mad if this is in your wedding’s first dance playlist. It is not your partner’s subtle way of talking about having two left feet. In fact Brice actually penned the song for his wife Sara Reeveley and its music video featured scenes from the couple’s wedding. “I Don’t Dance” actually talks about how love can make a person do things for a special someone even if it was something he or she never even considered doing before. It is the lead single of Brice’s album of the same name, released in 2014, and both song and album were met with favorable reviews. The song also won the Single Record of the Year during the 2014 Academy of Country Music Awards.

6. God Gave Me You – Blake Shelton 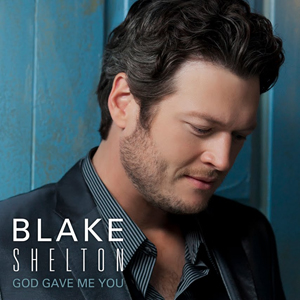 as originally penned and performed by Christian singer Dave Barnes. Blake Shelton heard the song on a contemporary Christian radio station and believed that he was hearing it for a reason, as his relationship with his then-girlfriend Miranda Lambert was currently on the rocks.  Shelton did a cover of the song and included it in his 2011 album Red River Blue, and it also inspired him to pop the question to Lambert. “God Gave Me You” fared well in the charts and in the ears of music critics, and it also earned a nomination for the Best Country Song award during the 54th Grammy Awards. This song is perfect for that special someone who stayed with you through thick and thin as you exchange vows during this grand day God gave you.

5. I Love the Way You Love Me – John Michael Montgomery 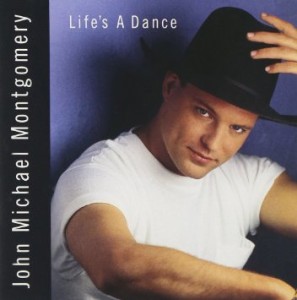 Love truly makes you appreciate every little detail about your partner, from how he sleeps at night or how she cries while watching romantic movies. Now that you are about to spend your life together you will surely get to see more of these said details on a daily basis. “I Love the Way You Love Me” weaves these seemingly inconsequential thoughts into a song worthy of the wedding playlist. The Academy of Country Music crowned the song as 1993’s Song of the Year and was also part of John Michael Montgomery’s triple Platinum album Life’s a Dance. Irish boyband Boyzone released their pop rendition of the song five years later and those who are not familiar with country music might think that this is the original version.

4. Inside Your Heaven – Carrie Underwood 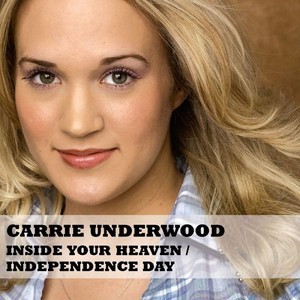 en” starts off slow with only the vocals and a piano. It then builds up to an explosive chorus and the momentum does not slow down as it powerfully resonates the feeling of everything falling in the right place with the right person. American Idol season 4 winner Carrie Underwood sang this song during the finale while fellow contestant and runner-up Bo Bice gave his own rendition as well. Her debut album Some Hearts included the song as a bonus track. “Inside Your Heaven” won Underwood two awards during the 2005 Billboard Music Awards and peaked at number one on the Hot 100 and Canadian Singles charts. Some critics believe that this song catapulted Underwood’s career despite the fact that it did not fare quite well in the country charts. 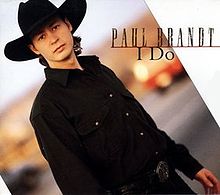 Paul Brandt pledges eternal love in his highly successful song “I Do” which is part of the triple Platinum debut album Calm Before the Storm. The song’s lyrics and the last line of its chorus clearly express the assurance of true love that is without doubt and will never fade. “I Do” peaked at number 2 in the Hot Country Songs chart of Billboard while it sat at the number 1 spot of RPM magazine’s Canada’s Country Tracks.

2. When I Said I Do – Clint Black and Lisa Hartman Black

The vows taken in 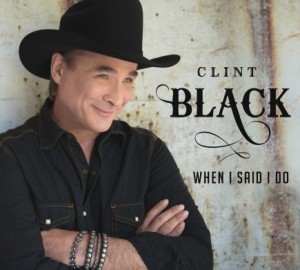 marriage involve staying together both in good and bad times until the end of days. Husband and wife duo Clint and Lisa Hartman Black sing about these promises in “When I Said I Do” and the song wonderfully describes what takes place after the two magic words have been exchanged. It is part of Clint Black’s seventh album D’lectrified and was awarded the Vocal Event of the Year award during the 1999 Academy of Country Music Awards. The song also rece
ived a nomination for Best Country Collaboration of the Year during the 42nd Grammy Awards in 2000. 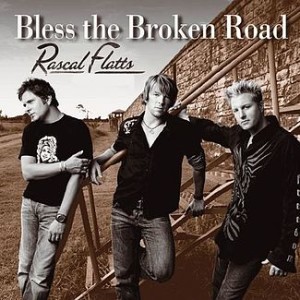 The Nitty Gritty Dirt Band originally recorded the song in 1994. Many other country singers released their own versions but it was the rendition of Rascal Flatts that became the most successful of them all. The song was the group’s second single in their 5x Platinum album Feels Like Today. Not only did the song sit at the top spot of Billboard’s Hot County Songs chart for five straight weeks, it was also awarded the Best Country Song award during the 2006 Grammy Awards. “Bless the Broken Road” describes the long journey of love and how the past pains act like stars that guide towards the right person.

Did your grand day feature any of these songs? Or did you have another country song that was not mentioned here? Let us know in the comments below.