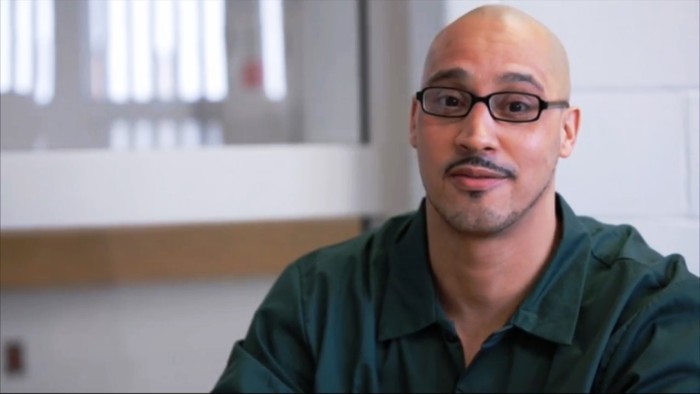 Remember that time you were on holiday, hanging out with friends and family only to realize that you used your psychic powers to murder someone a thousand miles away? No? Not a universal thing? That was the reality for Mr Richard Rosario back in 1996. A man convicted of crimes that he, as has recently come to light, did not commit. He was imprisoned for a variety of reasons, but the core reason, the one that brought him to the fore in the first place, was the corroborated eye witness testimony placing Mr Rosario at the crime. He was picked out of a book of suspects. Let’s take a moment to talk about eye witness testimony.

How Reliable is an Eyewitness Testimony? 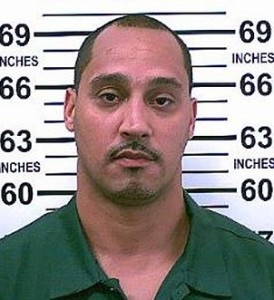 Out of an investigated 300 cases, of those that where overturned as a result of DNA evidence, 73% of those overturned relied primarily on eye witness statements. That is a ridiculous number. What happened to Richard Rosario is not an isolated incident. One high profile example is the case of State of North Carolina v. Ronald Junior Cotton. Jennifer Thompson went through a harrowing ordeal. In 1984 a man broke into her house, assaulted and raped her. She was determined to memorize every aspect of her assailant, the contours of his face, scars, tattoos, everything. She wanted to make sure he fried. When she reported the incident to the police they made a composite sketch and she eventually picked Ronald Junior Cotton out of a line up. She was convinced that she had her man. She wanted him to burn, and he was convicted of the crime. DNA evidence later cleared Mr Cotton, with the real perpetrator being convicted of the crimes at a later date. Indeed, the true perpetrator was presented to Ms Thompson in a later line up, where she failed to identify him.

The point I’m making is human memory is fallible. So fallible as to be wrong. There is a great little experiment that is performed in many courses, and even a few television shows. During a talk, someone runs into the room and takes something, prominently, from the lecturer or host. At the end of the show everyone present is asked a question about the perpetrator. It’s a toss up as to whether you get the question right. Simple ones too, like what color where  they wearing.

Richard Rosario was in Florida when his face was picked out of a book of possible suspects. He had no connection to the murder victim, he did not know the eye witnesses to the crime and he had no motive for the killing. And he was still convicted. When he discovered that the police were looking for him he jumped on a bus to New York and handed himself over to the police, he expected to be exonerated quickly. When he informed his lawyers about the myriad of people he had interacted with in Florida, as an alibi. His lawyer petitioned the judge for the money to send someone to investigate these claims in Florida, which was granted, but the lawyer never sent anyone.

Only two people were brought in to speak on behalf of Richard Rosario, the couple whose home he was staying in. The defense successfully argued that due to their close relationship with Mr Rosario, their testimony should not be considered by the jury. Richard was sentenced to 25 to life for murder. He would go to appeal after appeal in the twenty years since that verdict. Each time the competency of his original defense attorneys was cited as the primary reason for the appeal, each one was rejected.

It was only in the last month that Richard Rosario received a fair trial. He was released and his conviction was vacated, though not exonerated. The fact remains that an unprecedented number of people can attest to this mans whereabouts at the time of the original murder, so I expect justice to be fully served in due time. He returns to court on July 22nd to see if the prosecutors intend to re-try him.

Barry W Stanton
Irish born writer who drinks too much caffeine and reads too much Terry Pratchett. I enjoy long walks on the server and Korean cuisine.
RELATED ARTICLES
US