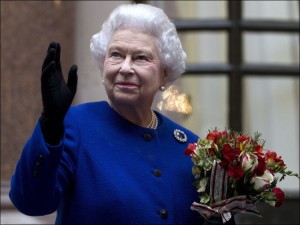 Kings, Queens and Princes have always been admired for their power, wealth and influence. Here, we take a look at the ten richest members of royalty worldwide. Estimates are taken using both personal as well as linked state assets to allow for a realistic view of available riches. 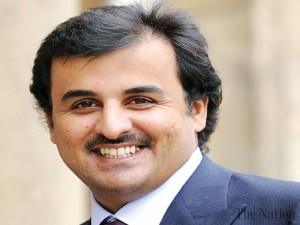 Starting off our list of richest royals is the youngest member of the list, Sheikh Al Thani. At 35 years of age, he has already graduated Sandhurst Military Academy of Britain, and has held positions in the Qatar Armed Forces as well as the national offices of Security and Economy. Rather than depending on the “modest” salary of any of these positions, Sheikh Al Thani instead depends primarily on family inheritance and heavy investment into both Qatar’s and India’s economy. The latter is particularly interesting, as reportedly the Sheikh has close ties to the Muslim Brotherhood, which would indicate a more national and traditional value system that would prefer more domestic investments. 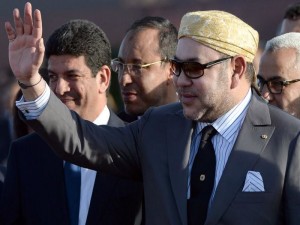 Mohamed VI of Morocco is the crowned king of both the government and of business. One look at King Mohamed’s investment portfolio tells all: From farming to finance to even fermented drink, he has his fingers in nearly every pie within his nation. Alongside this deep interest in the enrichment of his nations economy, King Mohmaned VI also has promoted efforts to enrich and preserve the culture of his nation, particularly in the realm of linguistics as he had funded efforts to preserve and recognize native languages of regions throughout Morocco. This king also has made a rather unique push to lead Morocco towards democracy by ordering elections regularly for the running of the country. 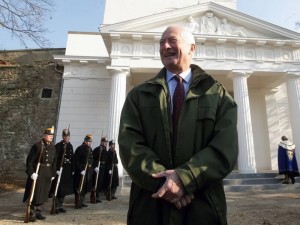 Though only 8th on our list, Prince Hans-Adam II is the single richest monarch in Europe if only personal wealth and not state assets are taken into account. With his and his family holding majority shares in the LGT banking group, the prince of Lichtenstein can can count $4 Billion worth of assets for himself, and an additional $3.6 Billion in holdings for his family. Not one to keep his wealth all for his own family, he has spent a considerable amount of funds collecting art for the public Liechtenstein Museum. 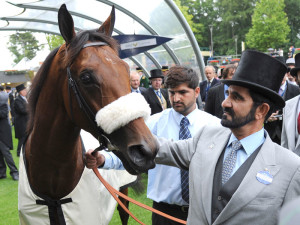 It’s often said that to be wealthy, you simply must diversify your holdings and your interests. It would seem Sheikh Al Maktoum of Dubai has taken this to the logical extreme. He has been directly responsible for the opening of such enterprises as the Dubai World real estate conglomerate, the Dubai Ports World shipping and trade port, Silicon Oasis (a tech hub modeled after the Silicone Valley of California) and the remarkably successful Emirate Airlines. Even his hobbies which include horse racing and breeding has garnered him quite a bit of wealth, both through sales and competition. Never one to be seen as merely a businessman, Sheikh Al Maktoum has donated over $1 Billion to humanitarian and education causes in both the middle east and worldwide. 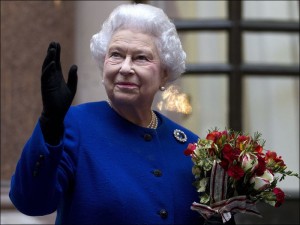 Easily the most recognizable face of royalty on the planet, Her Majesty Queen Elizabeth II is doing quite well for herself. While a sizeable portion of this wealth is only indirectly Her Majesty’s as a result of state holdings and trusts (in fact, these take up about $13 Billion of her fortunes), the Queen is certainly the richest in terms of reputation. With over a dozen nations at the very least recognizing her as a symbolic head of state and with approval ratings of over 90% at time of writing, there is little doubt that the longest reigning Monarch of England will continue to be shown in a positive light. Moreover as a result of her position, Queen Elizabeth II also has residence privileges in more manors than any other Royal on the list. 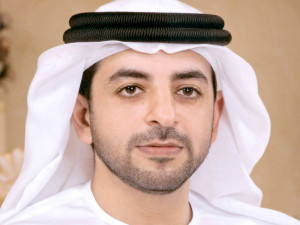 The Emir of the United Arab Emirates is a busy man indeed. Head of the Abu Dhabi Investment Authority (a position that handles $600 Billion annually) as well as the head of state of the United Arab Emirates, both policy and business bows before him. Apparently, so do records, as he has called for the building of the tallest tower in the world, the Burj Khalifa, as well as the largest yacht ever made. Sheikh An-Nahyan is also a big supporter of health in his country, donating $150 Million to multiple United States cancer centres for facilities to be built in the UAE. 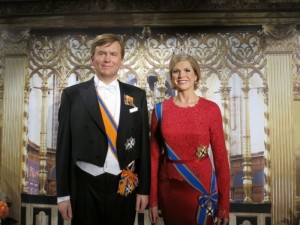 King Willem-Alexander of the Netherlands is a very private individual, especially in terms of royalty. There is not much known about his wealth besides tax-record holdings which include majority shares in the Shell Oil company and a significant salary as the result of being the head of the Dutch Environmental and Infrastructure authority. It is also known that the family has at one point owned a villa on the Mozambican coastline, and a sizeable estate in Greece where he is neighbors and friends with famous actor Sean Connery. 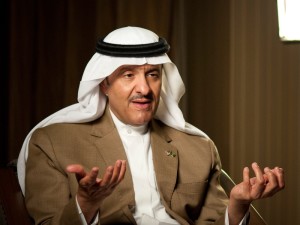 This ruler of Saudi Arabia is one of the more polarizing characters in the royal world. While financially well off as a result of the national marketing research company and significant oil investments, his associated donations are a bit less admired. King Al Saud has donated hundreds of millions of dollars to the welfare of muslims worldwide, but has also donated to several charities that have been suspected of funding Al Qaeda operations despite having his government work side by side with United Nations forces against them as well. 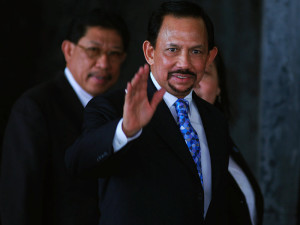 While the King of Brunei is undoubtedly wealthy, his life appears to be also quite rich in scandal, as are the lives of his family. Whether it is inviting models to his mansions under dubious pretense, or being involved with a financial scam ran by his brother that manipulated $40 Billion in funds from government and banking agencies, it can’t be said that Bolkiah is an infallible leader. Among his many possessions are 2500 luxury cars, and a 200,000 square foot mansion. 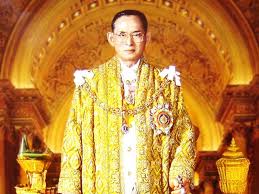 King Adulyadej has reigned Thailand for nearly 70 years, making him among the longest reigning kings in the world. Unlike many on this list, Adulyadej was not born in the country he was fated to rule. Instead, he is the first and only royalty to be born in the United States (namely, Massachusetts), and was educated in Switzerland before returning to Thailand to finish his schooling. He has apparently used his education quite well, amassing investments within the financial and infrastructure sectors estimated to be near $30 Billion. He also owns one of the largest diamonds in the world, the 545 karat Jubilee Diamond worth an estimated $12 Million.