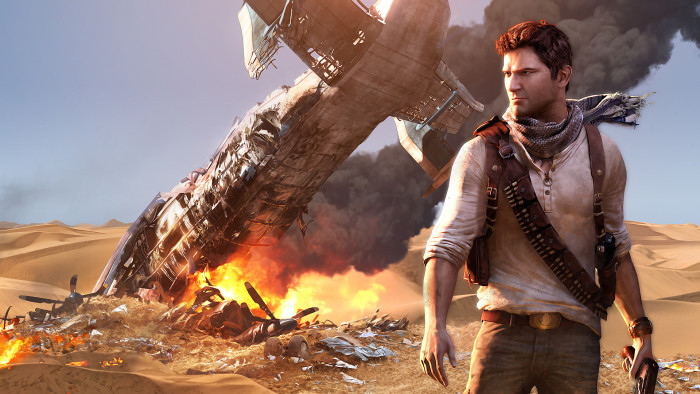 For a while Uncharted was the main reason to own a PS3. This seminal action adventure platform series was integral in showcasing the power of Sony’s third generation hardware, with cutting edge graphics, stellar story telling and some great action set pieces, the Uncharted games are difficult to compare with other titles. They take influence from a wide variety of genres, platforming, adventure, third person shooting, puzzles and feature film, it takes a lot to make those disparate influences mesh. Some games have been able to do it, but few managed it as stylishly as Uncharted 2: Among Thieves, probably the best in the series.

There is a fourth and final game coming later this year for PS4, and I for one am very much looking forward to the conclusion of the series. In the mean time here’s a fair few games you can use to scratch the Uncharted itch. 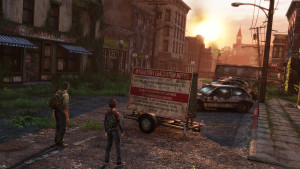 Less like Uncharted in terms of core game play, but very much like the game when it comes to an emphasis on subtle story telling. The core game play in The Last of Us is an amalgam of what worked for other games of the last ten years, the gun play of Resident Evil 4, a rudimentary crafting system, cookie cutter stealth sections, but the setting is fascinating and the emotive story is almost peerless in the genre. That ending alone makes playing through the whole game worthwhile, though even I have to admit that they were able to nail a few solid set pieces in there. Pick The Last of Us up if you’re looking for some solid game play on top of an astounding story. 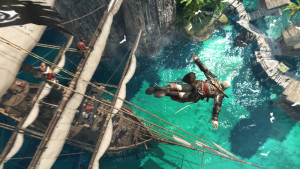 The platforming may be slightly easier in the Assassin’s Creed games than in Uncharted, but it’s blend of game play styles meshed together with an over arching plot put Uncharted in the same broad genre as the Assassin’s games. Ubisoft seems to delight in spewing out a new one of these every year or so. don’t make the mistake of buying them as they come out.This is the best one, well, this of Assassin’s Creed II. You get to sail the Caribbean sea as the captain of a pirate ship, with a wealth of things to do, and buy for a change, Black Flag manages to do something that no other game has accomplished. It made me feel like a pirate. It’s a pity that the series has moved on from the setting now. If you want a wonderfully post modern story with some of the best game play the series has to offer, check out Assassin’s Creed IV Black Flag. 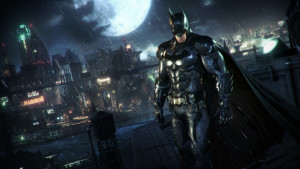 Best superhero games ever. Arguably the best action adventure games ever. The Arkham trilogy, less said about Origins the better, offer some of the finer game play in this niche. Take a look at the combat first of all. A deep system that rewards creative combos and rhythmic playing, the platforming is always basic, but getting around is a joy. Whether you’re gliding or zip lining, the range of movement on offer is both satisfying and true to the source material. And the icing on the cake is the story. While the last game could have been better handled, those first two games have some of the finest writing in video game history, I guess that’s what happens when you fire veteran Batman writer Paul Dini for the last game. Pick up all these games, you owe it to yourself. 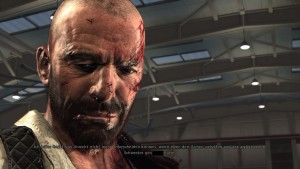 A third person story driven shooter. It may lack in platform sections, but it more than makes up for it with high octane action. The game play is exactly what you would expect from a Max Payne game. High energy, with that classic slow motion effect ripped straight from a John Woo flick. Speaking of John Woo, it might be worth checking out Stranglehold if you like Max Payne. The story is a little at odds with the game play in this one, it is still one of the better example of a cinematic gaming experience out there. If you’re a fan of the earlier games in the series, some of the changes might be quite jarring at first, Rockstar took the broad concept of the original games and used it to paint a portrait of a broken man. Pick this gem up if you want a more action packed experience. 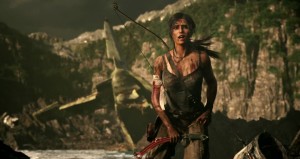 Could it have been any other game? Uncharted was in many ways the answer to the question “What Happened To The Tomb Raider Series?”. I would argue that without the success of the Uncharted games it  would have been a long time until another one would be made, and now we have two Tomb Raider games in the style of Uncharted. The newer title in the series do an excellent job of showcasing the paradoxical power and vulnerability of Lara Croft, the harrowing situations in these new games is made all too real with state of the art graphics and audio tech. Combine it with some superb writing from Rhianna Pratchett and terrific acting from Camilla Luddington and you have one of the better action packed character driven games on the market. You literally can’t find finer when looking for a game like Uncharted.

So there we have them, the top five games like Uncharted. I could have put a Zelda game in there, or maybe Gears of War, or Spec Ops, but I felt like those, while similar, where pushing the boat out a little. If you can think of any other games in the genre, be sure to leave a comment, and happy gaming.