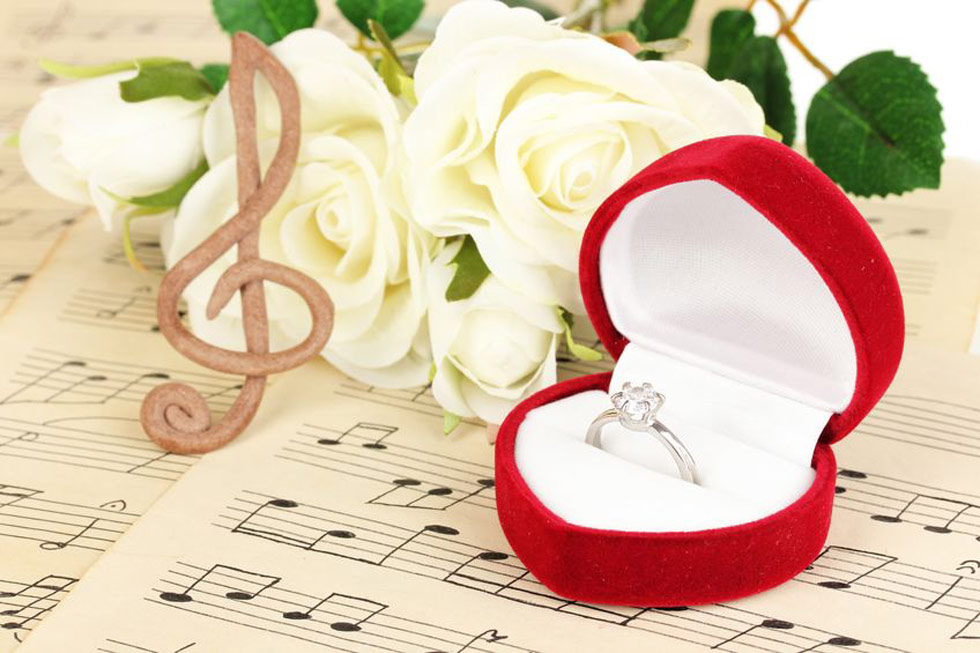 Wedding songs are a staple in the biggest day of a couple’s life. It is not just a matter of picking favorite songs or whatever it is that they fancy for that moment, but instead the songs must perfectly match their love for each other as they exchange vows and celebrate their union. From sweet and slow melodies, to upbeat and lively songs that make the guests dance, there is always an ideal song for the ideal moment.

Fans of the rhythm and blues genre have a wide assortment of songs to choose from. If you are on the lookout for a few R&B wedding songs for your big day then check out this list and maybe you’ll find a song or two that will tickle your fancy. 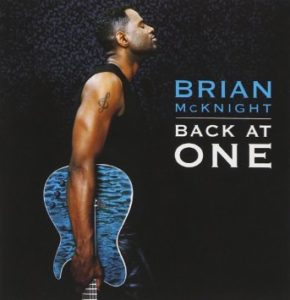 Brian McKnight’s chart-topping single describes how a special someone makes you want to do everything just to make that person fall in love with you again and again. The song’s chorus perfectly lists the ways on how to make it possible. This is a wedding song that is perfect for that slow and romantic dance with the one you will be spending eternity with.  “Back at One” was included in the 1999 album of the same name and was met with much critical acclaim. 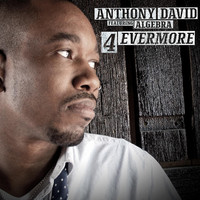 If you like your R&B wedding song to be something you and your guests can dance to then this is a must have. “4Evermore” delivers the desire to spend a mighty long time with your one true love in an upbeat tune. It is the first single on Anthony David’s fourth album As Above So Below and fared well with the charts during its release in 2011. Reserve this song a spot in your playlist for that few minutes of lively dancing. 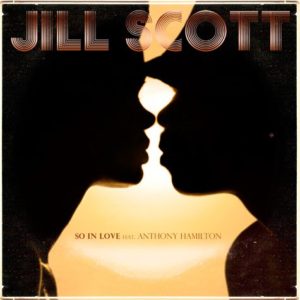 The first single on Jill Scott’s 2011 album The Light of the Sun talks about the thrill of loving someone so much. From the excitement of going home just to see your partner down to the simple things like his / her mannerisms or waking up and seeing his / her face first, and the chorus puts a lot of emphasis on it. The vocals of Anthony Hamilton and Jill Scott flow so naturally well with the lively music that will surely make you fall in love even more. 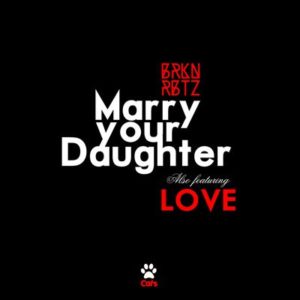 From the brothers Brian Jr. and Niko McKnight (sons of the award-winning R&B singer Brian McKnight) comes a song that is surely a fit for every wedding. However it does not talk about the big day itself like the other R&B wedding songs but instead it puts the spotlight on one of the most terrifying days in a man’s life: facing the future father-in-law for a one-on-one talk about marrying his daughter. ”Marry Your Daughter” goes into detail the promises of a man to the father of his future wife and how he will do everything to make her his queen. The song was released in 2012 and was a hit in the airwaves. 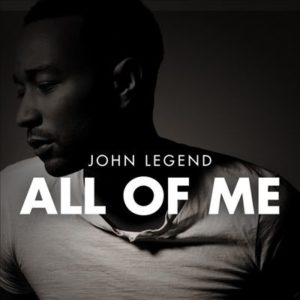 John Legend’s single in his fourth album Love in the Future was released in 2013 and was a massive hit. It topped charts in different countries “All of Me” was also crowned by the International Federation of the Phonographic Industry (IFPI) as 2014’s third best-selling song. Dedicate this song to your partner whose every perfect imperfection you love and who you are willing to give your all. The song was inspired primarily by Chrissy Teigen, John Legend’s then-fiancée and now they are happily married with one daughter. Perhaps the song will also inspire the best in you and your partner as you take the first few steps towards a new stage in life.

Pure Soul is an all-girl R&B group back in the 90’s. “We Must Be in Love” is the lead single of their eponymous debut album released in 1995. The song describes the feelings of intense love between two people and how such a powerful emotion makes them more than willing to spend the rest of their lives together. Let this soulful song be in the playlist of your most special day. 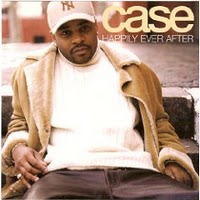 Popping the question takes a lot of effort to execute properly as many men (and women) want it to be a very unique and memorable event. The 1999 single of R&B singer Case talks about the happily ever after that follows after a woman says yes to the biggest question that will be asked of her. Relive your memorable proposal with this R&B wedding song on your wedding playlist. Or you can watch the music video and take some clues on how to pull off that epic surprise proposal of yours.

Fun fact: the young lady featured in this song’s music video is Beyoncé.

Kindred The Family Soul is composed of husband and wife duo Aja Graydon and Fatin Dantzler. “Stars” was released in 2004 as part of their first album Surrender to Love. The pair sings about the certain someone who stayed regardless how hard the times have become, and how that certain someone is the perfect person to grow together with. The sweet and slow song fits the bill as you gently sway your partner during the wedding dance while thinking about all the things you two have been through. 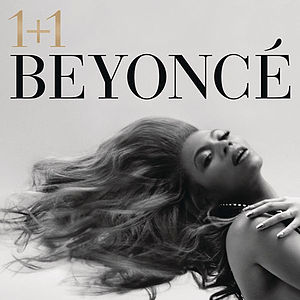 Beyoncé is without a doubt one of the biggest names in R&B. Her 2011 single “1+1” clearly conveys the power of a couple’s love for each other and how it is strong enough to endure everything even through the end of the world itself. The title pertains to the lovers and how such a simple equation means a lot especially with all the love the partners share with each other. The singer’s powerful voice effortlessly soars high from low notes coupled by a simple backdrop of piano and guitar melodies. “1+1” was critically acclaimed and ranked in numerous “song of the year” lists and song charts. This is an excellent wedding song to celebrate the union of a couple whose love held them together through thick and thin. 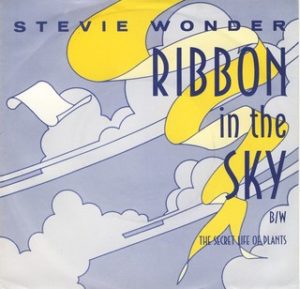 The legendary Stevie Wonder released this single back in 1982 in his album Original Musiquarium I. Its lyrics speak of the titular ribbon in the sky but the meaning differs depending on the interpretation of the person listening to it. Some think that the ribbon is like a flag that signifies the couple’s love for the entire world to see. Some think of it as a beacon that guides a person towards his / her loved one. Regardless of the meaning that you choose, it is still a perfect relaxing addition to your wedding song playlist. Soft drums and Stevie Wonder’s impressive piano skills accompany his mesmerizing voice in singing such sweet and simple lines.

Have you included any of these songs during your wedding? Or do you have an R&B wedding song to recommend?  Do let us know in the comments below and let us help others build their dream R&B wedding song playlist.