What Happened To Burnout Games – Latest Release and Future 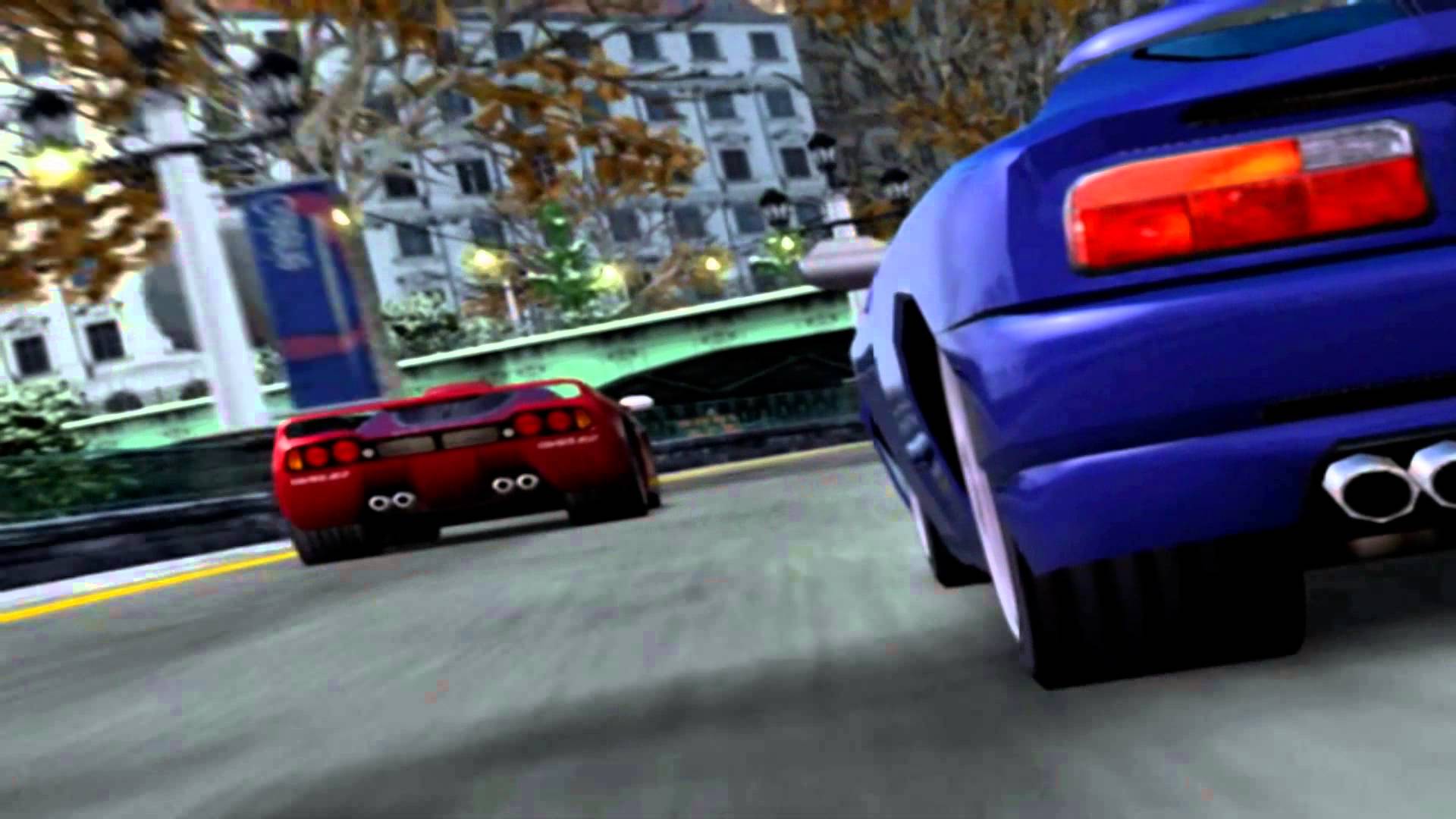 We have plenty of racing games to choose from now, but back then, there were a few more, including Burnout. The games stood out for having a number of features to get your opponent out of the way or simply stop them from winning the race.

The Burnout series has five games, with the first one released in 2001. Burnout and Burnout 2: Point of Impact were developed by Criterion Games and published by Acclaim Entertainment. The other three were also developed by Criterion Games but were published by EA. The first two games appeared on the Xbox, PS2 and GameCube. Burnout 3: Takedown was only released for the PS2 and Xbox. Burnout Revenge was released for the Xbox, Xbox 360 and PS2. Burnout Paradise arrived for PC, PS3 and Xbox 360. There were also spin-offs for the PSP, Nintendo DS, iOS and Android.

The high-speed racing games focused less on racing perfectly and actually rewarded you for stopping your opponents. Burnout also featured a number of game modes that were not about racing. Let’s not forget about the slow motion replays of the crashes, which is something that many racing games did not not have at the time. The slow motion replays of the crashes became a big part of the game later on, with Criterion including a new game mode. The Crash Mode was included in Burnout 2 and it had nothing to do with racing. The mode was all about crashing and causing as much damage as possible. It sounds easy but it’s not, the traffic is usually the same in each level but gamers had to wait for the right time to get the most points and complete the level with a gold medal.

Burnout 3: Takedown now focused a lot more making your opponents crash throughout the race. This was now called a Takedown in the game and it is seen a lot throughout single player. The game also introduced a mode where your objective is to takedown a number of racers to unlock the gold medal. The first two games received critical acclaim and were very popular in some parts of the world, but Burnout 3: Takedown was the game that caught the attention of a lot of racing fans.

In 2005, Burnout Revenge was released. This game now allowed racers to hit traffic and use the cars to takedown other racers. A year later, Burnout Dominator was released but this game focused less on the crashes and more on the first game. 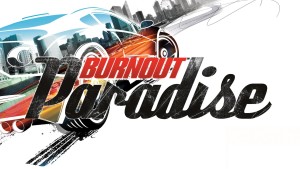 Burnout Paradise was released in 2008 for the PS3, Xbox 360 and the game added a number of features, including the open world gameplay. This allowed players to explore the city and race online. The game was also released for PC in 2009.

The series started with just a few cars and many of them changed after the first two games. The series also caught the attention of gamers with its crash mode. The biggest addition was the open world gameplay and many gamers still remember Burnout Paradise as it was a fun title for the PS3 and Xbox 360. But where did the series go?

Burnout Paradise was well received by fans and critics and the game became part of the Platinum Hits and Greatest Hits games for the Xbox 360 and PS3, which means it sold a good amount of copies. The game was also nominated for a number of gaming awards, so why is there no Burnout for PC, PS4 and Xbox One?

Future of The Series

A few months ago, rumors said that there was a possibility that there would be a Burnout HD release. This would be like other collections we’ve seen recently, where all the games are released as one. But a reply on social media denied those rumors and Criterion also confirmed that it had no plans to make an HD version of Burnout Paradise, which was released back in 2008.

It’s been five years since the release of the last Burnout game and it looks like we won’t be hearing about a new one this year. The series did catch the attention of gamers with most of its titles and Burnout Paradise was very successful, so we’re hoping Criterion brings it back soon.