Liam Payne Net Worth – How Rich is Liam Payne 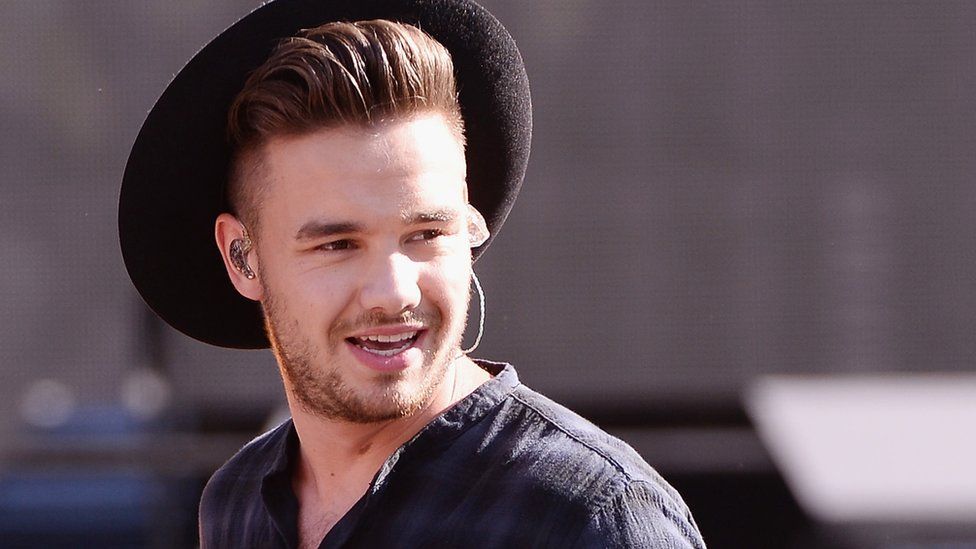 Even though they released their debut album five years ago, One Direction is still going strong. The London-based boy band even lost one of their members, Zayn Malik, a little while ago. Still, their most recent album, Made in the A.M., saw a massive amount of success. The pop rock album released in November of 2015, and it was still able to be the sixth best-selling album of 2015. Obviously, with this level of success comes a lot of money. How much has Liam Payne earned from his band’s popularity?

How did Liam Payne make his money and wealth? 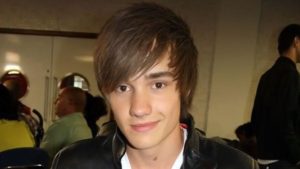 Liam Payne was born in Wolverhampton, England in August of 1993. As a child, Liam was a bit of an athlete. He greatly enjoyed running competitively, and in response to bullying that he experienced in secondary school, he took up boxing. When he was twelve years old, Liam became a member of the Pink Productions Theatre Company, where he fell in love with music and performance. In 2008, when he was just fourteen years old, Liam auditioned for the British singing competition The X Factor. The judges were impressed by his potential, but he ultimately didn’t make it very far before being eliminated from the competition.

That didn’t seem to deter him, however. He returned two years later and had an incredible audition, and Liam was thought to be one of the series’ most formidable competitors. However, he ultimately didn’t make it through judges’ houses as a solo artist. It was suggested by a judge that Liam form a five-piece band with four other solo artists, so that they could continue to progress through the competition as a group act. In that moment, One Direction was born.

Even though One Direction didn’t end up winning The X Factor that series, they were able to secure a record contract with Syco Records. Over the course of the last few years, the band has released five albums, won an array of awards and accolades, and have made millions upon millions of dollars. Liam is also thought to be one of the band’s most popular members. In 2015, Attitude Magazine named him the Sexiest Man of the Year. Although One Direction is currently on a hiatus, Liam continues to pursue personal projects as a singer, songwriter, and producer.

No, Liam isn’t married. However, he is currently dating Cheryl (who, ironically, was a judge on The X Factor during Liam’s time on the show) and there are rumors floating around that the relationship may be becoming somewhat serious. As of right now, though, he remains unmarried.

Despite some of the drama that has surrounded the band over the last year, One Direction is still a highly profitable venture for Liam. As I mentioned before, Made in the A.M. sold like hotcakes upon release, selling 2.4 million copies worldwide in 2015. (This figure becomes even more impressive when you consider the fact that the album released in November of 2015, meaning that it sold that many copies within the span of two months.) The band made around $130 million in 2015, and depending upon how the wealth was actually divided, it can be estimated that Liam made anywhere between $10 and $25 million last year.

It has been reported that One Direction has made around $1.5 million per concert, on average. Depending upon how these earnings are actually split up, one can infer that Liam makes approximately $150,000 to $300,000 per concert. This is mostly an estimate, though, since it’s impossible to know exactly how those earnings are spent and used.

Where does Liam Payne live? Picture of Liam Payne’s house 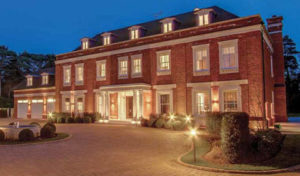 Liam owns multiple properties, but his primary place of residence at the moment is located in Surrey, England. In early 2015, he dropped over £5 million on the mansion. (£5 million can be converted to around $7.5 million.) It’s quite the extravagant place. The house stands at three stories tall, and comes with a tennis court, ballet studio, wine store, swimming pool, and a cinema. (And considering that he’s a member of one of the biggest boy bands in the world, it’s also equipped with an expensive security system.)

What does Liam Payne drive? Picture of Liam Payne’s Car 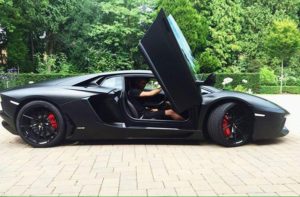 Liam Payne dropped a pretty penny on his house, and it was no different with his choice of wheels. The young man currently drives a Lamborghini Aventador, which costs around $400,000. Lamborghinis seem to sort of be a status symbol among young musicians, and it’s no surprise that Liam would opt for this stylish ride.

As a student, Liam struggled a lot with bullying and sickness. As a result, the musician has taken it upon himself to be heavily involved with public service and charity. He currently serves as an avid supporter for organizations like Unicef, CLIC Sargent, Sustainable Development Goals, and Comic Relief. Liam leverages his popularity and fame to encourage his fans to engage in charity work, as well.