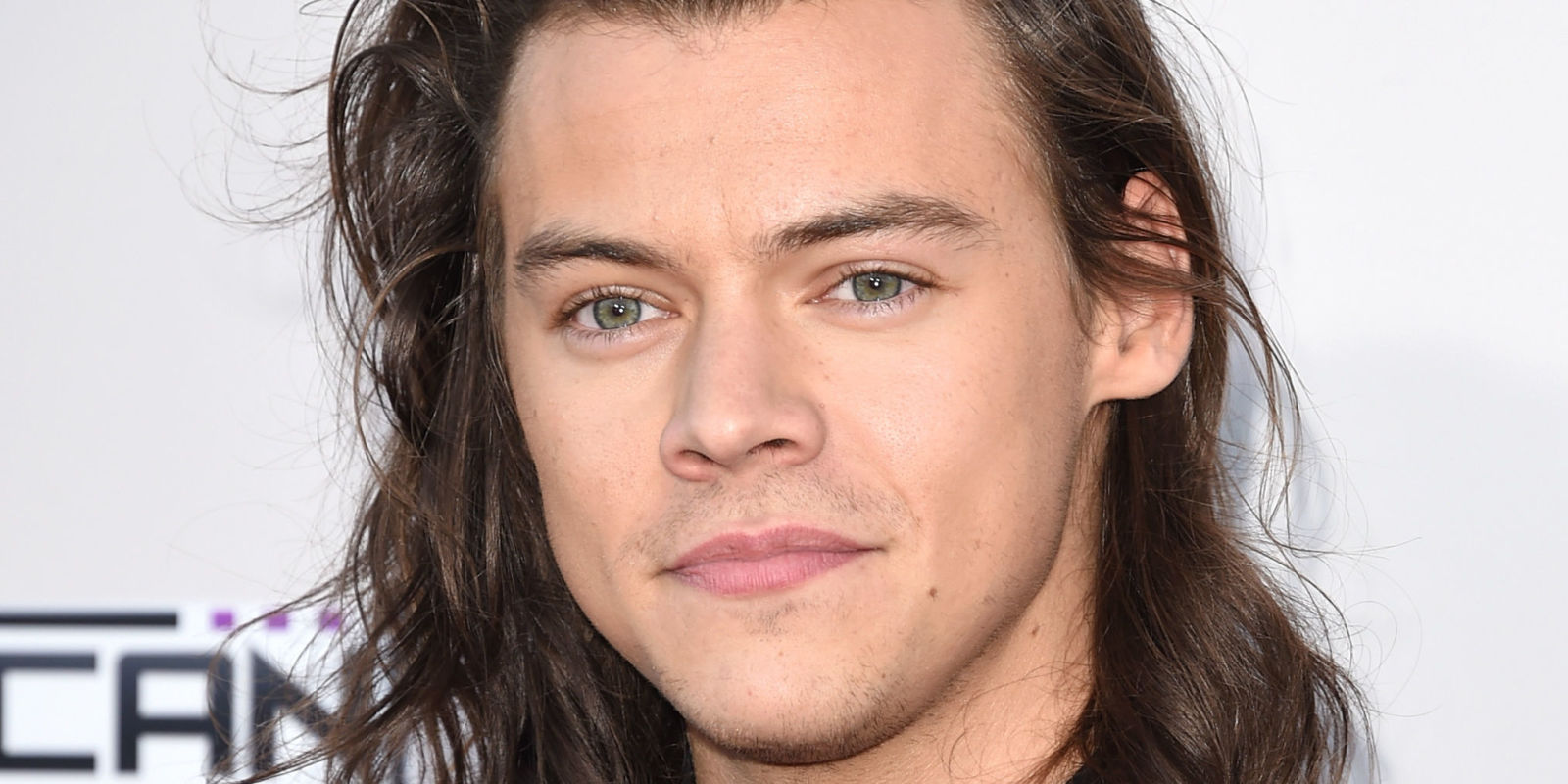 Since 2011, One Direction has held the attention of teenage girls all around the world. The London-based musical group has gone through a lot of controversy and drama over the course of the last few years, but in a relatively competitive space, they’ve managed to dominate the music industry as boy band supreme. Music and entertainment is already a very commercially rewarding field, and boy bands maximize earning potential by drawing in a loyal, young fan base. So, how much is Harry Styles, often thought to be the frontman of One Direction, actually worth?

How did Harry Styles make his money and wealth? 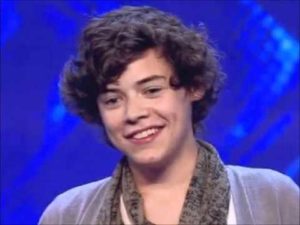 Harry Styles was born in Redditch, Worcestshire in February of 1994. As a teenager, he was drawn to music. Harry acted as the lead singer for a band that he had formed, called White Eskimo. The band was fairly successfully, eventually going on to win a local Battle of the Bands competition. The vocalist would go on to say that he lead a dull life as a teenager. He worked part-time at a bakery, he went to school, and he messed around with his band. It wasn’t exactly a life worth bragging about. Within a few years, though, that would all change for the young musician.

In 2010, Harry auditioned for the British singing competition, The X Factor. Although he progressed through the early stages of audition, he failed to progress as a solo artist at judges’ houses. It looked like his journey was over before it started. However, it was suggested that Harry, along with four other rejected solo artists, come together and form a five-piece band. If they did this, then they would be able to progress through the competition as a group act. In that moment, One Direction (a name that Harry came up with himself) was born.

One Direction didn’t end up actually winning The X Factor, but they did manage to score a record contract. They released their debut album in 2011, and since then, they’ve dominated the airwaves. One Direction has put out movies, sold out stadiums, and won awards by the dozens. Harry has profited significantly from this level of success, as have the other boys. As one of the most popular members of the boy band, Harry also has the luxury of being something of a cultural icon. He isn’t really just limited to making music. In 2017, the vocalist will make his acting debut in Christopher Nolan’s Dunkirk. His early life may have been dull, but his present life is as far from dull as it can get.

No, Harry isn’t currently married. However, the young man certainly gets around. Over the last few years, he has had public relationships with people like Caroline Flack, Taylor Swift, and Paige Reifler. He’s still really young, and he doesn’t seem to have any intention of settling down just yet.

2015 was sort of a tumultuous year for One Direction. In March of 2015, they lost Zayn Malik, who was a key member of the band. Despite that, it still proved to be a highly profitable year for the boys. In November, they released their fifth album: Made in the A.M.. The album sold really well, managing to push out 2.4 million copies worldwide between November and the end of 2015. It is estimated that the group made $130 million in 2015. Depending on how that money is actually split up, I think that one can infer that Harry made anywhere between $10 and $25 million in 2015.

It has been reported that One Direction usually makes around $1.5 million per concert. (That’s an average, though. Earnings can vary dramatically when you consider whether or not the appearance is televised, how large the venue is, and so on.) Depending upon how that money is actually split up, Harry probably makes around $150,000 to $300,000 per concert. 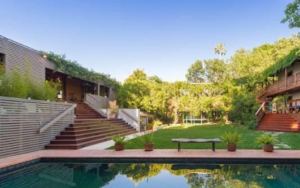 Harry made headlines a couple of years ago when he spent a whopping $4 million on a gorgeous mansion in Beverly Hills. The property boasts 5 bedrooms and 4 baths, giving the bachelor plenty of room to work with. It also comes with a few luxury amenities, like a library and gym. The house also has a fantastic view, overlooking a canyon. It’s definitely a step up from London. 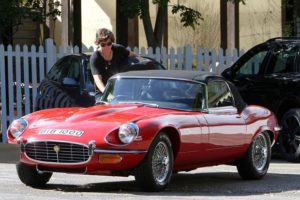 Harry is a known motor enthusiast. He owns multiple cars, and he seems to cycle through them like some women cycle through shoes. In 2012, he drove a $200,000 Ferrari California. Later that year, he drove a Porsche 911 Sport Classic. Later, he drove a more retro Jaguar E-Type Roadster. He added to his vintage collection of cars a little later when he bought a Classic Mercedes Benz. He has also been seen driving an Audi R8 Coupe.

Like his bandmates, Harry is deeply involved in different community outreach and charity programs. Recently, he spent some time at the Lalela Project in Cape Town, a program in South Africa that looks to support impoverished children. (This is even more significant when you consider that he ducked away from his band’s own tour to visit.)