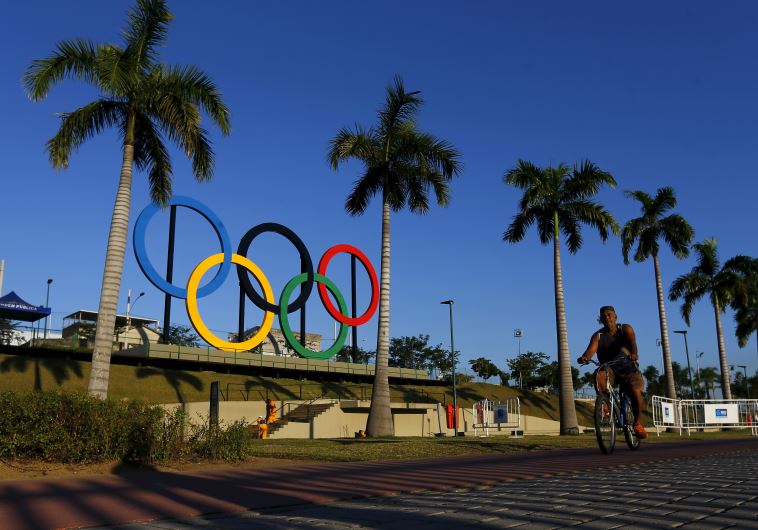 The Summer Games in Brazil are just a few months away but the country is currently facing a number of problems. In the past few weeks, experts have asked to move the Summer Games to another area due to the Zika virus. Athletes have also spoken about the virus, which appeared last year and has not left. Now there is another problem, the Rio de Janeiro city government said yesterday that it had canceled its contract with the company working on the Olympic velodrome.

The municipal government said in a statement that the company did not have the conditions to continue being responsible for the construction of the velodrome. The city also said that this change would not delay the construction of the velodrome, where Olympic organizers start making preparations next month. The company did not comment on the change. 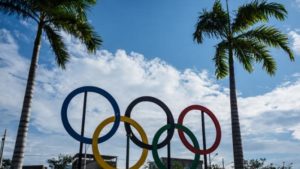 The velodrome is one of the Olympic venues that have not been completed. One indoor cycling test event that was supposed to take place last month, was canceled back in March because the venue had not been completed. There are some good news though, the city government says the construction of the venue is at 88 percent. Another Brazilian company, which is also part of the project, will now complete the construction of the velodrome.

The Rio 2016 Olympics will begin on August 5, which means Brazil has two months to have everything ready. This is a major problem for any city hosting the event but the country recently went through this with the World Cup in 2014. Fans who attended the event took pictures of unfinished areas around and inside the stadium. The event went on without any problems but the country now has a bigger challenge with the Olympics.

Budget cuts, water pollution, the Zika virus are just some of the problems that the event is facing. The construction of the velodrome is the latest but the project is currently at 88 percent, so the company has some time to complete it.

A few days ago, it was reported that more than 100 scientists believed that the event should be moved or postponed because of the Zika virus. But a move has not been confirmed and it looks like the event will go on.

Are you planning to attend the Rio 2016 Olympics? Will all the venues be completed in time? Let us know in the comments.