Everyone has heard, at one point or another, that they should do whatever it may take to achieve their goals. Sometimes though, this is clearly easier said than done. NBA players, for instance, are all perfect examples of people defying incredible odds to be able to do what they love at the highest level. Few people in the world are as familiar with this struggle, the constant uphill battle to stay at the top, as NBA center Hasheem Thabeet.

There are quite a few factors that come into play when it comes to being drafted into the NBA. For one, NBA caliber players need to be born with an almost perfect set of genes for a basketball player. Being naturally tall, broad-shouldered, having large hands, and boasting a long wingspan are all typically instrumental if one wishes to compete in the NBA. Four time NBA Most Valuable Player LeBron James, for example, is one who many believe was blessed with the perfect NBA body. He stands at 6 foot 8, weighing roughly 260 pounds. Even then, being born with the right frame is just the beginning of a long, grueling journey to being drafted.

For Hasheem, drafted 2nd overall in 2009, the trials and tribulations in his basketball career didn’t end after he was drafted. In fact, the average basketball fan may have never heard of him, and admittedly this isn’t surprising. From being drafted as a potential superstar pick, to jumping around from one team to another, to his various stints in the NBA Development League, what happened to Hasheem Thabeet?

Early Life and Journey to the NBA

Hasheem Thabeet was born in Dar es Salaam, Tanzania, on February 16, 1987. Unlike most NBA players, Hasheem didn’t actually start playing basketball until he was 15 years old. Hasheem has before noted that he didn’t start playing earlier as he was shy, the shyness being caused by insecurities he held concerning his height. However, upon starting to play the game more and more, he very quickly grew a love for the sport. 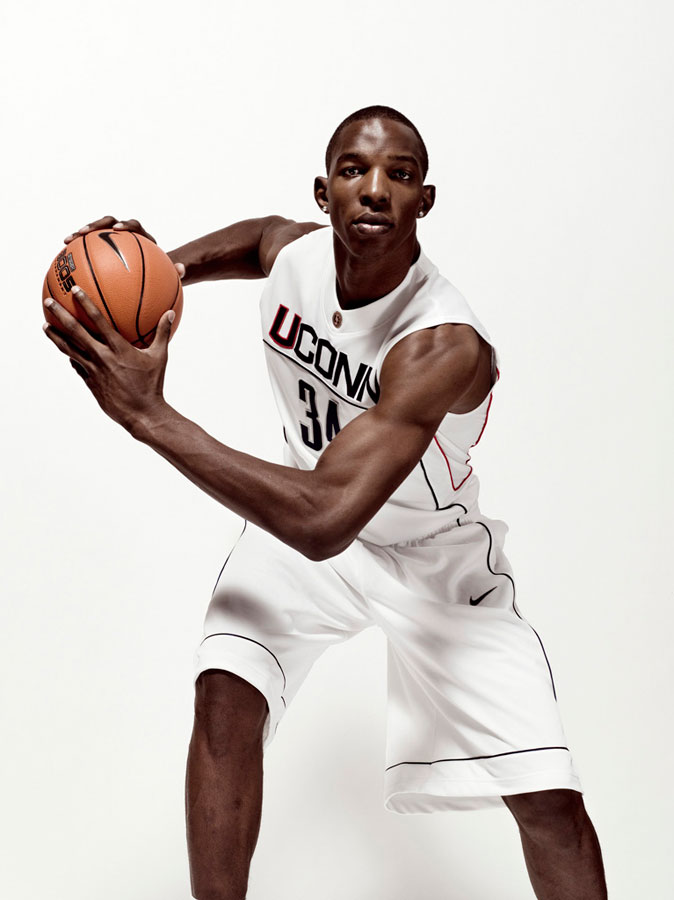 Before long, Hasheem was recruited to play basketball in the United States, attending high school at Cypress Christian School in Texas. From there he was scouted and recruited to play for the University of Connecticut, a school with a prestigious division 1 basketball program, which at the time had two NCAA tournament championships under its belt. As a freshman, Hasheem averaged a modest 6.2 points, but with an impressive 3.8 blocks per game. Standing at 7 feet 3 inches tall (the tallest player to ever have played for the University of Connecticut Huskies), Hasheem possessed a natural ability to block shots, and established himself as a dominant rim protector throughout his college basketball career. Choosing not to declare for the NBA draft after his freshman year, his successes only increased as he saw more minutes on the floor. In his junior year, and his final as a husky, Hasheem averaged a double-double of 13.6 points and 10.8 rebounds per game. During this season of great success, he was also named National Defensive Player of the Year and led his team to the Final Four of the NCAA tournament. Finally imposing himself as a dominant player and a top NBA prospect, Thabeet declared for the NBA draft in April of 2009.

The 2009 draft was one that ended up producing several players who would turn into stars within the league. For example, this draft included the likes of two-time NBA All-Star DeMar Derozan, four-time NBA All-Star and former Sixth Man of the Year James Harden, and even two-time NBA (and first ever unanimous) MVP Stephen Curry. Needless to say, this draft carried with it a load of star power. Hasheem, already projected to be a top five pick in the draft, was taken second overall by the Memphis Grizzlies. No doubt sought after because of his size and shot blocking prowess, scouts, coaches, and fans held high hopes for Hasheem. Little did they know, being selected that early in the draft would probably be the highest point in this NBA career. 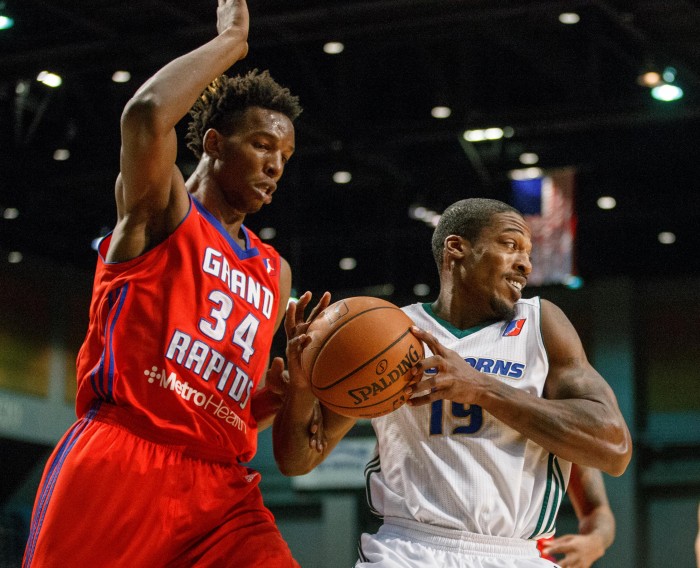 Hasheem’s start as a member of the Grizzlies was disappointing, to say the least. So much so, that less than half way through the season, he was re-assigned to the Dakota Wizards (now Santa-Cruz Warriors) of the NBA Development League. Although he averaged 13.8 points and 11.2 rebounds throughout his time with the Wizards, his game would never translate as well into the NBA.

Since Hasheem’s underwhelming season as a Grizzly, he has since bounced around between several teams in the league, as well has several teams within the NBA D-League. In February of 2011, Hasheem was traded to the Houston Rockets. In spite of his efforts, he was once again assigned to the D-League, this time with the Rio Grande Valley Vipers. Hasheem’s arguably most successful season in the NBA was during his time with the Oklahoma CIty Thunder. It was with this team where he recorded a career high 13 points in a game against the Charlotte Bobcats. Having played for a total of 6 NBA teams throughout his career so far, averaging only 10.5 minutes per game, Hasheem last played for the Grand Rapids Drive of the D-League. Throughout his 49 game season for the team, he averaged only 8.6 points and 6.2 rebounds.

Perhaps the most notable part of Hasheem’s story is not that he seemed to fail to meet every expectation held for him, but rather how his struggles within the league truly highlight the drive, determination, devotion to the game that it takes to be a professional basketball player. It is undoubtedly very difficult to make it to the NBA. Statistically, in fact, less than 0.04 percent of high school players will ever be drafted. However, even once one has secured a coveted NBA contract, there’s no room for complacency in the league. It took the world to make it to the top, and it’s going to take that, twice over, to stay there. Instead of a figure of failure and unrealized potential, Hasheem should be an example displaying the work ethic and desire needed to realize one’s dreams and aspirations. Even now, when the odds are still stacked against him, Hasheem hasn’t given up.