Rob Dyrdek Net Worth – How Rich is Rob Dyrdek 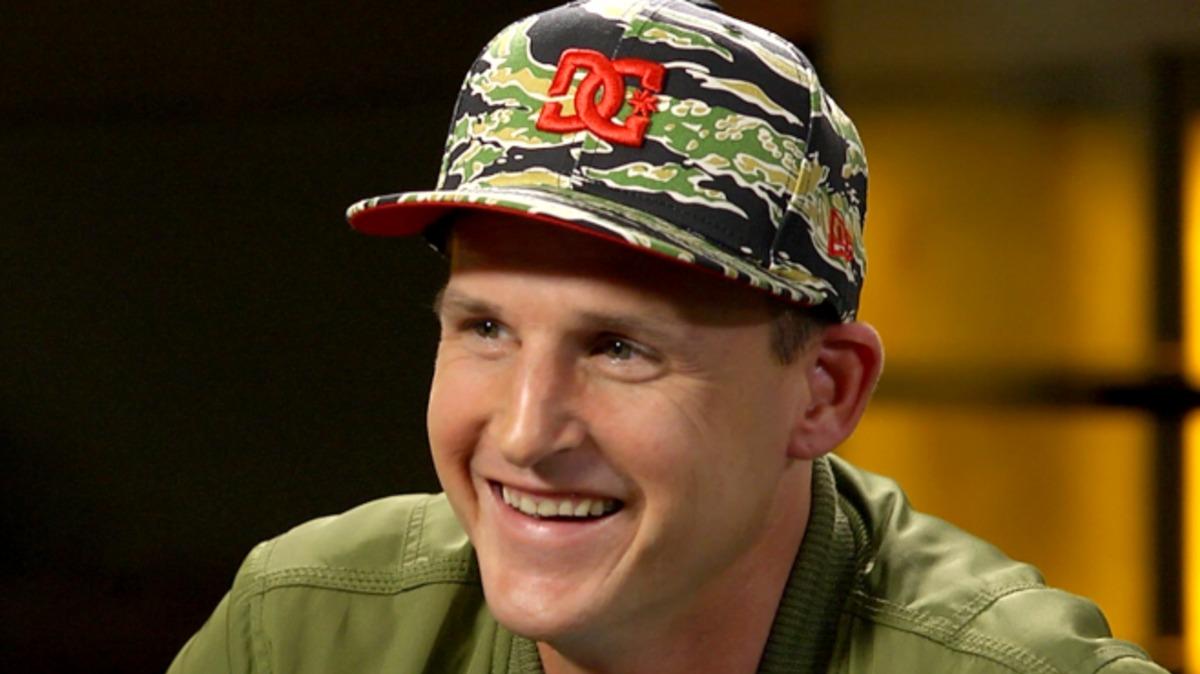 How did Rob Dyrdek make his money and wealth? 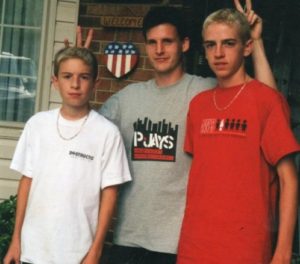 Rob Dyrdek was born in Kettering, Ohio in 1974. At the age of eleven, he picked up skateboarding, and he almost immediately fell in love with the sport. When he was just twelve years old, he began his career by acquiring a sponsorship with the help of professional skateboarder Neil Blender. When Dyrdek was only sixteen, Blender founded a new board sponsor called Alien Workshop, which Dyrdek decided to become a part of. At that point, Dyrdek decided to drop out of high school and move to California to more seriously pursue a career as a professional skateboarder.

Dyrdek was moderately successful as a skateboarder, but his career didn’t really take off until he began to work with MTVA. Between 2006 and 2008, he starred in Rob & Big, a reality television program that followed the life of Rob and his bodyguard, Big Black. The show was pretty popular, but it was nothing compared to Rob Dyrdek’s Fantasy Factory. Fantasy Factory began airing in 2009, and it was wildly popular among viewers as being entertaining, larger than life, and charming. The final season of the show aired in 2015.  During that time, Dyrdek dabbled in different entrepreneurial pursuits and continued to develop his career in entertainment, appearing in video games like Skate 2 and in films like Jackass 3.5.

The biggest thing that Rob has going on right now is his newest MTV program, Ridiculousness. The show involves Dyrdek and a panel of other commentators watching viral videos (most of which involve stunts and extreme sports) and commenting on them in humorous ways. Ridiculousness is currently in its seventh season, and it’s one of the more consistently popular reality programs that MTV airs. The show regularly brings on different celebrity guests, too. Although skating has sort of become secondary to Rob Dyrdek’s career as a television personality and entrepreneur, he owes almost everything that he has to the sport.

Yes, Rob Dyrdek is married. In April of 2015, he proposed to his girlfriend Bryiana Noelle Flores, and the two have since been married. In March of this year, Rob announced that he and the model had a child on the way.

It is estimated that Rob Dyrdek made around $6,500,000 in 2015. This may seem like a lot from a guy who is a host for a reality television show, but it’s important to remember that Rob has his teeth sunk into several different businesses. In 2014, he acquired Alien Workshop, the board sponsorship company that got him started as a teenager. You may not know it by looking at him, but he’s quite the businessman.

How much money does he make per day?

Based on the $6.5 million figure, Rob makes around $18,000 per day. This is mostly just an average, though. Most entertainment personalities subsist off of large, intermittent sources of income. For instance, it’s estimated that Dyrdek made around $3,000,000 from his work in Jackass 3.5 alone.

Where does Rob Dyrdek live? Picture of Rob Dyrdek’s house 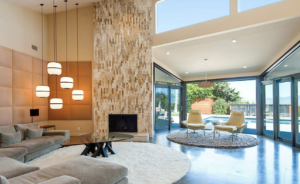 n Fantasy Factory, Dyrdek made a name for himself by being a guy who lived in the lap of luxury. As you can imagine, he has quite the mansion. In 2012, he purchased an estate in Hollywood Hills that was valued at around $2,500,000. The contemporary home has four bedrooms, three bathrooms, and a large swimming pool. It’s quite the tasteful home, with limestone floors and walnut cabinets. Rob may have grown up in Ohio, but he’s definitely living the California life now.

What does Rob Dyrdek drive? Picture of Rob Dyrdek’s car 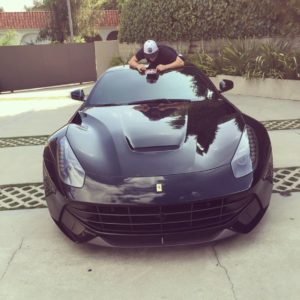 Luckily, Rob Dyrdek’s house also has a three car garage. Dyrdek is a massive auto enthusiast, owning several different vintage and sports vehicles. Most notably, he has a ’69 Camaro, a Porsche Panamera, two Tahoes, a Chevy Sonic, a Continental GT, a Lamborghini, an Aston Martin, a Ferrari F12, and a Campagna T-Rex. The professional skateboarder’s car collection alone is worth hundreds of thousands of dollars.

In 2003, Rob Dyrdek founded The Rob Dyrdek Foundation. The organization was dedicated to building skate parks for less fortunate communities. Believe it or not, street skating is actually illegal in many communities, and so a lot of aspiring skateboarders don’t actually have anywhere to practice their moves. The Rob Dyrdek Foundation looks to ensure that every kid has the chance to pursue their dreams, just like Rob did.