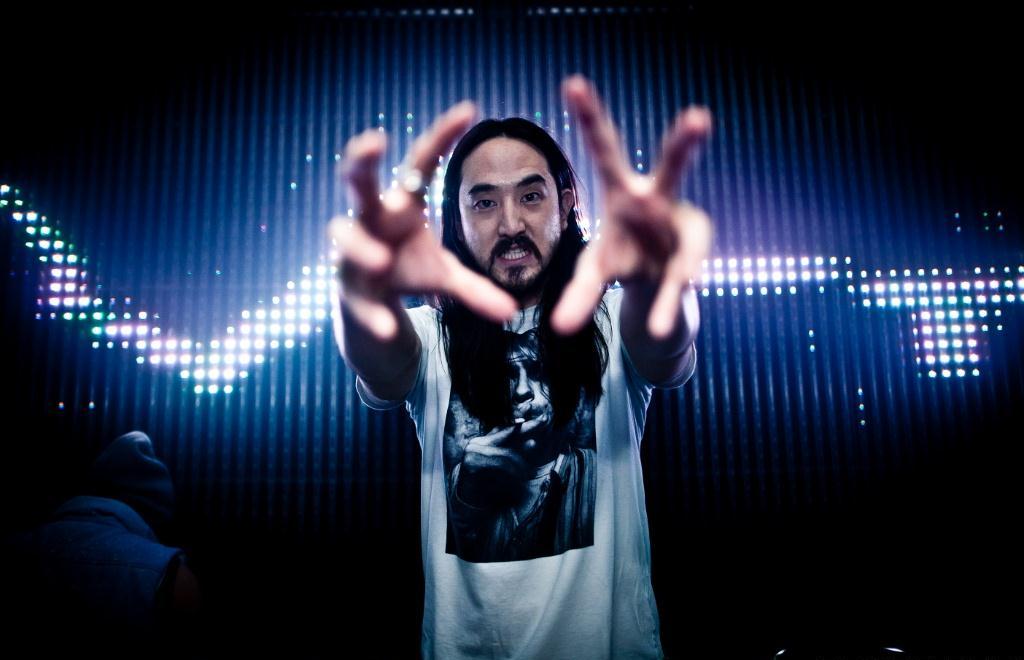 How did Steve Aoki make his money & wealth? 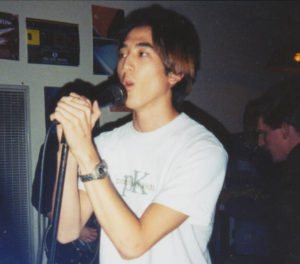 Steve Aoki was born in Miami in November in 1977. He graduated Newport Harbor High School as a member of the Class of 1995, and he went on to attend the University of California in Santa Barbara. During his time there, he began to explore a potential career in music by producing records and holding different underground concerts. Steve founded Dim Mak Records in 1996, which released music for a variety of different electronic artists. (The record label still exists today, and it has grown to act as a lifestyle brand, as well.) Steve wasn’t much of a solo artist at the time, instead opting to produce remixes and collaborate with different established bands from time to time.

In 2008, he released his debut mix album, titled Pillowface and His Airplane Chronicles. The album received mostly positive critical reception, peaking at #8 on Billboard’s Dance/Electronic chart. It wasn’t really Steve’s best work, but it put him on everyone’s radar. In March 2010, he collaborated with Zhuper Blahq, alter-ego of will.i.am. The song was the biggest hit that he had produced at that point, and was featured in the film Piranha as well as different movie trailers. This really put the Japanese-American artist in a position to climb to the top. In 2012, he released his first solo album, titled Wonderland. The album featured vocals from a variety of different popular artists like LMFAO, Lil Jon, Rivers Cuomo, and Kid Cudi. Wonderland was ultimately nominated for the Best Dance/Electronica Album during the 2013 Grammy Awards. At this point, it was safe to say that Steve Aoki had “made it”.

Since then, he has continued to establish himself as one of the premier electronic artists in the world. Between 2013 and 2014, his music was featured in a variety of different commercials, movie trailers, and television shows. Steve was also making a name for himself as a DJ, being known for larger-than-life antics and electric energy. In 2015, he released both parts of a two-part album: Neon Future I and Neon Future II. Both were wildly popular, with Neon Future I reaching #1 on Billboard’s Dance/Electronic Album chart in late 2014 and Neon Future II reaching #2 in early 2015. He continues to expand his personal career, while also continuing to manage Dim Mak Records.

Yes, he is married. In 2015, he married Tiernan Cowling, an Australian model who he had been engaged to since 2010. They had a very small private ceremony in Hawaii in late 2015, and they’re still together today.

Steve Aoki made around $24 million in 2015, which is a really impressive figure. 2015 was a fairly big year for him, with the release of Neon Future II, among other things. In 2015, The Hive released, a small film whose soundtrack was entirely composed by Aoki. (He also acted as an execute producer for the sci-fi thriller. Talk about a modern day Renaissance man.)

How much does Steve Aoki make per gig?

Although $24 million in a year may seem impressive, one should consider that Steve is known for having 250+ shows per year. With that considered, he probably makes an average of around $90,000 per show. That’s sort of inexpensive compared to other artists (Tiesto is known to charge around $200,000 to $400,00 for a show.) but it’s still nothing to sneeze at. Steve is a very well-traveled performer, and he certainly works for what he makes.

Where does Steve Aoki live? Picture of Steve Aoki’s house 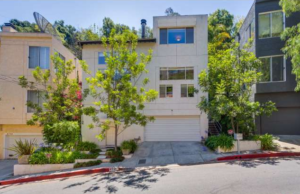 Currently, Steve lives on an undisclosed property in Las Vegas, where he just recently made the move to. In late 2014, he purchased a pretty decadent place in the Hollywood Hills for a little over $1 million. The mansion feature five bedrooms and four bedrooms, along with a personally installed recording studio. If those specs are any indication, I’m guessing that his upgraded place in Vegas must be incredible.

What does Steve Aoki drive? Picture of Steve Aoki’s car 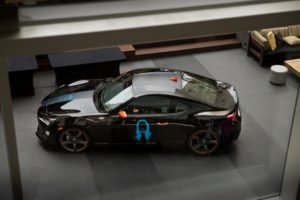 Steve Aoki is in a pretty unique situation in that he has actually designed his own car, the Scion FR-S. He personally customized the sports car to boast an impressive audio/visual system, with a custom speaker set-up, a fog machine, and strobe lighting installed in the car’s interior. The Scion also features a few custom graphics and design elements that make the sleek sports car even more attractive.

Steve has been deeply involved in giving back to the community for several years now. In 2006, he became a board member for the Music Is Revolution foundation, an organization that dedicated itself to providing proper musical education to public schools. He has also founded the Steve Aoki Charitable Fund, an organization that raises money for different global relief organizations. He is well-known for being a true humanitarian, often collaborating with other artists for the purpose of fundraising.