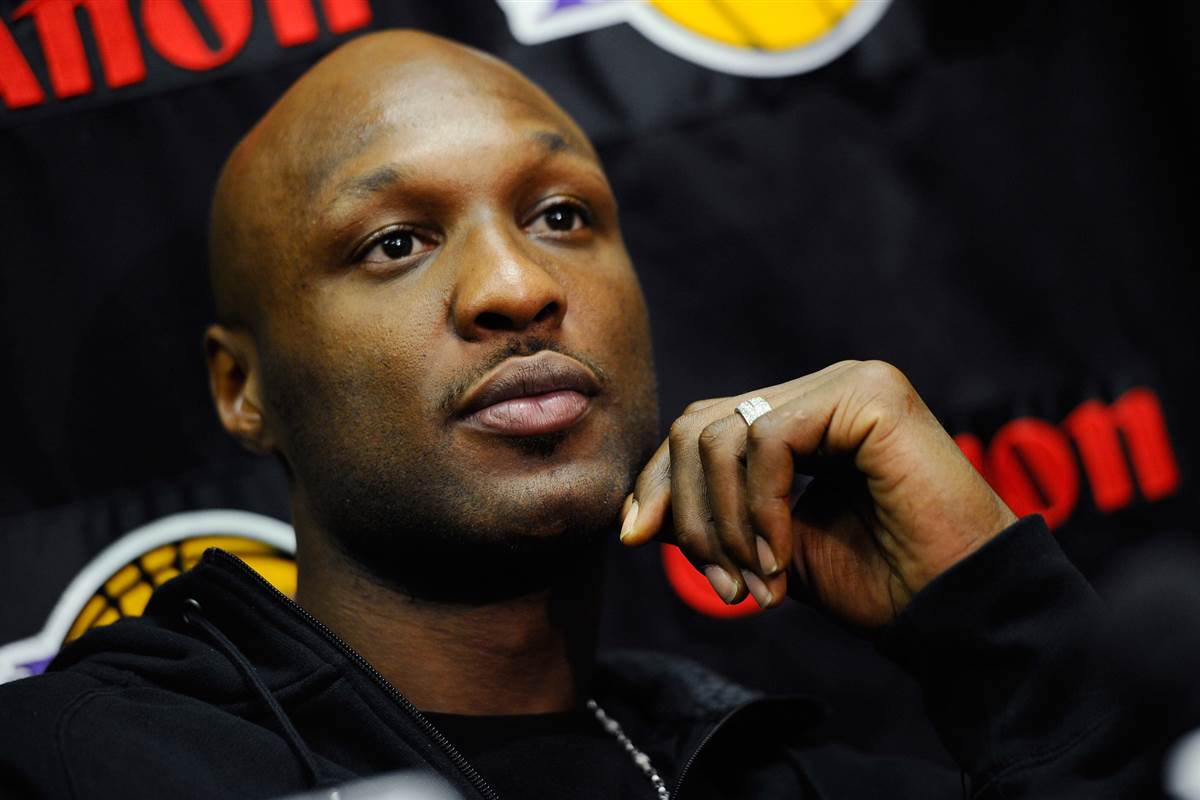 How did Lamar Odom make his money & wealth? 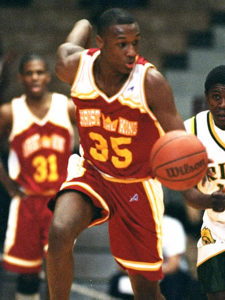 Lamar Odom was born in Queens, New York, in 1979. At an early age, Odom’s mother and father both left his life. He ended up being raised by his grandmother. In high school, he picked up basketball, and he showed that he had a huge talent for the sport. During his senior year of high school, Odom played for St. Thomas Aquinas High School in Connecticut, where he was coached by Jerry DeGregorio and played alongside guys like Ron Artest and Elton Brand. He received several accolades for his play on the high school level, but he struggled through college. He bounced between different schools and had to sit out multiple seasons due to poor grades and criminal trouble. However, when he did play in college, he played a single season for the University of Rhode Island. Odom played very well in college, averaging 17.6 points per game and was named the Atlantic 10 Rookie of the Year.

Lamar Odom was selected with the fourth overall pick by the Los Angeles Clippers in the 1999 NBA Draft. Again, he was playing very well, but he was encountering issues with violating the NBA’s drug policy. Odom was suspended for multiple games during this season. Although pretty much everyone knew that Odom had a lot of talent, he struggled immensely with suspensions and inconsistency. Despite these issues, he was still able to have a successful career in the NBA, and he was well-known among his teammates for being unselfish, kind, and fun to be around. He was never one to fight for the spotlight, and he was perfectly happy with sitting back and supporting the rest of his team. However, due to his declining play and personal issues, he ultimately retired from the NBA in 2014.

For most athletes, personal life isn’t as notable as their sports performance. Lamar Odom is in a sort of unusual position, however. In 2009, he married reality television star Khloe Kardashian. His appearances on Keeping Up with the Kardashians attracted a lot of attention, and the basketball player found his personal life put on display for all to see. Khloe and Lamar’s relationship was so well-liked by viewers that E! ended up giving them their own spin-off series, Khloe and Lamar. However, this made it to where the whole world watched as Odom’s career, personal life, and addiction issues worsened. He has recently dedicated himself to improving his lifestyle.

Legally, Lamar Odom is currently married to Khloe Kardashian. They have been married since 2009. However, they have been in the process of filing for a divorce for quite some time now. Nothing has been finalized yet, though.

Does Lamar Odom have kids?

Yes, Lamar Odom has two kids from a former relationship with Liza Morales. His daughter is named Destiny, and his son is named Lamar Jr. He had another son, Jayden, who tragically passed away in 2006 from sudden infant death syndrome. He has not had any children with Khloe Kardashian.

Lamar Odom has made headlines in recent month as he has struggled through his divorce and through his addiction problems. Most notably, he had a near-death experience in October of last year when he was found unconscious in a brothel. He was placed on life support for a period of time. However, he has been on a rigorous path to recovery over the last few months. It has been said that Odom has improved immensely since that incident.

Lamar Odom’s last known NBA salary was reported to have been around $8.2 million.

How much does Lamar Odom make per day?

Using that figure as a guideline, we can use some basic math to determine that Lamar Odom makes around $22,465.75 per day.

Where does Lamar Odom live?

Although the couple still isn’t really together, Khloe Kardashian has vowed to do everything that she can to help Lamar along during his recovery process. Earlier this year, she purchased him a place in a gated community in Calabasas, close enough for her to keep an eye on him, but far enough to where the couple could still have their space.

What does Lamar Odom drive? Picture of Lamar Odom’s car

A lot of the time, well-paid athletes end up putting a lot of their money into extensive car collections. Odom isn’t really like that. He has a few cars, but nothing too crazy. Most notably, he has been seen driving around in a white Mercedes-Benz S65. It’s a perfect car for the former NBA player — high quality and luxurious while still allowing him to keep a low-profile on the streets. One might say that it suits his former player style perfectly.

When he was very young, Odom lost his mother to colon cancer. This impacted his life significantly, and he founded a charitable organization called Cathy’s Kids in 2004. Cathy’s Kids is dedicated to helping under-privileged kids and aiding cancer research. He has also made contributions to charities like Race to Erase MS and DKMS.