Ludacris Net Worth – How Rich is Luda 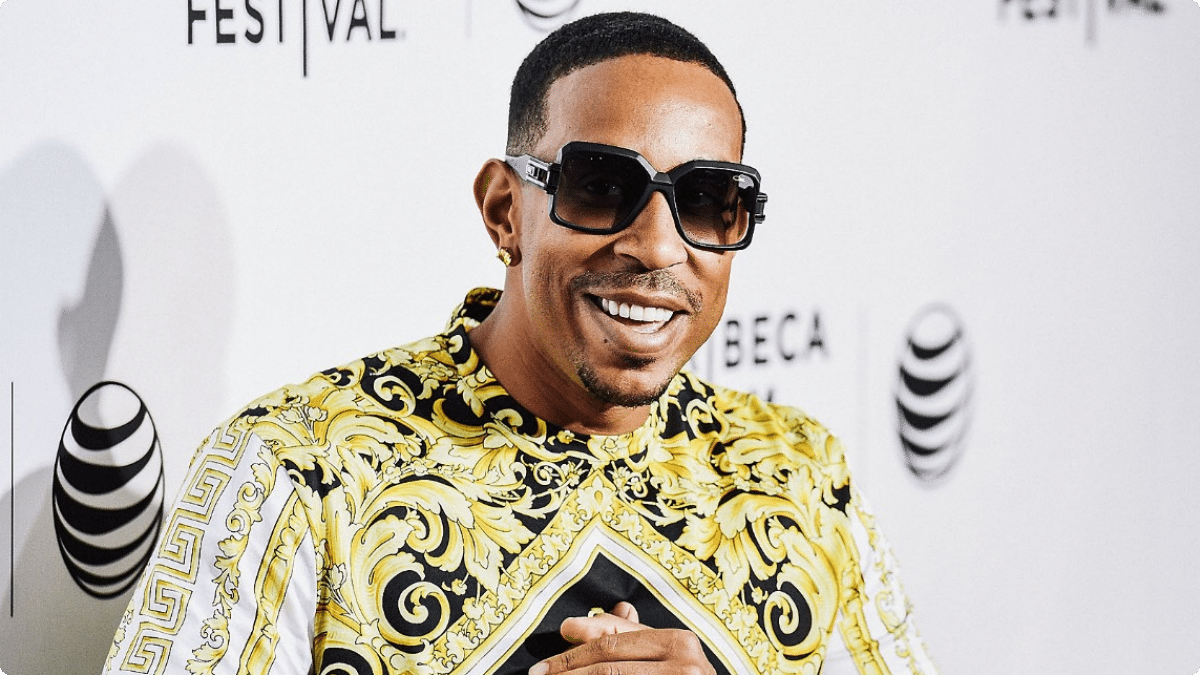 How did Ludacris make his money and wealth? 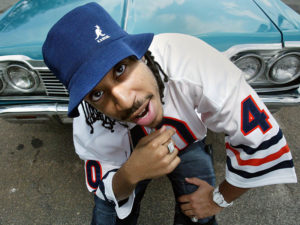 Ludacris, also known as Christopher Bridges, was born in Illinois in 1977, but he would eventually go on to live in Atlanta, Georgia. Like many other young men during the late 1990s, he fell in love with the hip-hop scene in Atlanta, and decided to pursue a career in the music industry. He studied music at an undergraduate level at Georgia State University, but he eventually decided to drop out in order to develop his career in a more hands-on fashion. In 1998, Bridges started working on his debut album, which he would go on to release in that same year.  He founded a record label himself to do so. Incognegro did not sell very well, but that didn’t seem to deter the young rapper. His perseverance seemed to pay off in 2000 with the release of the album Back for the First Time, which served as his first big break. With this release, Ludacris found himself launched into the public spotlight.

Ludacris wasn’t just a popular artist — he was highly influential at the time, as well. He belongs to a prestigious group of “Dirty South” rappers who made a name for themselves coming out of Atlanta during the 2000s. His work was accessible enough for the masses to enjoy, but he was respected by a lot of the hip-hop community as well for his unique flow and larger-than-life stage presence. (This stage presence is thought to be the inspiration for the stage name ‘Ludacris’.) Bridges had all of the tools, and over the course of the next few years, he would go on to release multiple successful albums and work alongside countless other popular artists. He won his first Grammy for his work with Usher and Lil Jon in the song “Yeah!”. Ludacris was also sure to remain relevant throughout his career. He is a pretty rare breed of artist, in that he has released quality music over a sustained period of time, as opposed to releasing a few hits and then tapping out.

Ludacris’s career doesn’t just involve music. His popularity sort of turned him into a cultural icon over the years, and like many other musical artists, he started to pursue a career in acting. He has been acting since 2001, and he continues to do so today. He has had roles across multiple productions, but his greatest gig right now is the recurring role of Tej Parker in the Fast & Furious film franchise. He has played Tej since 2003, and he is slated to continue playing in that role through 2017. Throughout his extensive and storied career, Luda has made a significant impact across film, television, and music alike.

Ludacris had been dating Eudoxie Mbouguiengue, a Gabonese model, for five years when the couple became engaged and married in 2014. Although the couple had issues with infidelity early on, they seem to still be going strong today.

Does Ludacris have any kids?

Luda has three kids currently. He has two daughters from previous relationships, and he had a daughter with his wife Eudoxie in June of last year. (It is suspected that Eudoxie and Ludacris’s marriage was prompted by this pregnancy.)

In 2013, Ludacris claimed in child support court that he was only making $55,000 a year. Definitely a disappointing figure coming from a hip-hop star. However, this low income is thought to have stemmed from hiccups during production of Furious 7. It is estimated that he made a salary of around $1 million during 2015.

How much does Ludacris make per day?

Using that previous figure as a guideline, we can estimate that Luda makes approximately $2,739.73 per day. Not bad.

Where does Ludacris live? Picture of Luda’s house 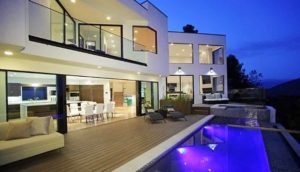 It’s fairly common for rappers to put a lot of money into elaborate mansions, and it’s no different in Ludacris’s case. In 2013, he put nearly $5 million into a fancy new place in the Hollywood Hills. The property has an infinity pool and spa, a home theater, 5 bedrooms, 5 bathrooms, and a fantastic view of Los Angeles. Although he got his musical start in Atlanta, it’s only natural that he would make the move out west as he started to deeper entrench himself in the world of acting.

What does Ludacris drive? Picture of Luda’s car 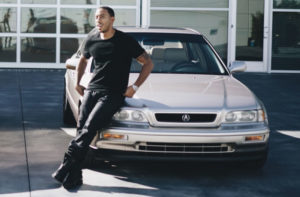 Musicians are really crazy about renting out souped up cars and taking them out on the town. So it’s always really difficult to figure out which cars an artist actually owns, and which car they just lease or rent. However, one of the most iconic vehicles that Ludacris owns — and a large part of his public image — is his 1993 Acura Legend. He owned the car before he was famous, and he hasn’t been embarrassed to show off the car and be pictured in it since. It was his dream car when he was young. He actually wrecked the car in 2015, and Acura had it fully restored for him.

Luda started from humble beginnings, and so he has obviously put a lot of effort and money into giving back to the community. Over the last few years, he has helped out charitable organizations like Better World Books, the Black Eyed Peas Foundation, the Muscular Dystrophy Association, and the GRAMMY foundation, among others. Not only that, but he also founded the Ludacris Foundation way back in 2002, with the intention of educating and helping out disadvantaged youths.