10 People Who Literally Died From Laughing Too Much 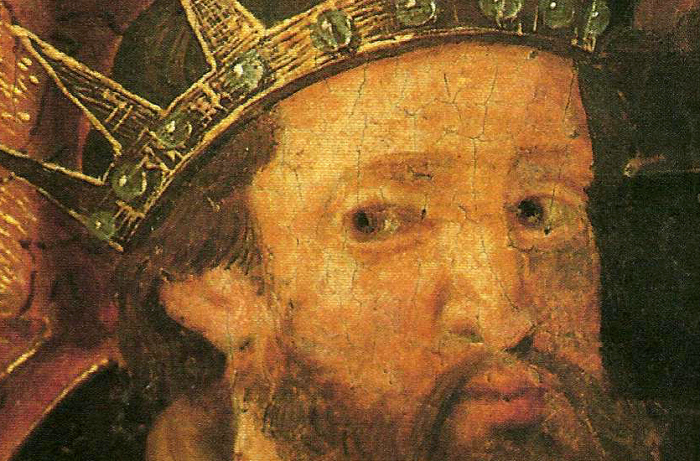 Did you know that it’s possible from die laughing too much? Not only that, but that there are dozens of people who died that way. Sounds crazy, but it’s true. While extremely rare, a death from laughter can occur, usually resulting with asphyxiation or a cardiac arrest (that are caused by laughing). Such deaths have been recorded since the times of Ancient Greece, and still happen from time to time.

Today, we’re listing 10 people who died simply because they laughed too much. Without further ado, here are the people who laughed themselves to the afterlife. 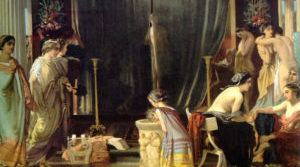 As mentioned, the earliest recorded deaths from laughter have been reported in Ancient Greece and Zeuxis is one of those. He was a Greek painter that lived in 5 BC. He is famous for being fascinated by nudity and painting it.

Zeuxis tried to paint Helen, the most beautiful woman in the world, but couldn’t find a girl pretty enough to model for him. Only one model couldn’t properly show Helen’s beauty, so he decided to have 5 girls who modeled for him. Unfortunately, his paintings haven’t survived until this day. Zeuxis apparently died looking at his painting of the goddess Aphrodite, that he had to paint looking at an old woman who ordered the painting and insisted at being the model. 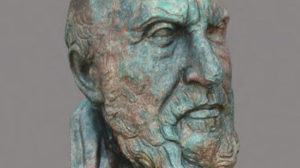 Chrysippus was a Greek philosopher who excelled in logic, ethics, physics and the theory of knowledge. He is known as the “Second Founder of Stoicism”. Chrysippus was born in 279 BC in Cilicia, and died when he was 73, in an extremely bizarre way. He saw a donkey eating his figs, and told one of his slaves to serve some wine to the donkey so he can “wash it down”. After that, he laughed so much that he died, according to Diogenes Laertius. 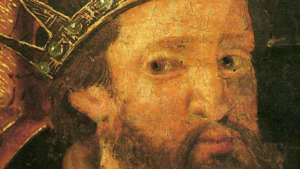 Martin the Humane, also know as “the Elder” and “the Ecclesiastic” was the King of Valencia, Aragon, Sardinia, Corsica and Sicily, as well as the Count of Barcelona. He was born in 1396, and reigned since 1405 until his death, 5 years later. Martin reportedly died due to indigestion and uncontrollable laughter. He was suffering from indigestion after eating an entire goose, when his jester entered his room and told the king where he had been. Here is a quote of what the jester said:

“Out of the next vineyard, where I saw a young deer hanging by his tail from a tree, as if someone had so punished him for stealing figs.”

That made the king laugh so uncontrollably hard that he died from it. All of his legitimate successors were dead, so his nephew became the next king, after a two-year interregnum. 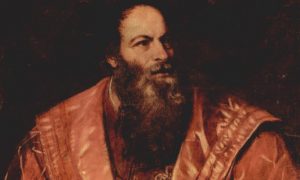 Pietro “Scourge of Princes” Aretino was an Italian author and satirist who invented modern literate pornography. Talk about a first impression, huh? Aretino was known for his brilliant satirical works, in which he mocked powerful politicians and religious figures. He was also a blackmailer who extorted money from the people who came to get his advice.

This popular 15th century figure died when he was 64 years of age. You can guess the cause of death. 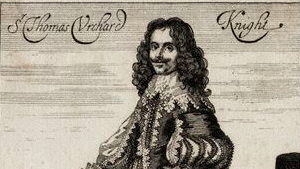 Sir Thomas Urquhart of Cromarty was a Scottish author and a translator who lived in the 17th century. He was an anointed knight, published many literature works and is best known for his translation of Rabelais. He was captured at the Battle of Worchester, but was paroled shortly after.

After his return home, not much is known about his life, but it is rumoured that he died from laughing too much after hearing that Charles II has taken the throne. 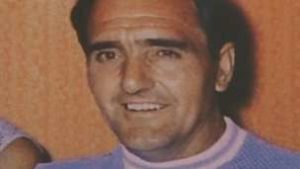 A random Englishman called Alex Mitchell died from laughing in 1975, after watching The Goodies. Apparently, he was watching the popular TV series’ episode Kung Fu Kapers and couldn’t stop laughing for 25 minutes when he saw some of the funny bits from the episode. He died from heart failure right after the laughter fit.

His widow sent a letter to the director of the TV series, thanking them for making his last moments so joyful. Later on, it was speculated that Mitchell died from a condition known as long QT syndrome, which is a heart rhythm abnormality. 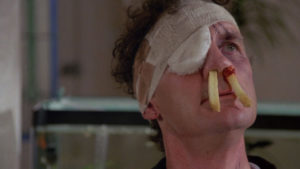 In 1989, Mr. Ole Bentzen was watching A Fish Called Wanda, a movie in which there is a scene where a character gets French fries stuck up his nose. Bentzen started laughing uncontrollably, which apparently got his heart to beat somewhere between 250 and 500 times per minute.

That caused a heart attack that left him dead on the spot. 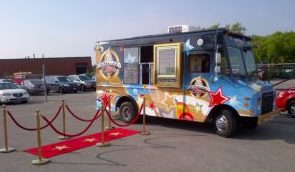 Most recent noted death from laughter happened in 2003. Damoen Saen-um, a Thai ice cream salesman, started to laugh in his sleep. As if that wasn’t uncommon enough, he couldn’t stop laughing for 2 whole minutes, and then suddenly stopped. His wife tried to wake him up, but couldn’t do it, because he had already died at that point. 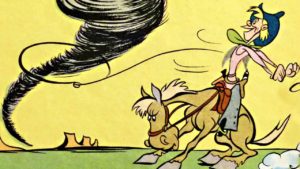 Pecos Bill is a cowboy that is mentioned in many tales by anonymous authors. Whether he actually existed or not isn’t certain, but if he did, his death was very unusual. Like other people from this list, Bill died from a laughter-induced heart attack or an asphyxiation. His maniacal laughter was caused by looking at a guy who tried to pose as a bronco buster. 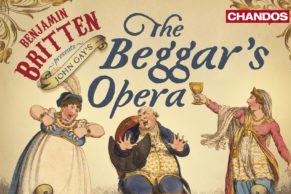 In 1782., Mrs. Fitzherbert and her friends went to see The Beggar’s Opera performance. After a particularly funny scene, the entire audience was laughing, but everyone was  able to calm down shortly after and keep watching the show. Well, everyone except the above mentioned miss, who was laughing so hard that she had to exit the theatre.

It was reported that she couldn’t get the scene out of her head for some time, and was constantly laughing until her death.