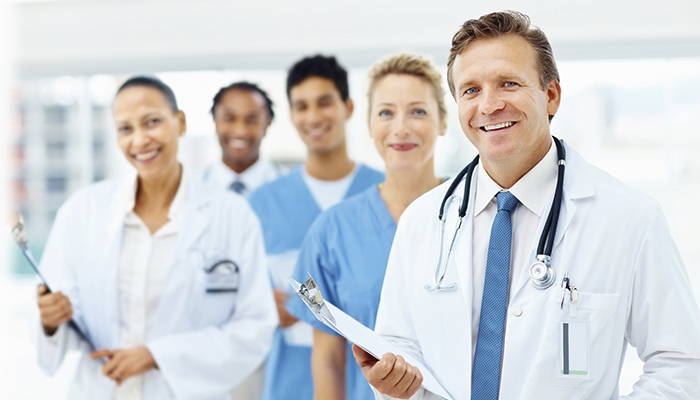 Curious to see what the highest paying medical jobs are? If you guessed doctorsーthen you’re (half) right! While it’s true that they are one of the highest paid professionals in the world, not all doctors are equal pay-wise. Depending on their medical specialty and location of practice, there can actually be a wide range of numbers. However having said that, the starting salary would still be significantly higher than the average Joe. They didn’t spent all that time in medical school for nothing!

Without further ado, let’s take a look at some of the 10 highest paid medical jobs in America for 2018. 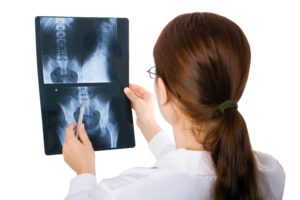 Without proper bones, we would just be a big blob of skin. But the thing is, bones can be fragileーespecially in the elderly. By definition, an orthopedist (aka orthopaedic surgeon) is a physician who specializes in the injuries of the skeletal system including muscles, ligaments and joints. These “bone doctors” treat things from bone deformities such as club feet, to broken joints to arthritis. Like many medical professions, years of rigorous and extensive training are needed to become an orthopedist. On average an orthopaedic surgeon has 14 years of formal education under their belt; this includes four years studying at college, four years studying in medical school and five years completing an orthopaedic residency. But it must all be worth it since orthopedists currently take the number one spot on the list of highest paid medical profession in the United States! 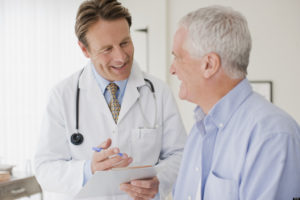 Cardiologists know everything there is to know about the heart. These doctors specialize and treat disorders of the heart and blood vessels; for example: hypertension, valvular heart disease, congenital heart defects, and coronary artery disease to name a few. With cardiovascular diseases on a rise in the recent years, cardiologists sure seem to have their work cut out for them! Cardiology can in fact, be split into two different specialities: invasive and non-invasive cardiology; invasive cardiologists focus on performing certain cardiovascular procedures while those of the non-invasive category focus on the detection and treatment of heart disease using external tests. Cardiologists are currently the second highest paying medical profession. 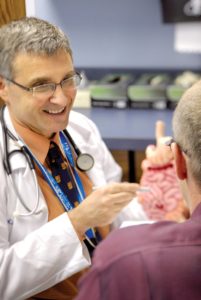 Doctors that specialize in the disorders of the digestive system take the number three spot on our list. Gastroenterologists, as they are called, treat and diagnose conditions that occur in every part of the digestive tractーfrom the esophagus to the bowels, and even some related organs such as the liver or pancreas. Surgically, gastroenterologists generally perform minimally invasive procedures such as endoscopies and anti-reflux surgeries. These specialists also often work in a team environment in the preventing and treatment of certain cancers such as that of colon or esophageal cancer. Before one is able to become ea gastroenterologist, they must complete three years of gastroenterology specialty training and of three years of internal medical training. 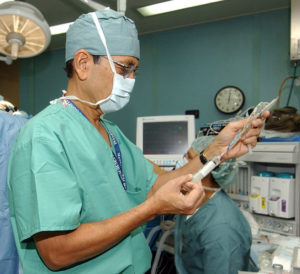 Anesthesiologist are physicians who specialize in anesthesiology; in other words, they focus on pre/postoperative patient care and are responsible for the administration of anesthetics during surgery. Although they do not perform the surgeries themselves, Anesthesiologists generally work with those undergoing surgery. They have the expert knowledge needed to keep us “asleep” and sedated during a surgery so that we may undergo the procedure with the absence of pain. These medical doctors provide car to patients of all agesーas there are no age limits to surgery. Anesthesiologists may also use their expertise in drugs in order to help those with chronic pain. 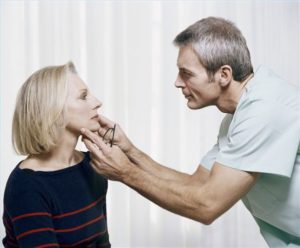 Plastic surgeons specialize in the restoration, reconstruction and alteration of the human body. While they are often known for enhancing the appearance of the body through cosmetic or aesthetic surgeries, these doctors are also often involved in the treatment of reconstructive surgeries such as those resulting from burns. In a way, these doctors devote their careers to medical aesthetics. In plastic surgery, procedures such as skin grafts, tissue transfers and implants are commonly used to achieve the improvements in appearance desired by the patient. Some of the most popular plastic surgery subspecialty areas include: breast reconstruction, head and neck reconstruction and hand surgery. 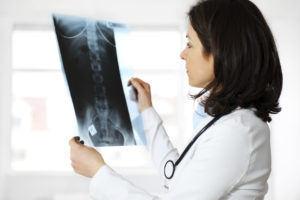 Radiologists specialize in the diagnosing and treatment of diseases by using and interpreting results from medical imaging techniques such as x-rays, Computed tomography (CT), ultrasound and magnetic resonance imaging (MRI). These medical professionals are essential in hospital and health care settings, where such imaging techniques are used. Radioactive materials may also be used by radiologists in medical imaging procedures to allow easier interpretation of images. However while they are physicians in every aspect, they do lack one of the single, greatest glories of practicing medicineーpatient contact. As patients, we almost never get to interact with said doctors who work “behind the scenes”. 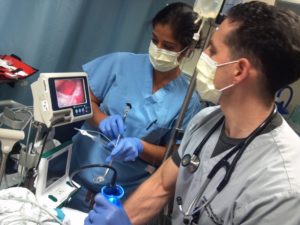 Physicians who specialize in emergency surgery have to act fast in medical emergencies in order to treat and stabilize their patients. The first 24 hours of a medical emergency can be crucialーmaking the wrong decision could ultimately put his or her life in danger. Emergency physicians must be able to remain calm even under highly stressful situations, in order to make quick and accurate decisions regarding their patient’s condition. Due to the fast pace nature of the specialty, ER doctors often times have limited information regarding the patient’s condition and history. The physicians in charge must therefore have a strong medical knowledge background and expertise in technical skills, in order to treat the patient. 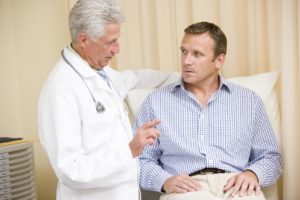 Urologists are doctors who specialize in conditions concerning the genitourinary tract. A number of organs in the body fall in the urology discipline, including: the kidneys, urinary bladder, adrenal glands, urethra and the reproductive system of male patients. Bladder infections, urinary tract infections, kidney stones and incontinence are amongst some of the most commonly treated conditions in urology; depending on the severity of the individual case, urologists may also have the need to perform surgery. The urology specialty is highly competitive; one must undergo intense post-graduate surgical training for a minimum of five years, prior to becoming licensed as an urologist. Although it is not mandatory, some may also choose to complete a master’s degree to supplement their fellowships. 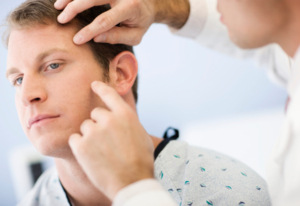 Dermatologists specialize in the diagnosing and treatment of the body’s greatest organ; the skinーeverything from dermatitis to skin cancer. Treatment of a patient’s skin condition may involve the use of topical medications, biopsies or surgery depending on the individual case.  Dermatologists are also actively involved in the screening of certain cancers such as melanoma; for instance, a dermatologist may choose to perform a biopsy on a mole if he or she suspects it to be cancerous. Other skin conditions such as acne, dermatitis, infections and eczema are also commonly treated in dermatology. In order to become a dermatologist, one must undergo a four year residency program after first earning a medical degree. 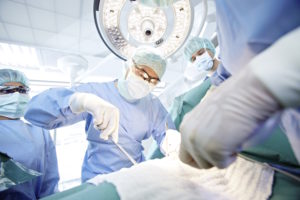 General surgeons are trained to perform all types of surgery, although the speciality tends to focus more on the abdominal organs. Such surgeries include those involving the liver, stomach and small intestines; general surgeons also deal with conditions involving the appendix, intestines, stomach and gallbladder. Despite general surgery being a surgical specialty that primarily centres around the abdominal area, general surgeons are often highly skilled in other areas. While some may enjoy the variety of surgeries that general surgery brings, others may decide to specialize in a specific type of procedure, such as the surgical treatment of burns or cancer. Those interested in becoming a general surgeon must first apply to and complete a surgical residency program after receiving their MD.

So now you know what you need to concentrate on in 2017 if you want to make the big bucks in the medical field!