Top 10 Skinniest and Most Fit Countries

Some countries, like the United States, are notorious for being unhealthy. Obesity rates, as well as figures that reflect illnesses such as heart disease, suggest that some countries are much less fit than others. One of the most accurate gauges of country-wide fitness is life expectancy. If your country is healthier, then it’s only natural that the people who live there will live longer. So, that naturally begs the question of which countries are the most fit in the world. In this article, I’ll list the top ten skinniest and most countries in the world, and I’ll briefly talk about some of the factors that may contribute to their good health. Without any further delay, let’s jump right into it. 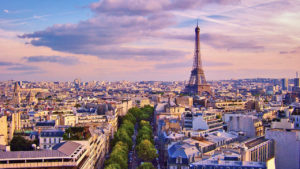 France is number ten on this list, with an average life expectancy of 81.56 years. What is France’s secret to a long life? To begin with, France is home to an extensive amount of fine cuisine. Although some of the food is healthy, France is also home to quite a lot of fatty, carb-heavy foods. So how do they stay fit? This is actually a phenomena known as the French Paradox. The French eat food slowly and in small portions, which helps them maintain their figure as they consume their buttery diet. Not only that, but France will typically opt for red wine or water to go with their meals, which is much more healthy than beer or soda. 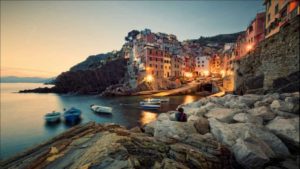 This one may come as a surprise to a lot of people. When most people think of Italian food, they think of food that isn’t all that healthy. They think of pizza and huge bowls of pasta. How could a country with this kind of diet have a life expectancy of 81.95 years? This isn’t all that Italians eat, though. An authentic Italian consists of fish, olive oil, and fresh vegetables. You would be hard-pressed to have a processed diet in Italy. By eating such wholesome food, Italians are able to live longer, happier lives. Even better, it has been said that Italians don’t worry about their diet all that much. They simply eat the food that tastes best, and fresh food happens to taste best. 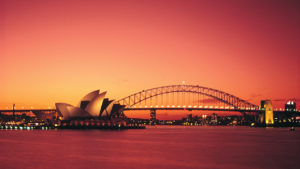 Australia is next on our list, with an average life expectancy of 81.98 years. In Italy, most people eat locally grown food for the taste. Why do people eat a similar diet in Australia? Think about it. In Australia, it make more economic sense to eat food that was grown locally than it does to import food from somewhere else. Australians have a decent diet, but the real trick to their health is in their active lifestyles. In Australia, over 24% of people over the age of 15 regularly participate in some kind of sport. Whether it be surfing, rugby, or hiking, Australians keep themselves very busy in terms of physical activity. This, paired with a good diet, results in a healthy general populace. 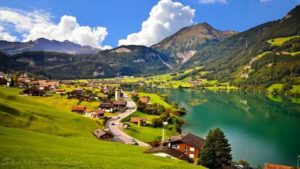 Switzerland has one of the highest qualities of life in the world, and its 82.28 average life expectancy shows that it is also one of the healthier countries in the world. The Swiss have a large array of factors to thank for their good health, including universal healthcare and pedestrian-friendly cities. (The city of Zurich is actually known as the city where pedestrians are welcome and cars are outright discouraged.) Frequent walking and regular doctor’s visits keeps Switzerland happy and healthy. No.t to mention, Switzerland’s terrain makes winter sports a year-round affair. The Swiss are able to stay active by snowboarding, skiing, and so on. 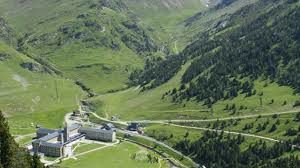 Andorra is a country that not everyone has heard of. It’s a very small country located around France and Spain, and it has a population of less than 100,000. You don’t have to be a large country to be healthy, though. Andorra boasts an average life expectancy of around 82.58 years. In fact, in 2013, they actually had the highest life expectancy in the world. Like its neighbors, Andorra benefits from a healthy, locally grown diet, and a lot of physical activity. Andorra is very mountainous, which means that the people who live there partake in a lot of hiking and physical activity. 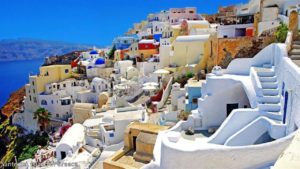 Greece is next on the list, with a life expectancy of 82.98 years. Although the country has had economic struggles over the years, they still have one of the highest qualities of life (and standards of living) in the entire world. Greek cuisine is some of the healthiest food out there, with a lot of fruit, vegetables, and fish. The Mediterranean diet is known for having health benefits, and the Greek practically invented it. Greek is also known for the Olympics, and although the average Greek isn’t really an Olympic athlete, they do stay active. The country is surrounded by water and mountains, which means there’s always something to do. 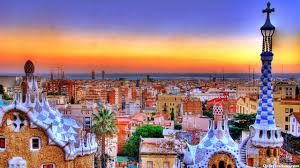 Spain is the first country on this list to pass a life expectancy of 83 years, with an average life expectancy of 83.12 years. Like Italy and Greece, Spain’s diet is largely Mediterranean-inspired. Not only that, but Spain is known for eating boldly flavored food in small, conservative portions. These portions aren’t small with the sole purpose of staying trim. It’s just a part of Spanish culture. Portions are small and shared, but the powerful flavor makes it to where you don’t have any reason to go back for seconds. The Spanish diet is wholesome and healthy, and the country’s preoccupation with sports like football and basketball also makes it a fairly physically active place. 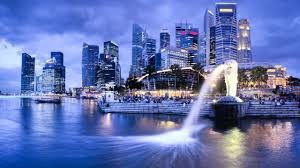 Now, we’re brought to Singapore. Singapore has an average life expectancy of around 84.07 years, and it known around the globe for its progressive social policies, high average income, quality education, and cultural diversity. This cultural diversity means that it’s kind of hard to fit Singaporean cuisine into a single box. However, in general, restaurants in Singapore draw inspiration from other Asian countries, like China, India, and Thailand. Food is considered a national pastime in Singapore, so as you can imagine, most natives turn up their nose at processed food. Their diet is healthy and diverse, which promotes a generally healthy lifestyle. 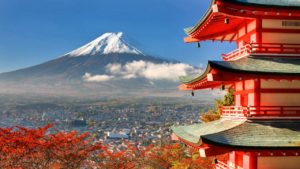 This doesn’t come as much of a surprise. When you think of a Japanese diet, most people think of foods like sushi. Although processed food is definitely popular in Japan, the bulk of the Japanese diet consists of rice, noodles, vegetables, and seafood. Just like Australia, Japan being an island means that it grows the majority of its food locally.  Japanese food is also prepared masterfully. As of this writing, restaurants in Japan have been awarded more Michelin stars than the rest of the world combined. This good, healthy diet is the key to Japan’s health, helping it achieve an average lifespan of 84.19 years. 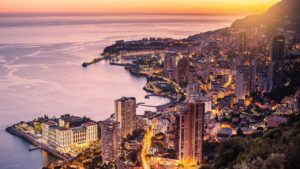 Finally, we are brought to Monaco. Monaco tops this list with an average life expectancy of 89.63 years. This is a pretty huge jump from Japan’s 84 years, and there’s a good reason behind it. The secret to Monaco’s health doesn’t really lie in a secret diet or workout regime. Monaco is known as a city that is full of the rich and famous. Many of the people who live in Monaco are retired or very wealthy, which means they are able to spend large amounts of money on fine food. Not only that, but someone who is retired doesn’t have to deal with the stress and anxiety of the working class. In Monaco’s case, the key to fitness is wealth and comfort.