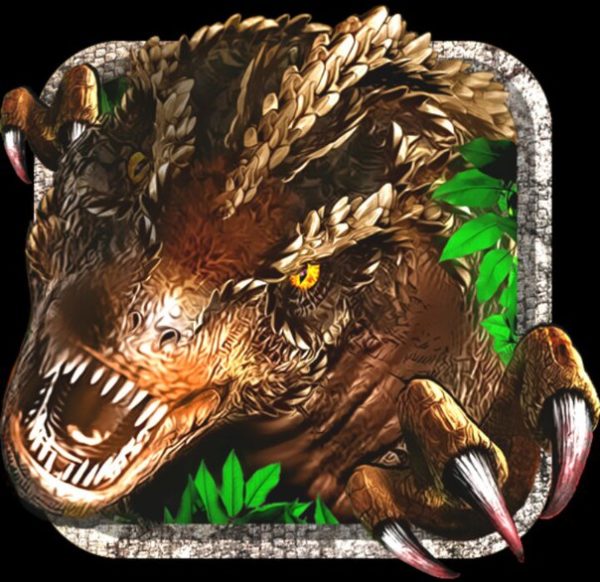 Let’s face it, who doesn’t want to be a dinosaur? In Dinos Online, you’re given the chance to play as one of four tribes of dino to hunt prey, grow your character, and defend your tribe against outside attack from players all over the world. This mobile title, developed by 1Games is among the most popular titles of 2016. Here, we’ll cover five tips and tricks to make your mobile dinos the strongest around.

Tip One: Choose Your Tribe Carefully

If you are just starting the game, you will be given the option of four different dino tribes: Raptors, Oviraptor, Compsognathus and Dilophosaurus tribe. Each of them have variable health, speed and strength stats, so you have to consider which best matches who you are as a player to get the most out of the dinos experience. Just as each tribe has a different species to control, they are also spawned on different parts of the world map alongside allied players which can team up to take on either NPC or enemy player dinos to grow. Regardless of your initial choice, it is a good idea to stick around your start point for a while until there is a sizeable number of players who can travel together as a means of group protection and greater offensive power.

Tip Two: Have a Travel Buddy

Starting off in the game, if you happen to find yourself alone, you will also find yourself becoming prey quite quickly. It is a very good idea until you hit level 10 to use the chat feature to your advantage and participate in group attacks of larger herbivores to gain enough experience to grow and explore while not painting a target on your scaly back. That being said, even if you’re in a sizeable group of level 1 or level 3 dinos, avoiding carnivore NPC’s until there are a few level 4 or 5 dinos would be a good idea as it is common for an attack to start out looking good, then lose a few companions to getting killed and the rest scatter with you being left to decide whether you’d like to gamble and possibly die, or run to fight another day.

In Dinos Online, you are not limited to just being a dinosaur. As a matter of fact, if you happen to find yourself in the Skylands region of the map and hop onto the blue lifters, following them all the way up, you will find a neat little easter egg. There will be a person lying on the ground, and you should eat them. As a result, you will transform into a baby King Kong, which will certainly make for an entertaining time if you happen to lead the charge for a bunch of raptors into the fray.

Tip Four: Be Careful Around Monsters

While the dinos models are fairly accurate, there are some creatures that are quite jarringly mythological in comparison. Among these are the famous King Kong, Werewolves with Cerberus, and several other monsters that have been featured in previous games made by the 1Games studio. Even the initial battles can be rigorous, so it’s best to not approach them until level 5. To make matters worse, as of early 2016 there are common reports of the initial Cerberus boss being copied multiple times into the combat zone, making the combat itself lag and your chances of being dog chow exceedingly high.

If you’re searching for tips, tricks, hacks and cheats to Dinos online, you’ve probably already encountered a few sites who claim to give away pieces of software (called APKs) that can cause you to gain enough experience to get to level 75 (where you can take down a brontosaurus on your own in two blows). Unfortunately, just as it sounds too good to be true, it most certainly is. Downloading such packages can often expose you to adware, bloatware and malware which will actively make not only your app experience worse, but also could make your phone next to useless. Instead if you are looking for shortcuts, the only proven safe way to do so is to purchase items from the in-game store. This is most certainly not required to play however, and can be avoided wholly with a bit of a time investment.

These have been the top five tips and tricks for Dinos Online. If you find yourself enjoying this title, 1Games also carries a small list of other mobile titles including Life of Wolf which carries a similar appeal. Good luck, and good hunting.