10 People Who Were Believed To Be Gods 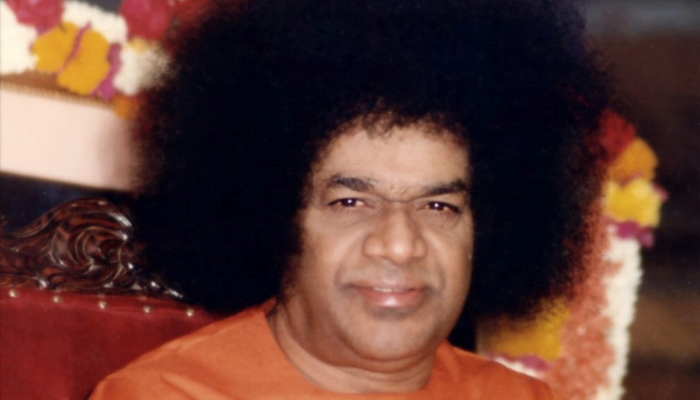 During the course of history, it was pretty common for nobilities and rulers to be considered above men, and even divine beings. Examples of such belief and worship include Egyptian pharaohs, Chinese and Roman emperors, Dalai Lamas and others. Similar to that, there were some individuals perceived to be deities during or after their life. Numerous people from many cultures were made to be divine beings by their followers.

Today we’re taking a look at 10 individual people who were considered gods. We’ll explore who they were and how did they earn their divine status. Without further ado, let’s meet some people who were believed to be divine beings. 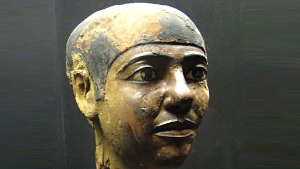 As previously mentioned, many Egyptian pharaohs were considered to be gods. But how often do you have a pharaoh’s chancellor believed to be something greater than a human? Imhotep was exactly that. He was an architect, engineer and a physician, today believed to be pioneer of all three, as well as a poet and a philosopher. Imhotep wasn’t considered a god during his life, but became one two thousand years after his death. Imhotep became the god of medicine and healing. His tomb still hasn’t been found, despite all the effort put into the search over the years. 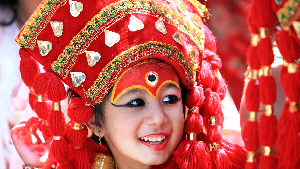 Kumari or Living Goddess is a term used to describe young girls who are worshiped as goddesses in Nepal. A Kumari is a pre-pubescent girl selected in the Newari community, who is made a divine being until her puberty starts. To be chosen as a Kumari, a girl has to meet all 32 perfections of all goddesses, which include having ” a chest like a lion” and “a voice soft as a duck’s”, as well as have perfect health. After a girl who meets all 32 conditions has been found, another rigorous process begins. The Kumari has to face and endure several challenges such as sleeping in a room full of slaughtered buffalo heads. If she shows no fear during the second part of the initiation, she becomes a Kumari. The most recent ex-Kumari was Samita Bajracharya, who was a goddess from 2010 until 2014 (when she reached puberty). She was replaced by Kumari Yunika. After being replaced, the ex-Kumari returned to the normal ‘mortal’ status. 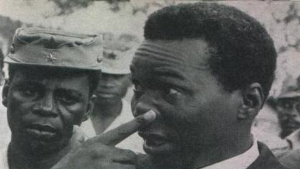 Francisco Macías Nguema was the first President of Equatorial Guinea, from 1968 until 1979. Born as the son of a witch doctor in 1924, Nguema slowly rose to power, first becoming a mayor of Monogomo and climbing his way to become the president of a newly created country.  He was a brutal ruler, and over a third of his citizens fled the country due to his reign. As the first president of a country, he didn’t do a good job, because the country was set back many years thanks to him, and is still recovering from the brain drain he caused. He was trialed and executed in 1979. A year before that, he changed the official motto of the country to There is no other God than Macias Nguema, thus proclaiming himself to be a divine being. 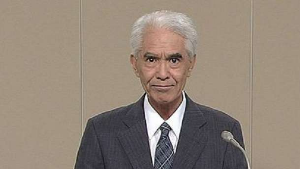 The leader of World Economic Community Party, Mitsou Matayoshi claims that he is both God and Jesus Christ. He established the party in 1997, based on the conviction that he is God. He combines political and religious concepts in the leadership of his party. His political program includes several promises such as the Judgement Day done by him, reforming the entire Japan society and throwing the corrupt into “the Fire”. His presidential campaigns often include urging his opponents to commit suicide by disembowelment (seppuku). Matayoshi is still active in the political scene. Just recently he unsuccessfully ran for a spot at Japanese House of Councillors. 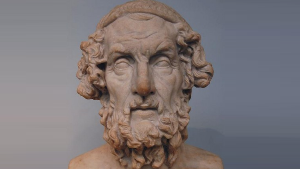 Homer is probably the best known ancient Greek poet, famous for writing both Illiad and the Odyssey. Homer’s influence in Greece made him one of the favorite people from their history. And thanks to that, some started considering him to be a god. The popular Greek author was the subject of several hero cults, and he was granted his own shrine, known as Homereion. There is also a marble relief from Egypt that shows Homer as an inspiration for all Greek artists and citizens. 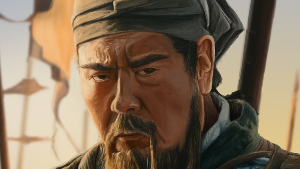 Guan Yu was the general serving the warlord Liu Bei, who has been named a god centuries ago, and the belief is still alive today. He is one of the best known Chinese historical figures, and has been an idol to many people. As such, he was started being worshiped during the Sui dynasty (581-618) and still is, hundreds of years later. His followers are located in southern China, Hong Kong, Taiwan, as well as in many overseas Chinese communities. He is also a figure in several religions, such as Taosim and Chinese Buddhism. 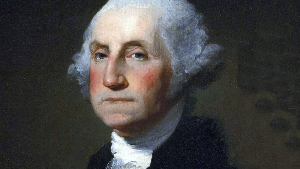 Yes, George Washington is actually considered by some people to be a deity. Washington is obviously one of the most important figures in all of American history, as well as the first president of the USA. He was, and still is, admired by many for his leadership qualities. George Washington is worshiped in Hawaii as a kami (spirit), and in the US Capitol there is a painting of him ascending into Heaven and becoming a god. 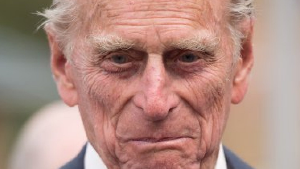 Prince Phillip, the Duke of Edinburgh, is the husband of the current queen of England, Elizabeth II. He is currently 95 years old, making him the first (and last) living human from this list. A religious sect, called The Prince Phillip Movement, believes that the prince is a divine being. The sect is located in the Yaohanen (Republic of Vanatu) and has been active since the 1950’s. Prince Phillip once sent them a picture of him, and the tribe send back a club used for killing pigs. Prince posed with the club and gifted the picture to the tribe. In 2007, the prince gifted them a 3rd picture of himself. All of the pictures were kept by the Chief of the tribe until his death in 2009. 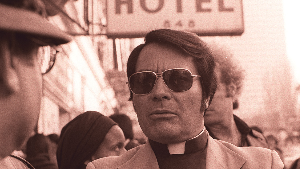 James W. “Jim” Jones was a well-known American cult leader. He founded the Peoples Temple, a religious movement best known for the mass murder-suicide that happened in Jonestown in November 1978. A total of 918 people died during the event, 276 of them being children. Thanks to his activities, Jim Jones was considered as a personality cult, worshiped as a god by some cult followers. Ironically, Jones himself was an atheist. 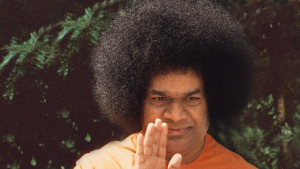 Sathya Sai Baba was an Indian guru who died in 2011, at 84 years old. During his life, he claimed to be Sai Baba’s reincarnation. There are reports of Sathya performing miraculous healing resurrections, being able to be at two places at the same time and being omnipotent. His followers obviously consider these as sings of his divinity, while skeptics see them as tricks and fraud. His organization has over 1200 branches in over 126 countries. Through them, Sathya managed to create a network of free hospitals, clinics, ashrams, schools and similar institutions. His funeral was attended by close to 500,000 people including government officials and even the Prime Minister of India.